Thirty-five years ago, Chattanooga’s downtown was desolate; its riverfront was polluted; its air quality was substandard. But in the 1990s, the city began to transform.

Since 2014, Chattanooga has hosted Ironman events, and every year, the prestigious triathlon has returned, both the Ironman 70.3 in May and the Ironman 140.6 in September. This month, for the first time, Chattanooga will also host both the men’s and women’s Ironman 70.3 world championships, making the city the first in the world to host all four events in one year. 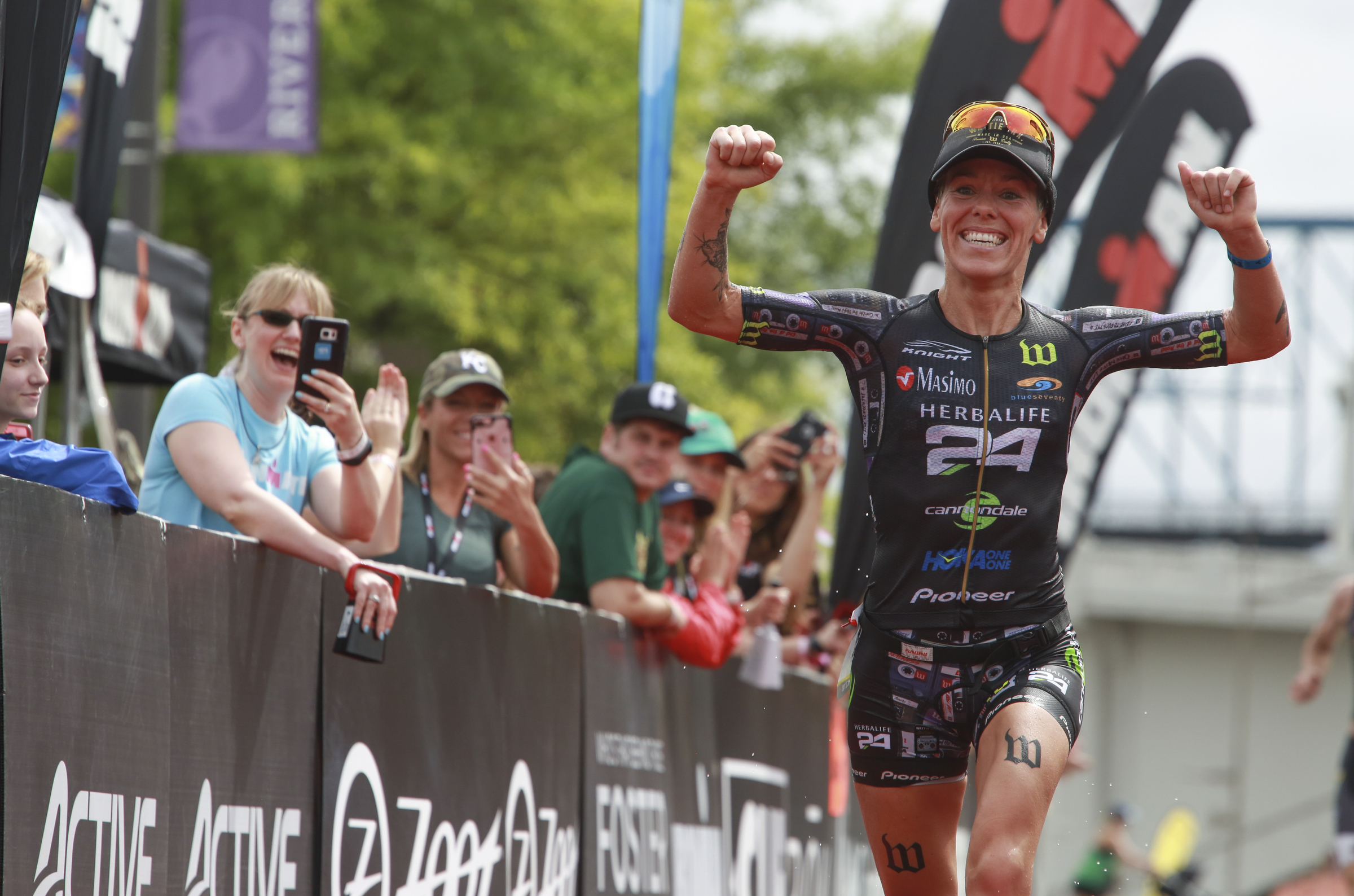 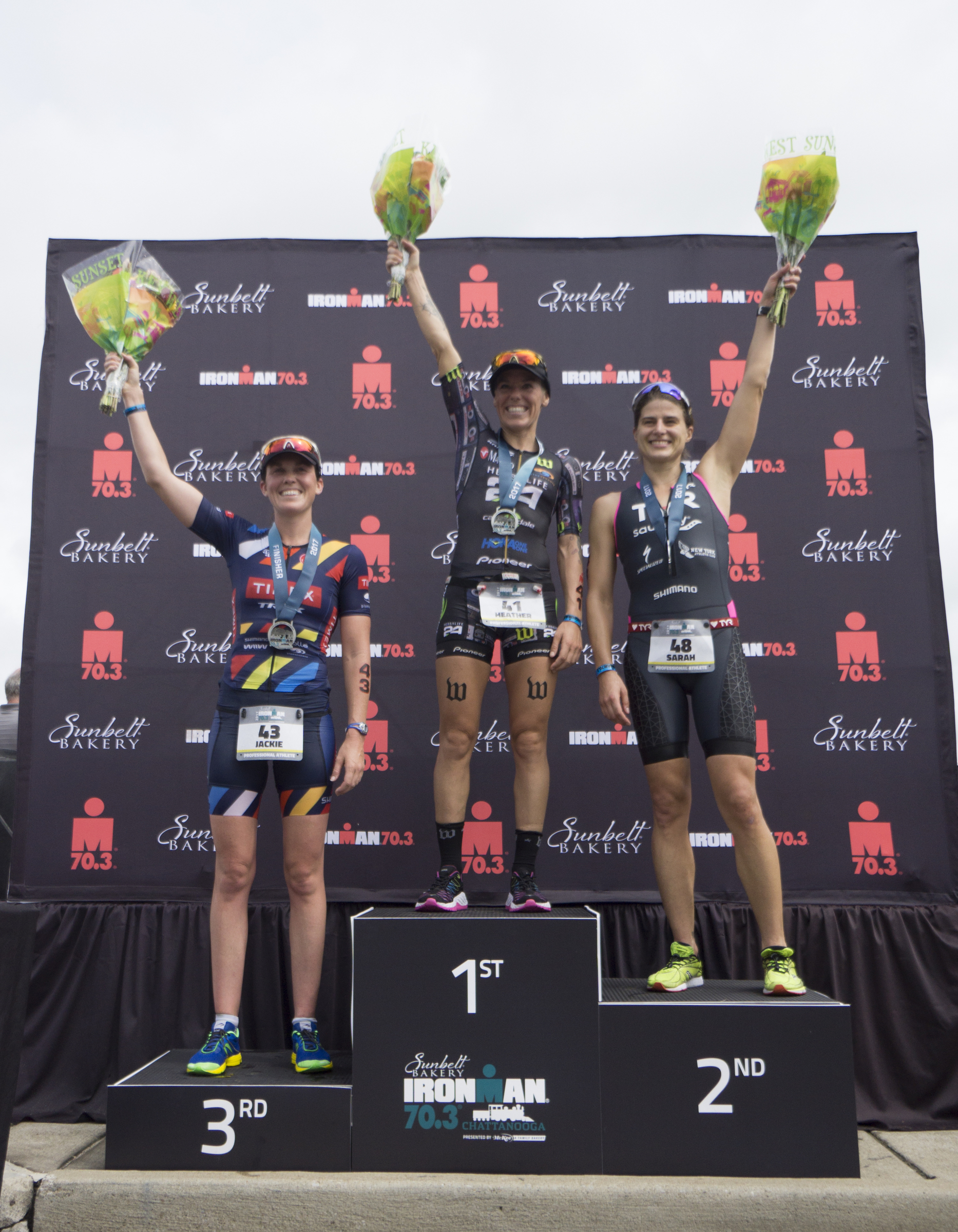 Who
The world championships bring some of the deepest pro fields to date. The race also features thousands of non-professional athletes. They balance months of training with jobs, spouses, children and everyday life. These are the faces that make up the race. 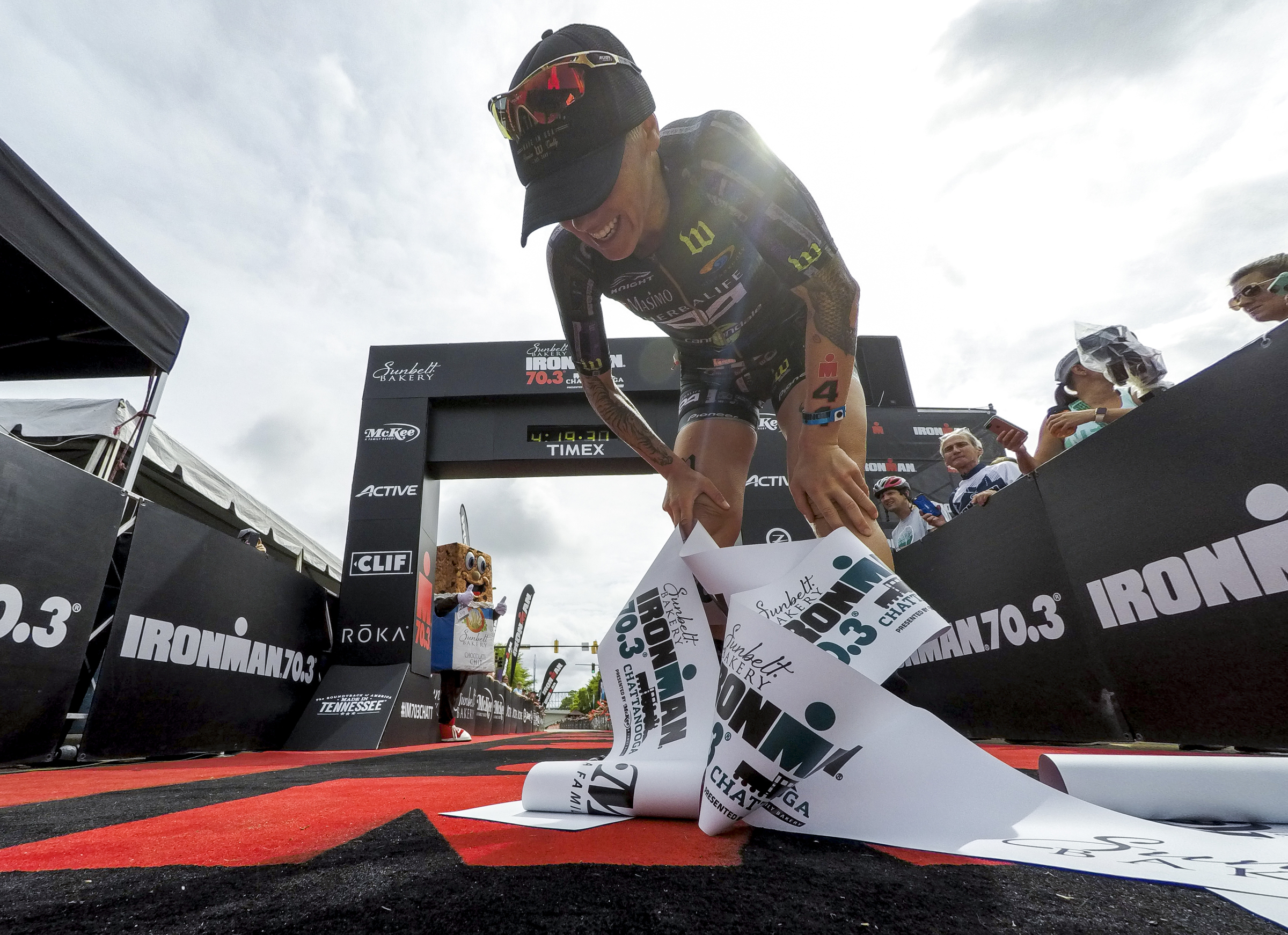 What
Where to watch, where to eat, which streets will be closed and how to enjoy Ironman weekend. Here’s what you need to know about attending Ironman. 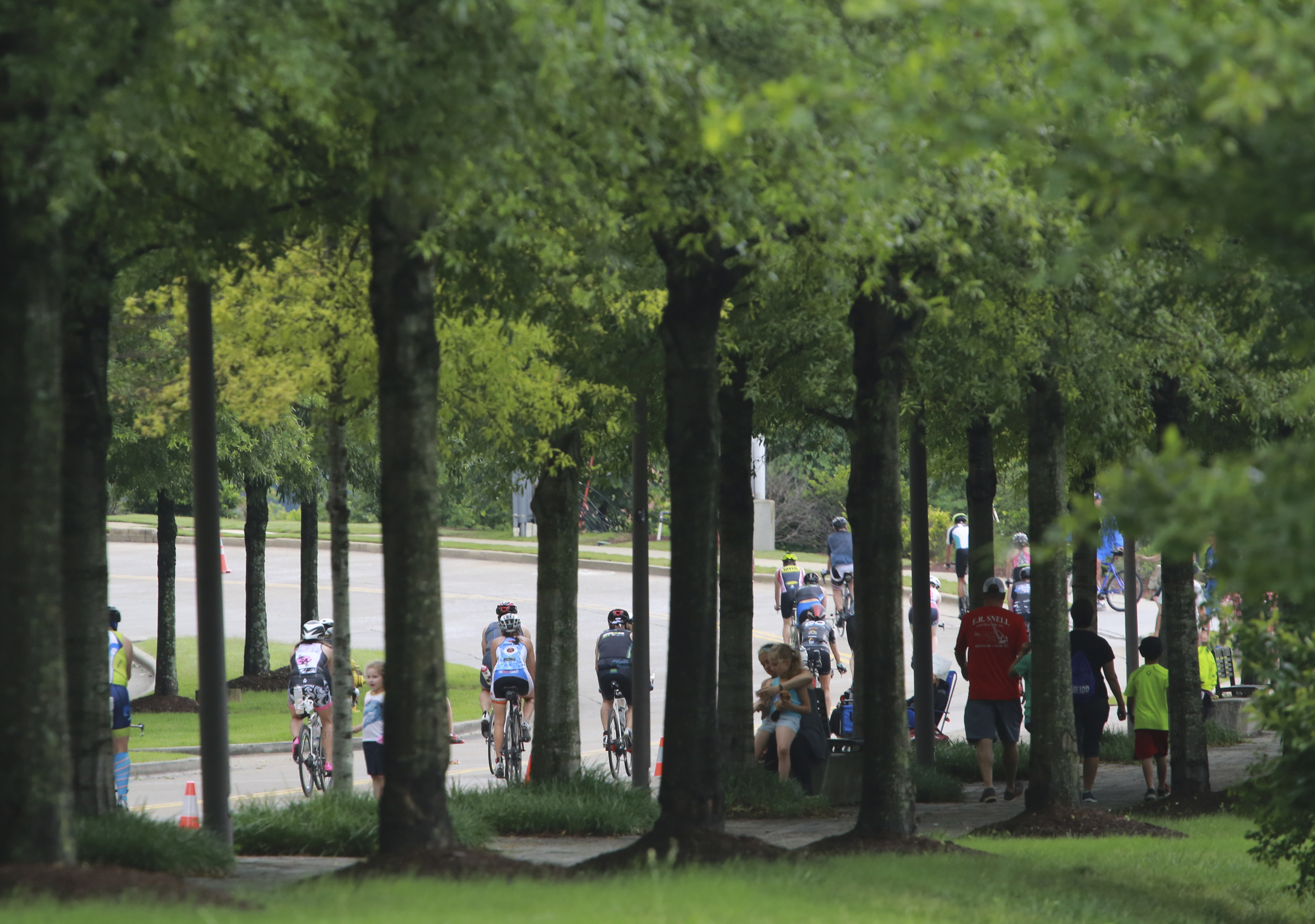 Where
Chattanooga quickly became a top Ironman location in the United States. Since first hosting the race in 2014, Chattanooga has become a favorite for racers and officials alike. Why and how did it happen? 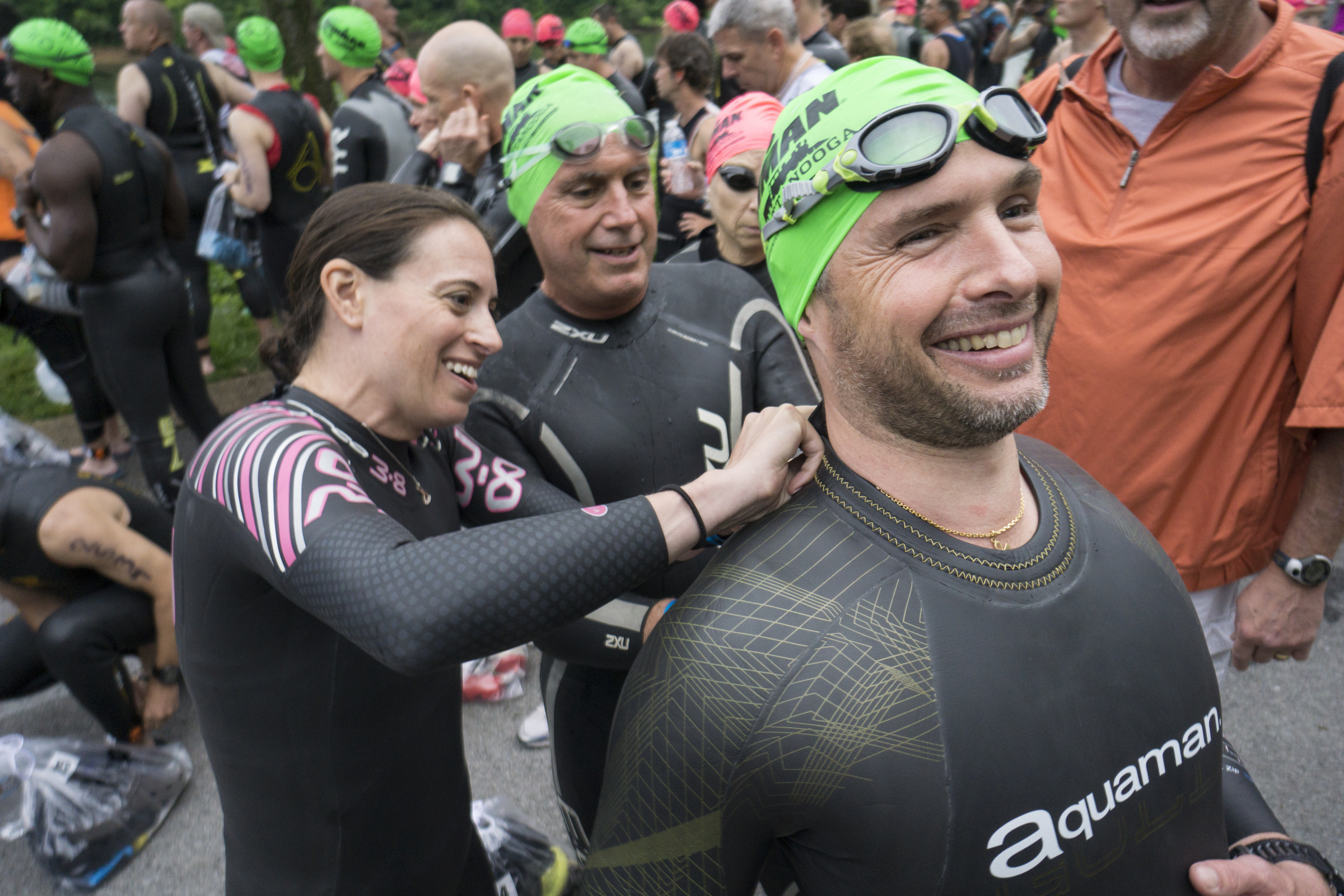 History
Ironman and Chattanooga have partnered together since 2014. We take a look back at Ironman and Ironman 70.3 in the Scenic City.