Kaleb Thomas, 22, is a high school graduate with four years under his belt working at a restaurant in downtown Chattanooga. With a birthday landing between 1997 and 2012, he is squarely part of "Generation Z."

From age 14, Thomas has worked everywhere from warehouses to the drive-through window at Dunkin' Donuts. At his current serving gig, there's a sense of distance between the mostly Gen Z staff and the older managers, he says.

Like others in his age group, Kaleb has become weary of generational labels and stereotypes. Younger workers want what all workers want, he suggests: respect, fair wages and good working conditions.

Brian O'Leary is the head of the psychology department at the University of Tennessee at Chattanooga (UTC) -- and he is completely over all of the generation talk.

"It's one of those things, like the MBTI (Myers-Briggs Type Indicator tests), groupthink and learning styles that have intuitive appeal, but have little, if any, practical value in the workplace," he says.

To O'Leary's dismay, generational comparisons have been written and talked about to death over the past few years, largely thanks to a semi-playful, semi-serious internet feud between Gen Z and Baby Boomers (1946-1964).

"We've gotten people to think of themselves as a part of a generation, which then biases their perceptions of those within and outside their cohorts," O'Leary explains.

While Gen Z's work preferences have been formally studied, O'Leary says the results collected aren't worth much. The age ranges generations represent are just too wide to provide useful information. Culturally and developmentally speaking, a Gen Z person born in 1997 would have more in common with Millenials born in 1996 than with other Gen Z-ers born in 2010.

"The research just does not support generational effects," he says.

For Thomas, it wouldn't take much for him to leave his current position. A marginal pay bump or benefits elsewhere would be enough. He's comfortable, but he's not complacent.

When the restaurant's owner, a Millennial, decided to make the shift away from same-day tip collection to adding tips to biweekly paychecks, he held a meeting with the staff. Thomas says he and his colleagues voiced their concerns about the abrupt change, but the owner's responses didn't exactly clear things up. He says he's still unsure if the disconnect stemmed from the power imbalance, the difference in age, or both.

"I don't have a problem with having a boss," Thomas says. "I can have someone tell me what to do. That's fine. But having a relationship and respect and understanding of the other person would be most important for me."

Cayden Brasher is another 22-year-old working in the city. As an undergraduate in computer science at the University of Tennessee at Chattanooga, he took up a remote position in software engineering last year.

In tech, Brasher says he sees more young people gravitating to work-from-home or hybrid schedules. Almost nobody, young or old, wants to go into an office every day, he says.

Like Thomas, Brasher is tired of hearing that Gen Z is lazy. "Every generation says the generation after them doesn't want to work," he says.

It's the same story, he explains. Millennials were pushed under the microscope when they entered the workforce, and now Gen Z are the ones in the hot seat.

"If you want to hire a Gen Z person, then you have to respect them," Brasher says. "You have to pay them well. Congratulate them on their work and accomplishments. Give raises when necessary."

Basically, he says, they want what everyone wants. And, for the most part, Brasher says his job has given him that.

If he had to pick one workplace improvement, Brasher says he would ask for more recognition. When they complete a project, he notices that colleagues his senior often steal the spotlight, even when he does most of the work.

"[Gen Z workers] don't have too much street cred in the business," he says. "Most of those people that work [at my company] have been at it for 10 to 15 years. Then, we come around."

Julia Anglin, 23, graduated from UTC with a bachelor's degree in psychology last spring. These days, she's working toward her master's in industrial-organizational psychology (I/O psychology). During her undergrad years, she held a few jobs to support herself -- some related to her major, some not.

"I was a barista in the art district. I was a behavior technician at an early learning center. I was an evaluation intern at the Creative Discovery Museum," she says, running down the list. "I've also worked in a couple of restaurants."

I/O psychology involves the scientific study of human behavior in the workplace. In Anglin's field, using quality demographic information for research is essential. Age is a common metric, but she says thinking in terms of life stages is preferable because it has a better chance of reflecting a subject's actual circumstances.

"Recruiting for people our age, I feel like, is pretty difficult," she says.

College-aged people like Anglin often have their plates full with school, but also experience feelings of indescisiveness and a desire to explore, which make them less likely to commit, she says. But again, she attributes that more to a person's current life stage than their age or generation.

"As an I/O psych person, I do disagree with generational differences," she says. "This may just stem from me being around professors who are very against it.

"No matter what generation you're in, you typically still have the exact same needs," she continues. "From an I/O perspective, we look more at life stage differences. My needs when I'm 60 will be very similar to people who are 60 right now. Our generations don't really differ on that front."

Those basic needs are what really matter to people in a job, she adds. And one's needs tend to change with one's circumstances.

The reality, says O'Leary, is that in the working world, other demographics tend to be much more trustworthy indicators than generational labels. Socioeconomic background and level of education, for instance, are far better predictors of workplace performance.

While companies may think they can draw in more young people by playing to Gen Z stereotypes, O'Leary says this can actually open them up to legal issues such as charges of age discrimination. "What generations do is provide us another way of discriminating against people," he says.

For O'Leary, it's less about generation, age, sex, race, height, weight, or any such check box -- and more the unique skills, knowledge and experience each individual brings to an organization.

"You have to do a lot of market research on who those people are," he says. "And clumping them into a generation isn't going to do diddle."

* BlueCross BlueShield of Tennessee embraces the possibilities of a remote workforce

* Technology, affordable housing and prime location are drawing residents to Chattanooga like never before 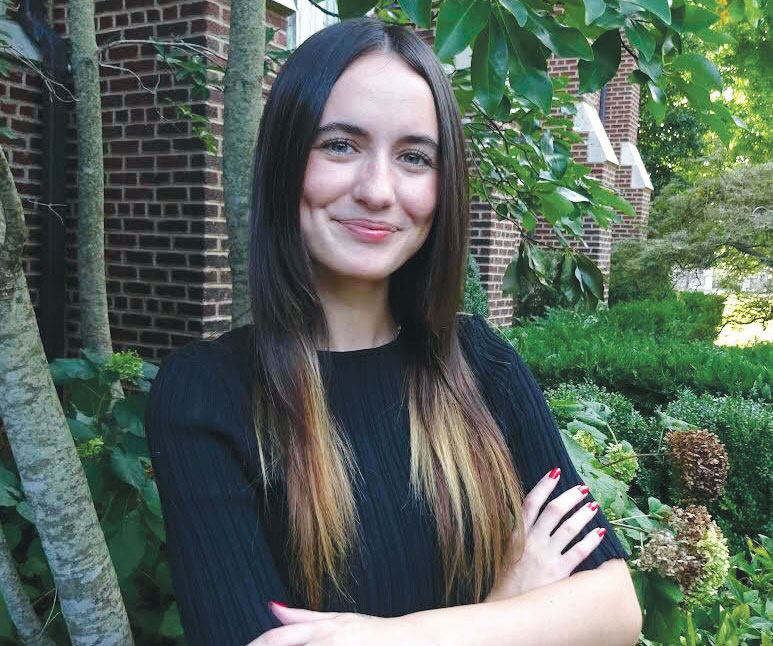 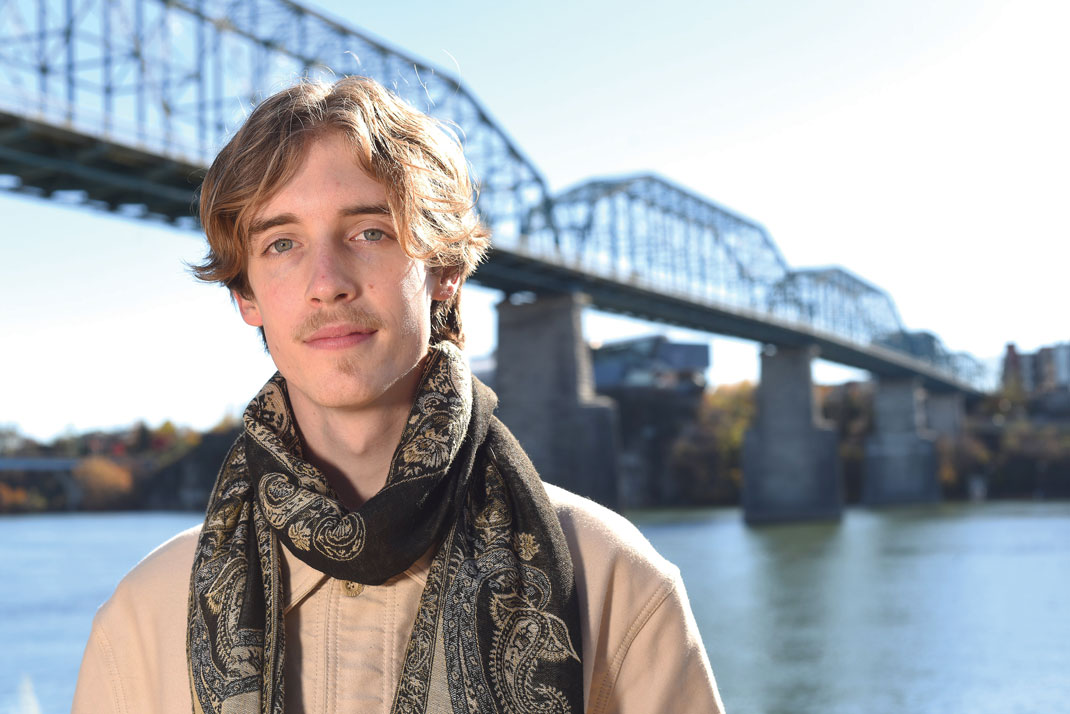