Good morning, Exchangers. Just back from a trip to Israel, Bea Huckaby has a challenge for you. "In Israel we had overnight oats, and for the first time I really liked them. There were chunks of mango in the oats, and they served them with more mango and coconut on top. And they were not very sweet. They were topped with toasted chopped macadamia nuts. Could one of your readers help me make a similar 'continental breakfast'?"

You will read more from MHW as the column continues, but here's her literary query. "Since the subject of sitting down to dinner with a book character has arisen, I would like to find a recipe for bubble and squeak, which has been mentioned in a couple of mystery series taking place at the turn of the last century. It is a recipe containing cabbage, onions and potatoes, with meat either in the mix or on the side, and seems to be the 'go to' recipe for the cooks in the series when preparing a hasty late-night meal."

That's an intriguing question, MHW, and I am also wondering whether you would recommend the mystery series that made you think of bubble and squeak.

Last week we heard from several of you about the Latvian stew featured in Amor Towles' "Gentleman in Moscow." One of those was Janice Gowdey, who continued, "On the same web address is Amor Towles' recipe for Fettuccine Mio Amore that is mentioned in his book 'The Lincoln Highway.' "

The author himself explains, "Fettuccine Mio Amore, the dish that Duchess makes for Emmett, Woolly, Billy and Sally on their last night together, is an homage to my old friend and a favorite of the Towles family."

3/4 cup crushed tomatoes or tomato sauce (and not an ounce more!)

In a reasonably deep saucepan, cook the onions in the olive oil until soft and translucent, then set the onions aside. In the same pan, fry the bacon with the bay leaf until the bacon is brown but not crisp. Pour off most but not all of the bacon fat.

Add back the reserved onions and the white wine, and let simmer for a few minutes. Add the tomato sauce, chicken broth, oregano and pepper flakes. Stir and let simmer another 10 minutes. (Add a little more chicken broth as necessary, if the sauce is drying out.) Meanwhile, cook the fettuccine. Toss about 1/4 of the sauce with the fettuccine and parmesan, divide the pasta on the plates, then spoon the rest of the sauce on top of the pasta.

MHW returns to the conversation, in answer to a request for stew. "This beef stew recipe is from 'Around the World Cookbook,' a cookbook purchased at a school book fair in the late 1970s."

4 medium carrots, cut in half crosswise and lengthwise

Local author Eleanor Cooper may not have featured Durkee chicken in her books, but this dish certainly has a place in her heart. The recipe she shared, from their Christmas celebrations, is in her mother's wobbly hand. Having known this delightful and diminutive mother of Eleanor's, I like the recipe all the more. (And next week there will be more from Ms. Cooper on preserving family recipes.)

Mix butter and Durkee dressing. Pour over chicken, and let stand at least 30 minutes or overnight. Bake at 350 degrees until tender, about 1 hour. Cover casserole until the end of cooking time. Sprinkle with paprika to serve.

Serve with pilaf or yellow rice.

Thanks to you, Dan Cobb, for calling forth a memory with a recipe attached.

"While growing up, every year at Thanksgiving, Christmas or other fowl occasion, I could count on Mom making this recipe for a few days afterward. It got to where I just couldn't stand this stuff and never had it since. Well, not long ago I smoked a turkey and had way too much left over. I briefly thought about making turkey a la king but finally gave in and made it. It really surprised me because I actually liked it.

"Real simple this one is and a great way to get rid of your leftover turkey or chicken."

Chicken or Turkey a la King

Sauté mushrooms in oil. Remove from heat, and stir in flour. Return to heat; stir in milk, salt and sauce. Cook until thick, stirring. Stir in pepper, olives and meat. Heat and serve over noodles or toast.

Fare Exchange is a longtime meeting place for people who love to cook and love to eat. We welcome both your recipes and your requests. Be sure to include precise instructions for every recipe you send, and know we cannot test the recipes printed here. 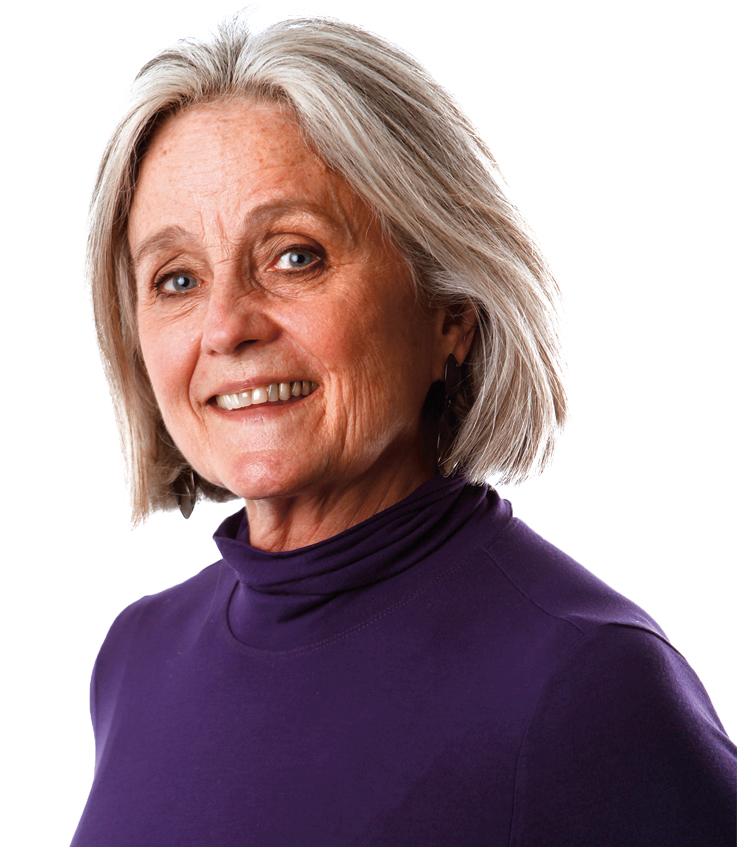