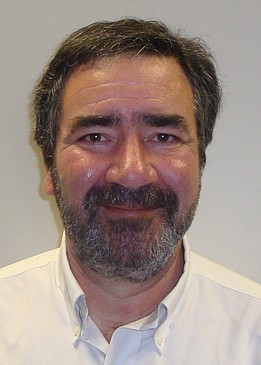 A Washington correspondent from 1999-2005 for the Times Free Press, Andy previously headed up state Capitol coverage for The Chattanooga Times, worked as a state Capitol reporter for The Nashville Banner and was a contributor to The Tennessee Journal, among other publications.

He was won public service, investigative, deadline and project awards from the Tennessee Press Association, Common Cause of Tennessee, the East Tennessee Society of Professional Journalists and Remove Intoxicated Drivers.

Andy grew up in Chattanooga. A graduate of the University of Tennessee at Chattanooga, Andy is a past chairman of the Tennessee Capitol Hill Press Corps and served as an acting director of the Regional Reporters Association while in Washington.