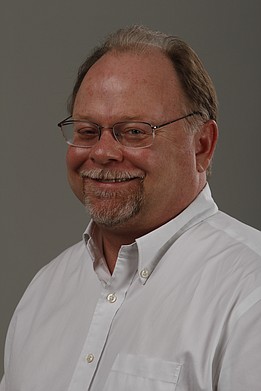 Ben has worked at the Times Free Press since November 2005, first covering Bledsoe and Sequatchie counties. Ben was born and raised in Cleveland, Tenn., a graduate of Bradley Central High School. He has a bachelor's degree in communications from the the University of Tennessee, Knoxville. In 2014, he placed third in the Green Eyeshade Awards for Disaster Coverage- All Dailies for his story on the South Pittsburg flood, and third place in the Specialized Site category for the newspaper's Civil War 150th anniversary online special section.

Ben previously worked at The Daily Post-Athenian in Athens, Tenn., The Herald-News, in Dayton, Tenn., and at the Knoxville Journal, in Knoxville, Tenn. Ben, a lifelong UT fan, lives in Chattanooga with his wife, Lisa, and has been a Chattanooga resident since 1988. Ben has one son, Benjy, who works in town as a web developer. When he's not working, Ben likes to cook and hit the backroads in search of barbecue and the region's natural beauty.