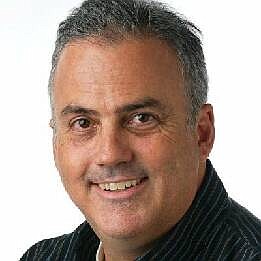 Ricky Young's first gig in professional journalism was as an intern at The Commercial Appeal in Memphis. His first story was about an elderly woman who got ripped off by a drive-by "roof repair" crew who convinced her she needed their services, then painted her roof black as a scam. A reader saw the story and reimbursed the woman $1,500 out of his own pocket. Ricky was hooked on the good that journalism could do from that day forward. He has worked at The Boston Globe, The Denver Post, The Orange County Register, The San Diego Union-Tribune and The Tennessean, where he was city editor from 2004 to 2008. He spearheaded coverage uncovering a series of scandals at the Tennessee Highway Patrol. He's now the news editor of the Chattanooga Times Free Press.