A school bus crash on Nov. 21, 2016, claimed the lives of six Woodmore Elementary School students as bus 366 toppled on its side and wrapped around a tree.

Police say 25-year-old bus driver Johnthony Walker was speeding on Talley Road in Brainerd when he lost control of the bus, swerving off the narrow two-lane road.

It took emergency responders hours to remove all of the trapped children from the bus, and dozens of children, several critically injured, were taken to hospitals after the crash.

Since the crash, people across Chattanooga and the state have questioned the safety of school buses and the qualifications of those tasked with operating them, as well as whether more needs to be done legislatively to protect the state’s most innocent citizens.

One Year Later
A community continues to grieve as residents push for change. What has changed since the wreck? And is it enough to prevent another tragedy?

The Crash
A boom, a cloud of dust. Dazed, bloody students wandering away from the wreckage. The scene of the crash was horrific. 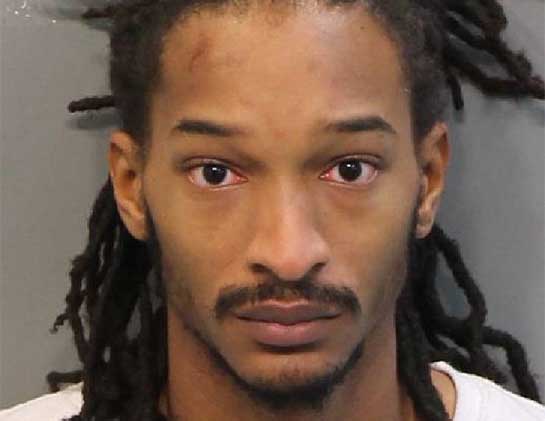 The Driver
Johnthony Walker, 24, faces six counts of vehicular homicide. Records show that parents, students and school administrators all complained about Walker's driving before the fatal crash. His case is now winding through the criminal justice system. 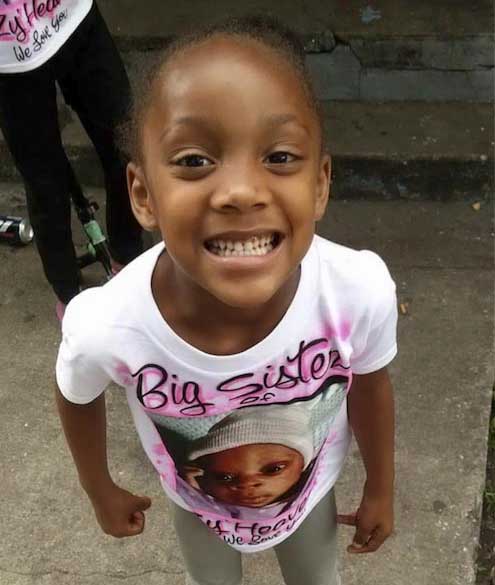 The Victims
Six students on the bus died. Five children died at the scene of the crash, while an eight-year-old boy died two days later. All were between six and 10 years old.

The Aftermath
The Chattanooga community grappled with grief, shock and outrage after the crash. Politicians, parents and local leaders began to debate how to prevent future tragedies. Should seat belts be required? Should hiring practices change?