CBL Properties on Monday announced it will add entertainment centers in four malls.

"We are pleased to announce the additions of Tilt, Main Event and Stars and Strikes, further diversifying the mix of tenants available at each of these properties and solidifying them as entertainment destinations in their respective markets," said Stephen Lebovitz, CBL's chief executive officer, in a statement. "Over the last several years we've experienced an increase in demand from entertainment users, opening 11 large-scale family-friendly entertainment options across our portfolio since 2017 with nearly a half dozen more in various stages of negotiation."

CHI Memorial Medical Group is opening CHI Memorial Vascular Surgery Specialists, a practice that provides comprehensive care for diseases of the vascular system, including the arteries, veins and lymphatic systems throughout the body. 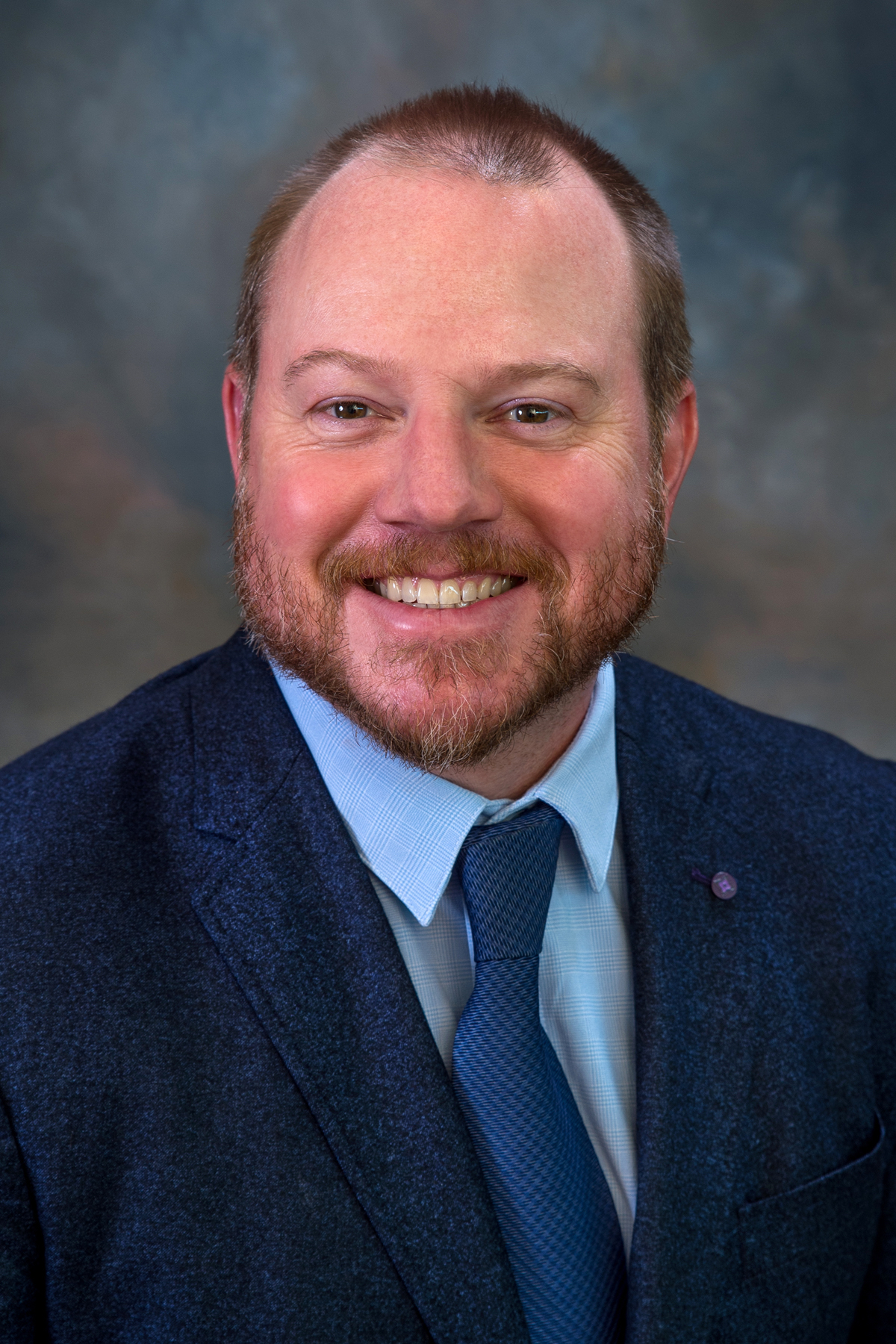 The practice will be led by vascular-endovascular surgeons Mark Fugate and L. Richard Sprouse and will operate out of CHI physician's office and surgical suites in Glenwood, Hixson, Ringgold and Jasper. Nurse practitioners Megan Fuller and Candice Heuser will also join the group.

Fugate and Sprouse are both experienced vascular surgeons who have worked at the Chattanooga Heart Institute, also owned by CHI Memorial. 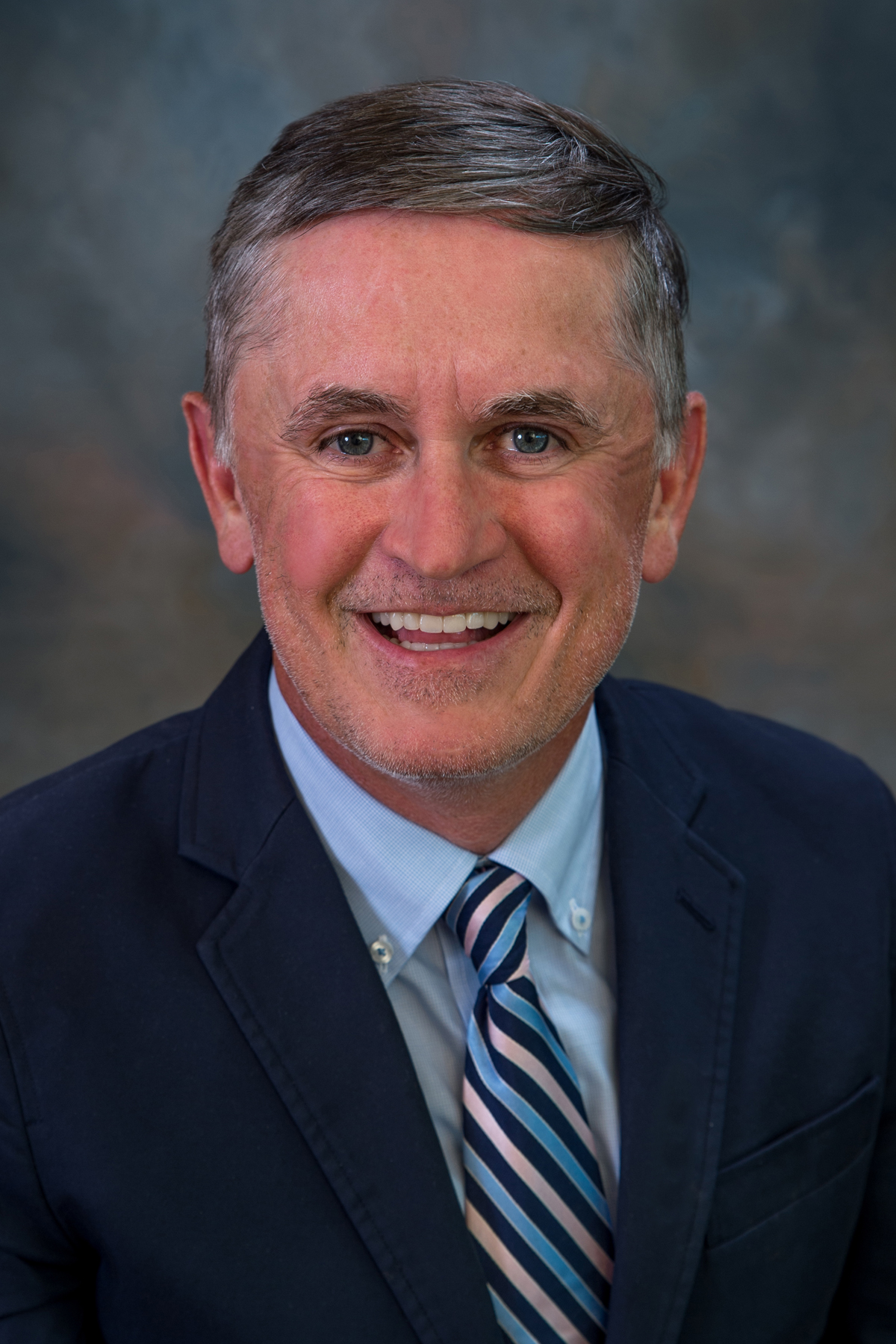 The state Department of Environmental Protection announced it has entered into an agreement with BASF to restore conditions at the former Ciba Geigy plant in Toms River. BASF, based in Ludwigshafen, Germany, is the corporate successor to Ciba Geigy.

Cleanup efforts have been ongoing for decades at the site and will continue, even as the environmental restoration work proceeds, New Jersey officials said.

No cost was revealed for the work, which will be done by BASF and approved by the state. Work is expected to begin in the spring and last five years.

US and EU try to resolve 'green subsidies' dispute

The United States and European Union have agreed to intensify talks to resolve EU concerns over major subsidies for American companies contained in a U.S. clean energy law.

Although no deal was reached at talks Monday, the two sides pledged to continue work and push for a solution that benefits both U.S. and European firms, workers and consumers. The U.S. Inflation Reduction Act offers about $375 billion in new and extended tax credits to help the U.S. clean energy industry as well as buyers of qualifying electric vehicles made in North America.

But European leaders have expressed alarm that the subsidies would be an enormous setback for European companies. French President Emmanuel Macron raised the issue directly with President Joe Biden during his state visit to Washington last week during which Biden and other U.S. officials said they were willing to address the matter, including "glitches" in the law.

Democrats included the tax credits in the expansive climate law as a way to encourage domestic battery and electric vehicle production. But manufacturers in Europe and South Korea, which sell millions of vehicles in the U.S., have threatened to lodge legal complaints with the World Trade Organization.

Thus far, congressional Democrats have said they have no intention of reconsidering the climate law, which passed after more than a year of negotiations without any Republican support.

NEW DELHI -- India's foreign minister has signaled that his country will continue to buy oil from Russia, even as Western governments press Moscow with a price cap on its oil exports. Subrahmanyam Jaishankar said it isn't right for European countries to prioritize their energy needs but ask India to do something else.

India, a major buyer of Russian oil, has so far not committed to the European Union's price cap of $60 per barrel on Russian oil. The move is aimed at limiting the fossil fuel earnings that support Moscow's military.

Jaishankar was speaking to reporters in New Delhi after holding talks with his German counterpart, Annalena Baerbock, in which they discussed bilateral relations and Russia's war in Ukraine.