It took a few months of "time out" and a lot of soul searching, but Tasia Malakasis has once again found her people.

"Bravery. Uber confidence. Crazy ingenuity. Risk," says the new CEO of Chattanooga nonprofit, The Company Lab (CO.LAB). "These are the kinds of qualities it takes to be an entrepreneur -- and they're the qualities I love. I light up when I hear about someone starting a business."

Malakasis is the startup accelerator's second female CEO, and brings to the role a variety of entrepreneurial experience -- from working in early tech startups to owning, scaling and selling a goat cheese company. That experience, she says, has prepared her to help guide CO.LAB to the next level.

After meeting with hundreds of players in the community and entrepreneurial ecosystem in the first three months of her tenure, Malakasis and CO.LAB produced their annual pitch competition, Will This Float?, in October.

And now, after spending time strategizing, Malakasis and her team are enthusiastic about the rich landscape of innovators here that includes dynamic startups and landmark corporations, like EPB and TVA, for potential collaborations as CO.LAB builds out future programs.

"There is so much that Chattanooga has to offer burgeoning tech founders," Malakasis says. "These areas are ripe for world-class innovation."

CO.LAB is also launching a storytelling series, aimed at communicating and celebrating entrepreneurial wins. For example, one of the stories that Malakasis heard during her initial meetings was about how Branch Technology came to Chattanooga after participating in CO.LAB's GIGTANK accelerator and utilizing EPB's high-speed fiber, which is needed in the 3-D printing world.

"That's a story CO.LAB wants to tell and celebrate," Malakasis says. "And as we are 12 years in, it's nice to look back at those successes, with an eye toward future success."

Dinner table conversation at the Malakasis house was probably different than what most teenagers experience. Growing up in Huntsville, Alabama, she was constantly surrounded by highly-educated, science-minded people -- her parents included.

"I remember talking about the space-time continuum at the dinner table," she says. With a father who was a NASA engineer and university professor, and a mother who was an editor, there was no shortage of lively topics to be discussed.

Ultimately, Malakasis graduated from University of Alabama in Huntsville, one of the nation's most prestigious engineering schools -- with a degree in English literature. Friends and family would tease her, asking what she planned to do with such a degree.

"Anything I want," she'd tell them.

Made in Elkmont, Alabama

But even with big successes working for multiple high-growth startups with big exits, she couldn't ignore the fact that she felt unfulfilled.

One day, out shopping in New York City, she visited a specialty cheese shop. She picked up a package of goat cheese and noticed the labeling: Made in Elkmont, Alabama -- about 30 miles from where she grew up.

"I knew right then that I wanted to take that product, rebrand it and expand distribution," Malakasis says. "And that's what I did."

She contacted the cheese maker, Liz Parnell, and soon after found herself in a new job learning all about artisan cheese making. She set to work taking what was initially marketed as a high-end cheese found only in specialty shops, and focused on marketing it as a more accessible product that could be found in stores across the country.

After eventually buying the company -- Belle Chevre -- Malakasis spent the last 14 years tending to its growth and expansion.

With her combination of writing skills, culinary experience and tech savvy -- the media loved her. Powerhouse entities including the Harvard Review, Oprah Winfrey, Southern Living, Better Homes & Gardens and Country Living magazines all sought her out for everything from interviews to stage presentations to authoring cookbooks.

Around the world to Chattanooga

Last year, when her son graduated from high school, Malakasis was once again ready for a life change. She sold Belle Chevre and, for 18 months traveled abroad, letting her mind clear.

Along the way, she happened to meet her now-husband, Ethan Hix, who was from Chattanooga. As she started settling into her new home, Malakasis began taking lots of long walks through the city.

One day, she came across a building that intrigued her: The Edney Innovation Center, home to The Company Lab. "That's when the ideas began to germinate," she says. "I really couldn't think of anything else."

Today, as CO.LAB's CEO, Malakasis is ready to bring her startup experience to help coach Chattanooga's up-and-coming entrepreneurs toward their own success.

"This city has a rich support for entrepreneurs," she says. "We are refining our focus on high-growth scalable ventures -- helping companies scale in a way that can have a dramatic impact on Chattanooga's economic development."

* 1993: Graduates with honors from University of Alabama, Huntsville; later awarded Alumni of Distinction 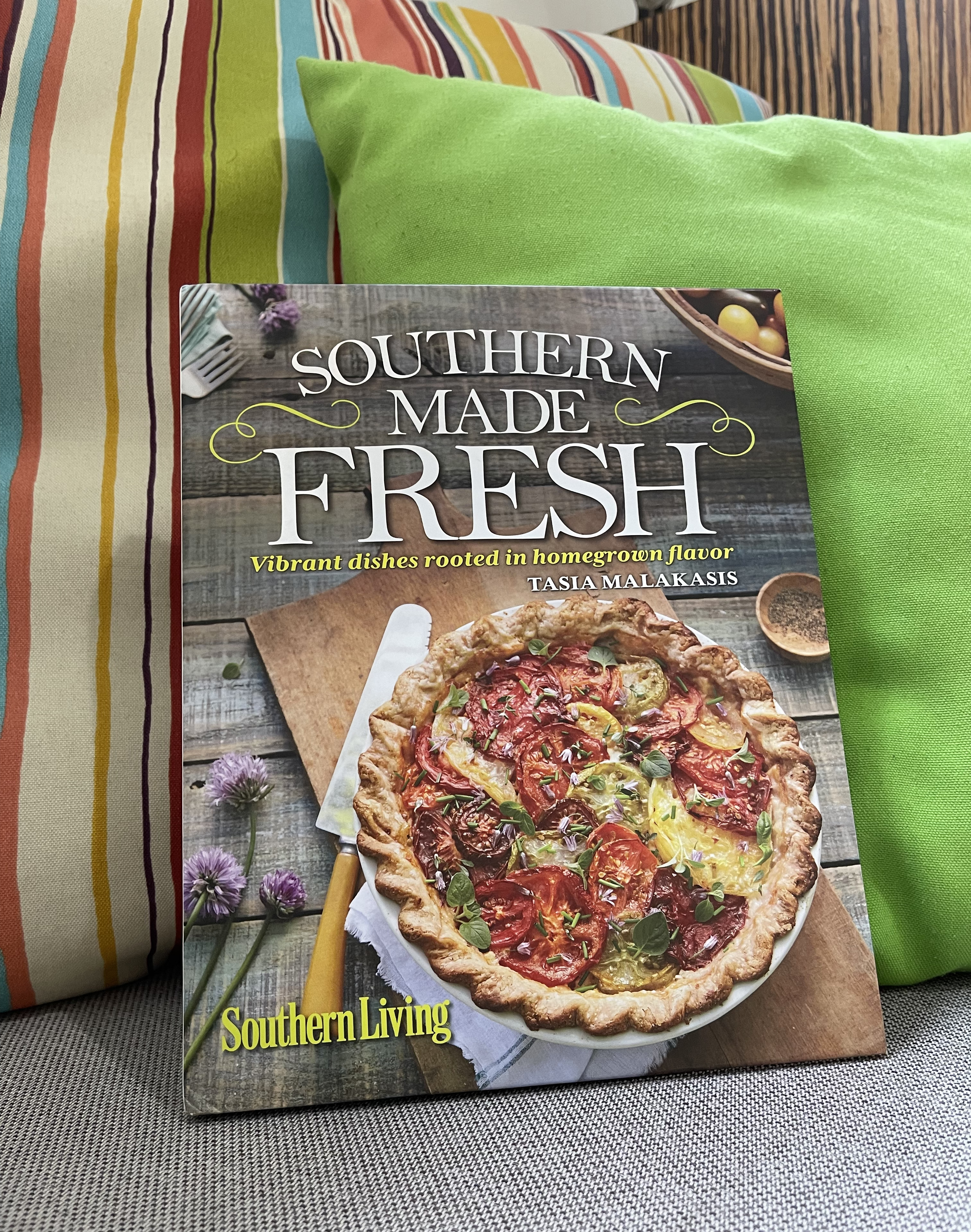 Photography by Jennifer McNally / Malakasis’ second cookbook, “Southern Made Fresh,” was published by Southern Living in 2015.