Dedicating our heart to God will be our most important decision. Individuals who devote their lives to Christ are aware of what is at stake and embrace the burden of praying for the lost and testifying about God's love.

For those who rarely venture out beyond the safety of the church and spend the majority of their time within the comforts of private isolation, it's common to forget how far the world has fallen away from the reverential fear of God, especially in the last few years. We should not be surprised as there are several passages that warn us about the culture and even the religious world becoming deceived and drifting away from the faith. As their love grows cold, they lose what identifies them as a follower of Christ.

Some will ask: What does the term "falling away" mean? Isn't the world actually progressing into a higher reality?

My short answer is there are two kingdoms, God and Satan, and this is the battle between light and darkness, good and evil. God extends his invitation of salvation to all who will believe in him while Satan works relentlessly to persuade and influence the human race to embrace his wicked agenda and turn away from God.

The "falling away" refers to the general population's loss of respect for what is holy, but it mainly pertains to those who once followed God but abandoned their faith when difficulties and challenges overwhelmed them and they decided a sanctified lifestyle was too difficult.

I was invited to sign my new book at the Kentucky Book Fair this past weekend. It's always an encouragement as a writer to be included among the more accomplished and recognized authors. This year I was featuring my latest book about miracles and how Jesus is still healing those who need his touch.

It's a complex subject. The book is 500 pages, and I only scratched the surface. However, I know the Lord was guiding. With so many who are suffering, it's an inspiring read for anyone who is seeking a deeper understanding about how his power and authority work together with our faith and obedience. I'm not asking people to believe my interpretations, nor am I guaranteeing about a particular situation. I'm encouraging us all to research the Scriptures and see what God has promised. Why wait until the doctor gives a bad report to learn about faith and obedience.

Spiritual truth is desperately needed but often rejected. When I released the book, I assumed those who need a miracle would be interested in knowing about God's covenant with us. Actually, the opposite has happened. It's been like a ghost town as people have avoided it like a rattlesnake. Many Christians are always asking for prayer but are iffy about Jesus being the same yesterday, today and forever and that nothing is impossible with him.

Do the Scriptures mean what they say? Where is the confidence to approach his throne boldly? Or is it much easier to sing like the song "whatever will be will be?" Yes, God has a specific will, but he also has his written will, which is his Word. I'm just trying to relay what he said. They desperately need to be healed, but it's like those who need water who walk away when God provides the machinery to dig a well.

This became disturbingly evident when individuals approached me this past weekend and declared how miracles ceased when Jesus returned to heaven. Where does it say this? I asked if they prayed, and they said yes. So why would someone make a request to God if they did not believe he would or could respond? This reminds me of Deism.

These negative oppositions were layered between the several atheists who tried to lure me into a debate about God and the Bible being a fantasy. Overall, it was a rough day. Maybe this doubt and resistance comes from our carnality refusing to bow down to God's demands. Our unrenewed mind will always avoid the responsibility of allowing him to possess our heart and conscience.

Maybe the title of my book, "Receiving Our Healing: Going to War on Our Knees," is intimidating. Whatever the case, God promises that his blessings and miracles are manifested when we choose to follow his Word and obey his voice.

Read more about the Christian life at billyhollandministries.com. 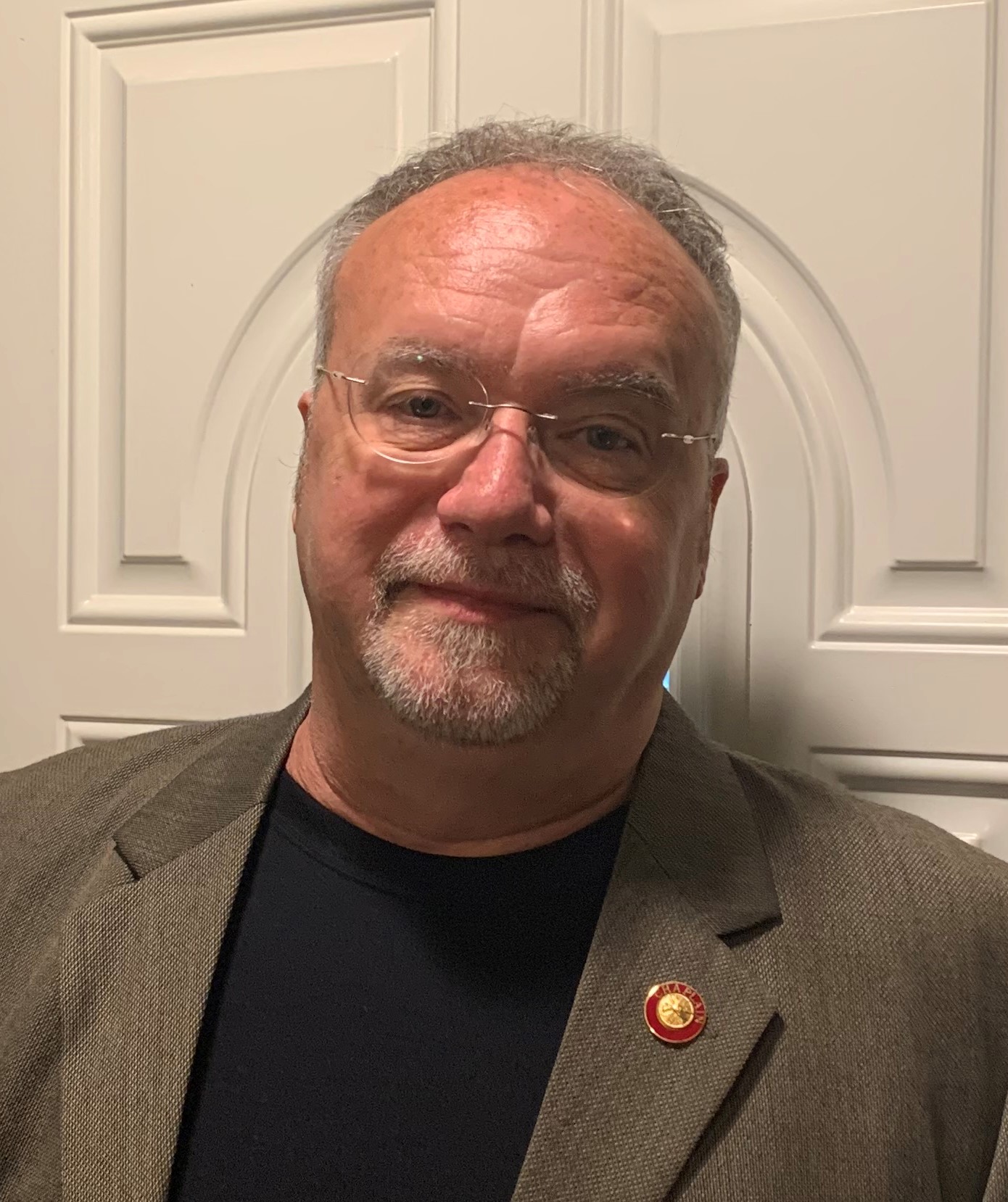