Despite the challenges of the pandemic and a jump in gas and coal prices, the Tennessee Valley Authority managed to cut its debt to a 25-year low, maintain its pandemic relief program for customers and attract more than $10 billion of new investment into the Tennessee Valley in the past year.

"We had an outstanding year in delivering for the people of this valley," TVA Chairman Bill Kilbride said Thursday in an interview after the quarterly TVA board meeting in Starkville, Mississippi.

But for all its successes, TVA will still be charging its consumers more to heat their homes this winter after natural gas and coal prices have jumped due to higher inflation and the Russian war with Ukraine.

Although TVA's price increases are less than many utilities, homeowners and businesses are expected to pay about 10% higher electric bills this winter due to higher fuel cost adjustments. TVA is keeping its base rates unchanged for the fifth consecutive year in 2023, but higher fuel cost adjustments will add $10 to $15 a month to a typical residential bill this winter.

TVA's price increases are only about a third as much as the 28% jump in natural gas prices or the 27% increase in heating oil expected this winter, according to the latest forecast by the Energy Information Administration.

"Our portfolio gives us an edge since 60% or more of our power doesn't really have any volatile fuel costs (coming from hydro, nuclear or solar), and we've taken advantage of the relatively mild weather this fall to build up our coal piles and to get our gas price hedging program in line," TVA President Jeff Lyash said in a phone interview Thursday. "I wish we didn't have to raise our fuel cost adjustments for our customers, but the global situation doesn't make that possible. We think we are in a position to be able to moderate that fuel cost impact."

In the fiscal year ended Sept. 30, TVA boosted power sales by 3.3% . Combined with higher fuel costs, TVA generated a record high $12.5 billion in revenues in fiscal 2022. Despite nearly $1.7 billion of higher fuel and purchased power expenses, TVA cut its operating costs and ended the year with net income of $1.1 billion, which was $463 million better than what was budgeted.

TVA profits were down from the record high of $1.5 billion earned in fiscal 2021. But TVA has still had billion-dollar-plus net income for five consecutive years, helping to time TVA's total debt obligations to a 25-year low of $20.3 billion.

Although consumers had to pay bigger bills in the past year for electricity, the extra revenue meant TVA distributed more money to state and local governments through in-lieu-of-tax payments, which are based upon 5% of total TVA revenues. Such tax equivalent payments rose nearly 17% in fiscal 2022 to a total of $601 million across TVA's seven-state region.

TVA's performance also means TVA executives and employees will share again this fall in winning performance bonus payments, which will be detailed next week when TVA files its annual financial report on Tuesday. 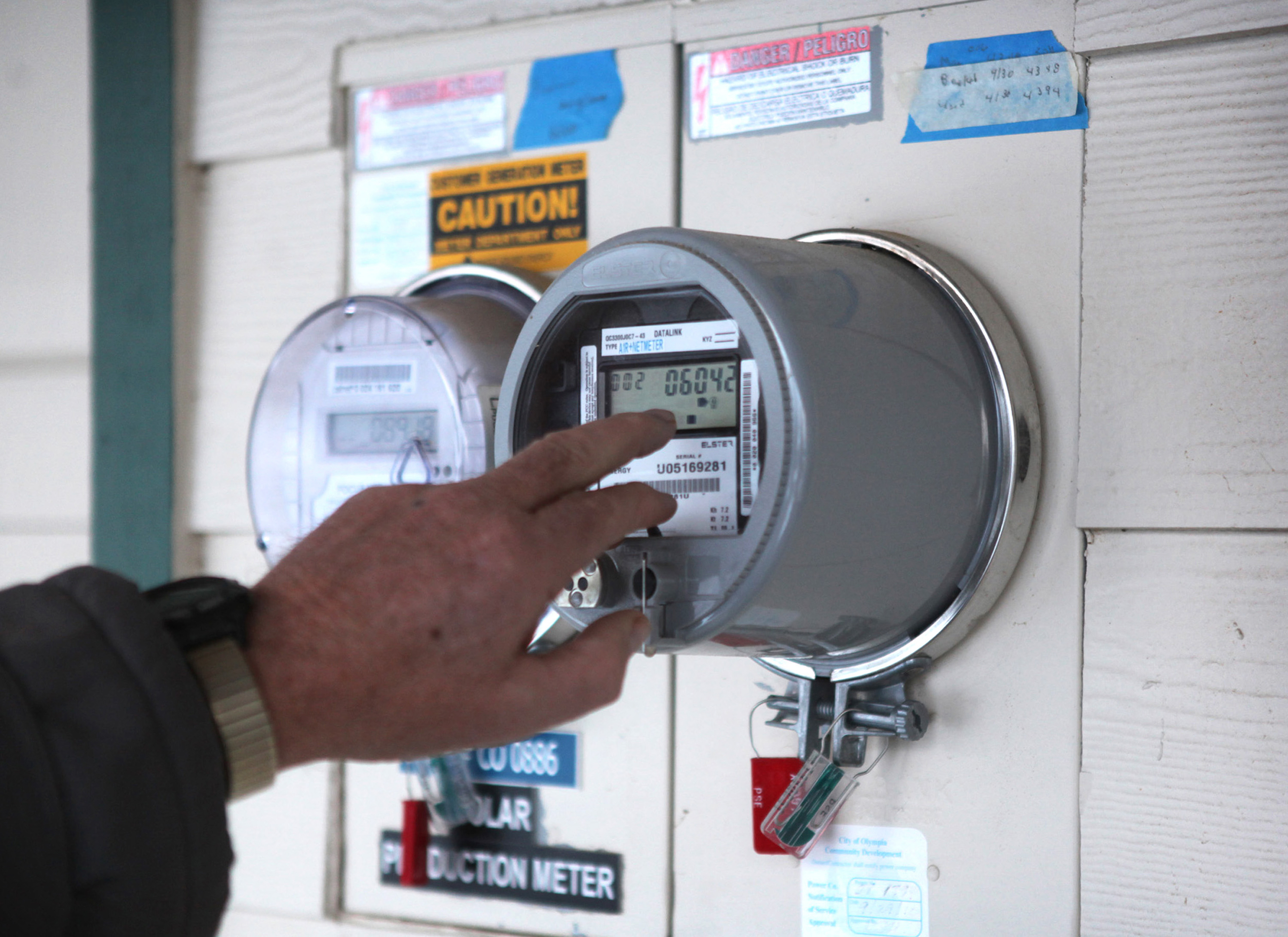 "Natural gas prices have nearly tripled from where they were a couple of years ago and are still double what they were last year," TVA Chief Financial Officer John Thomas told the TVA board. "But we have been able to hedge some of that increase, and our diverse portfolio has really helped."

TVA gets about 22% of its electricity from natural gas generation. TVA adjusts its fuel cost allowance on customer bills each month to reflect the variable costs of the fuel it uses to produce power, so higher gas prices also mean higher electricity costs at TVA.

The biggest share of TVA's power comes from its seven nuclear reactors, which performed in the top quartile of all U.S. reactors during the past year in their capacity share. Three years ago, TVA's nuclear plants were performing below average in their capacity generation.

TVA Director A.D. Frazier, the chairman of the audit and finance committee of the TVA board, said TVA's nuclear performance turnaround "has been remarkable" and is helping to offset higher natural gas prices this year.

Frazier, whose term on the TVA board ends next month, offered four words of advice to his successors at TVA.

"Don't screw it up," Frazier quipped during Thursday's board meeting.

TVA's current five-member board will lose both Frazier and Jeff Smith from the board next month. President Joe Biden has nominated six new candidates for the TVA board, and the U.S. Senate is expected to take up those nominations in the next month to fill the TVA board vacancies.

In fiscal 2022, TVA's portfolio of electricity was comprised of: