In his latest film, "The Weight of You," Dylan Kussman grapples with the topics of accountability and how actions taken today can return to haunt you.

It's a theme he must know well. After all, he played Richard Cameron in 1989's iconic film "Dead Poets Society." Cameron was the prep-school Judas who betrayed his friends in the secret society in order to save himself from expulsion.

But that's just one character of dozens he has brought to life. Since he began acting professionally in 1985, he has more than 40 film and television roles to his credit.

Kussman has been living in Chattanooga part-time since 2008 and full-time since 2017. The native Californian says he chose the Scenic City to be nearer family members who live here. Yet not many locals realize the Hollywood star has been in their midst.

Flying under the radar could be attributed to traveling he has maintained with a steady acting schedule around the country. He also has expanded his creative talent into directing and screenwriting.

He's even managed to juggle time to perform in a 2021 production at the Chattanooga Theatre Centre.

"We were thrilled to have Dylan participate in our production of 'Vintage Hitchcock,'" says CTC Executive Director Rodney Van Valkenburg, who directed the production.

"The Chattanooga Theatre Centre provides opportunities for novice as well as more seasoned volunteer actors. Dylan auditioned like everyone else. He was a valuable member of the ensemble and, as the pro that he is, he embraced his role as a member of the team."

In addition to acting, directing and writing, Kussman has shared his professional knowledge with local collegians, teaching classes at Chattanooga State Community College and the University of Tennessee at Chattanooga.

"The Weight of You" was completed in September. The short film stars Kussman playing opposite Atlanta-based actress Maria Sager.

"It's the story of a 40-year-old woman who reconnects with her college flame to confront him about the night he sexually assaulted her. It changes both their lives, " Kussman says of the film. 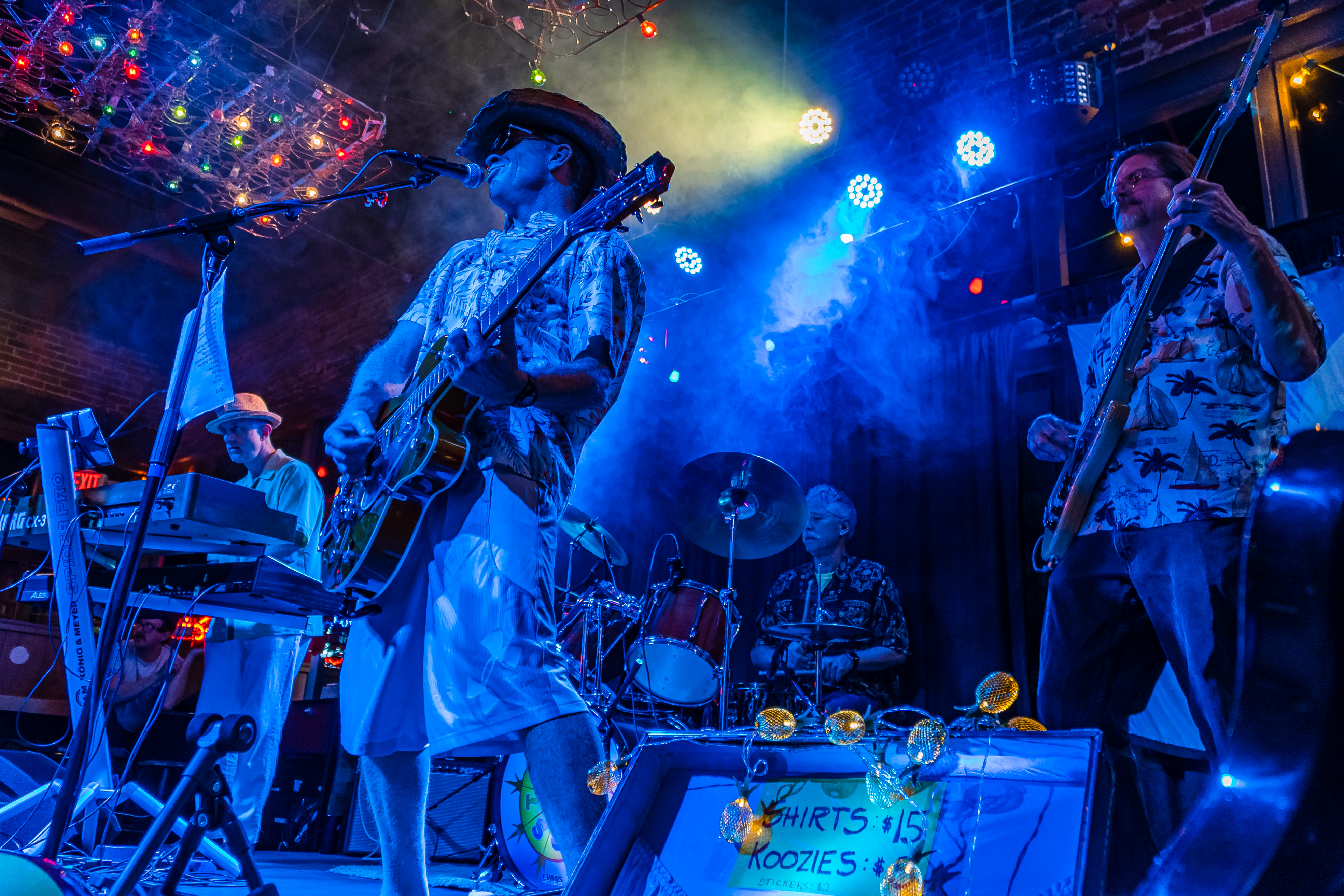 Coincidentally, Sager also has a Chattanooga connection. She was cast in the New York City production of "That Other Woman's Child," the musical written by former Chattanoogan George S. Clinton and Sherry Landrum, theatrical artistic director at Chattanooga State.

The Weight of You" was written by Hunter Rodgers. Kussman directed and co-starred in the film. Rachael Porter served as cinematographer.

Kussman says the short film has already been submitted to some local festivals with plans to take it to more more.

When not acting or writing, Kussman's other creative outlet is music. He is vocalist and plays guitar in the four-piece band Tropic Sol, an island party band. Other members are Eric Young, Roger Davis and Jon Littlefield.

Check them out on their video "Two Hammocks by the Sea" at tropicsolband.com.

Dylan Kussman has been a professional actor since 1985. Here are some projects you may have seen him in. 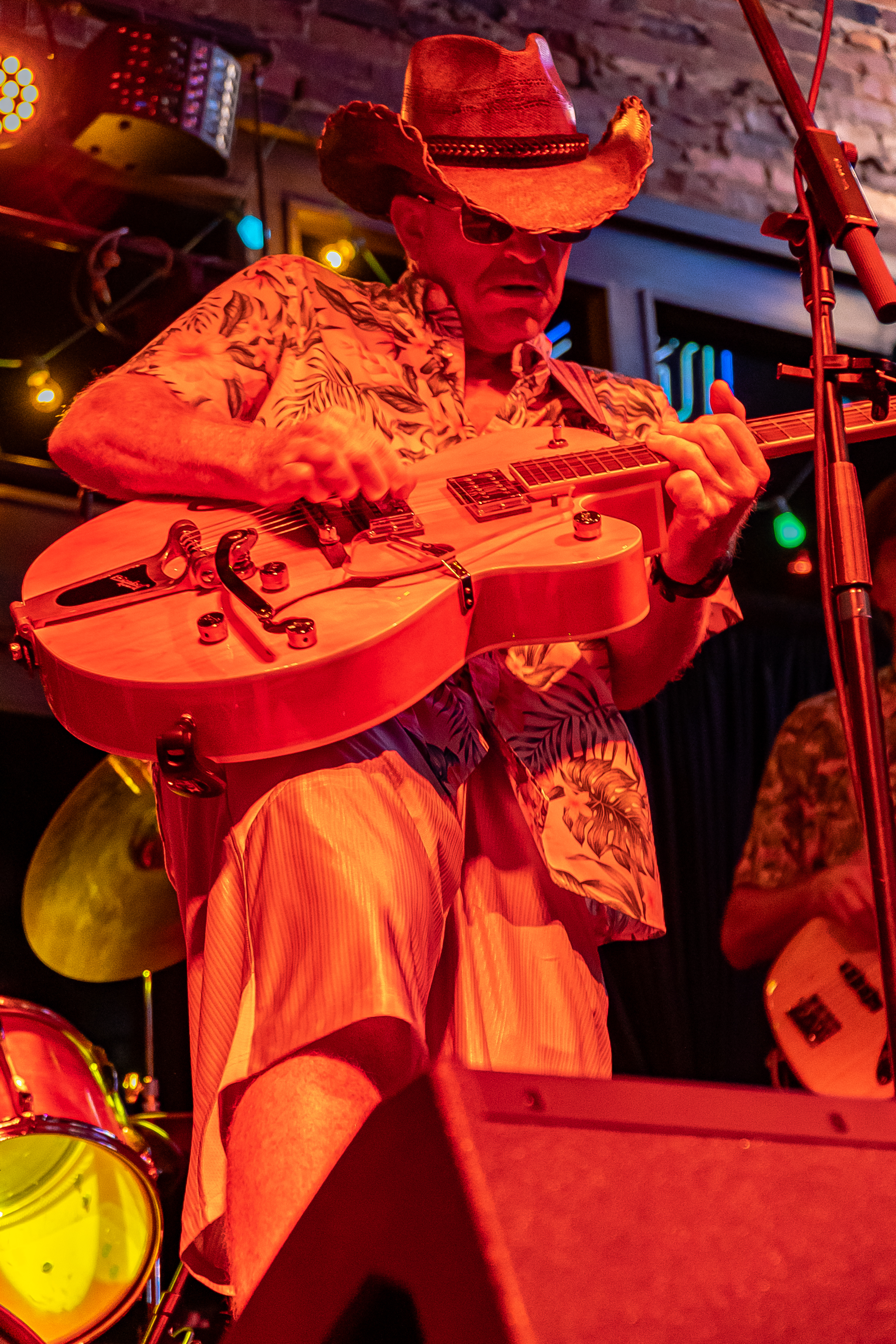