Chattanooga's biggest locally based bank will add another branch in Ooltewah next year as it continues to expand following its recent merger with one of the biggest banks in Dalton, Georgia.

Builtwell Bank, formerly First Volunteer Bank, announced plans Monday to take over a former SunTrust branch in Ooltewah and reopen the office at 5973 Snow Hill Road in the first half of 2023.

The new office will be the 31st branch for Builtwell Bank, which operates in 13 counties in Tennessee and Georgia and has assets of more than $2 billion. The Builtwell name was adopted for the bank in July after First Volunteer agreed to acquire First Bank of Dalton, Georgia, to create a combined bank.

Although most banks have pruned their branch networks as the industry has consolidated and online banking has grown more popular, Builtwell Bank did not close any of its offices following the merger.

"We want to be the local economic engine for Ooltewah residents and businesses for years to come," Steele said in an announcement of the new branch office. "We look forward to serving our existing customers as well as growing new customer relationships."

Mitch Sanford, the former CEO of First Bank of Dalton who is now president of Builtwell, said the bank is hoping to expand its customer base in the Ooltewah area with its local decision-making model.

"As we prepare to bring our full suite of products and services to Ooltewah, our core strengths remain the same," Sanford said in a statement. "Local decision-making and exceptional service will allow us to provide customers with an unparalleled community-banking experience."

Builtwell is the seventh-biggest of the 27 banks operating in metropolitan Chattanooga and the biggest bank headquartered in Chattanooga, according to the FDIC.

From the 2009 peak of 179 bank offices, Chattanooga-area banks have pruned their branches in the past 13 years by more than 21%, cutting the number of bank offices in the market by 38 branches even as overall bank deposits have nearly doubled, according to the latest FDIC figures.

SunTrust became Truist Bank in 2019 when it merged with BB&T. First Horizon is preparing to merge with Toronto Dominion Bank and change its name to TD Bank.

Steele said Builtwell remains locally owned and managed, even as it has adapted new names and grown through its history.

The bank began in 1904 as Marion Trust and Banking Co. and changed its name to First Volunteer Bank in 1999 when the bank acquired Volunteer Bank and Trust in Hamilton County and moved its headquarters to downtown Chattanooga. First Volunteer acquired other banks in Etowah, Lawrenceburg, Jameston, Jacksboro and Benton, Tennessee, before moving into Georgia in 2012 with the purchase of Gateway Bank and Trust in Ringgold, Georgia.

In its ninth and biggest acquisition in its history, the bank agreed last year to buy the parent company of First Bank of Dalton, FBD Holding Company Inc., and changed the name of the bank to Builtwell this summer. 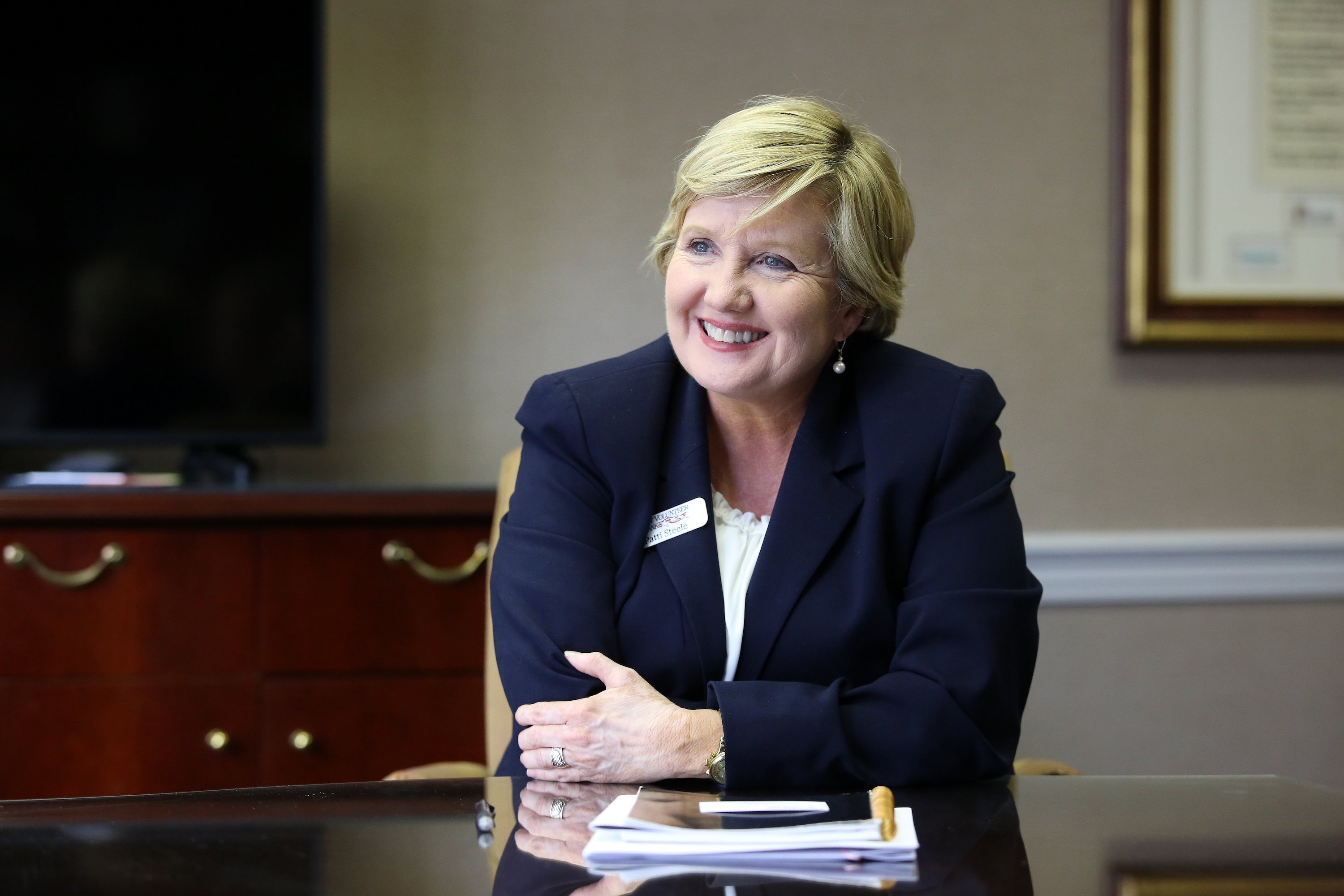