Authorities in Marion County, Tennessee, suspect foul play in the disappearance of a woman last seen nearly a month ago.

Stacy Annette Crawford, 44, of Whitwell, was reported missing Aug. 9, according to investigators and a news release from the Marion County Sheriff's Office.

Angela Simpson Williams, Crawford's sister, couldn't offer many details because the investigation is ongoing, but she said the family -- including a teen son and young adult daughter -- is desperate to find her.

"We're pleading with people to come forward if they have any information," Williams said Wednesday in a phone interview.

Crawford is described as a white woman, 5 feet, 4 inches tall, 130 pounds with blonde hair and blue eyes, according to authorities. 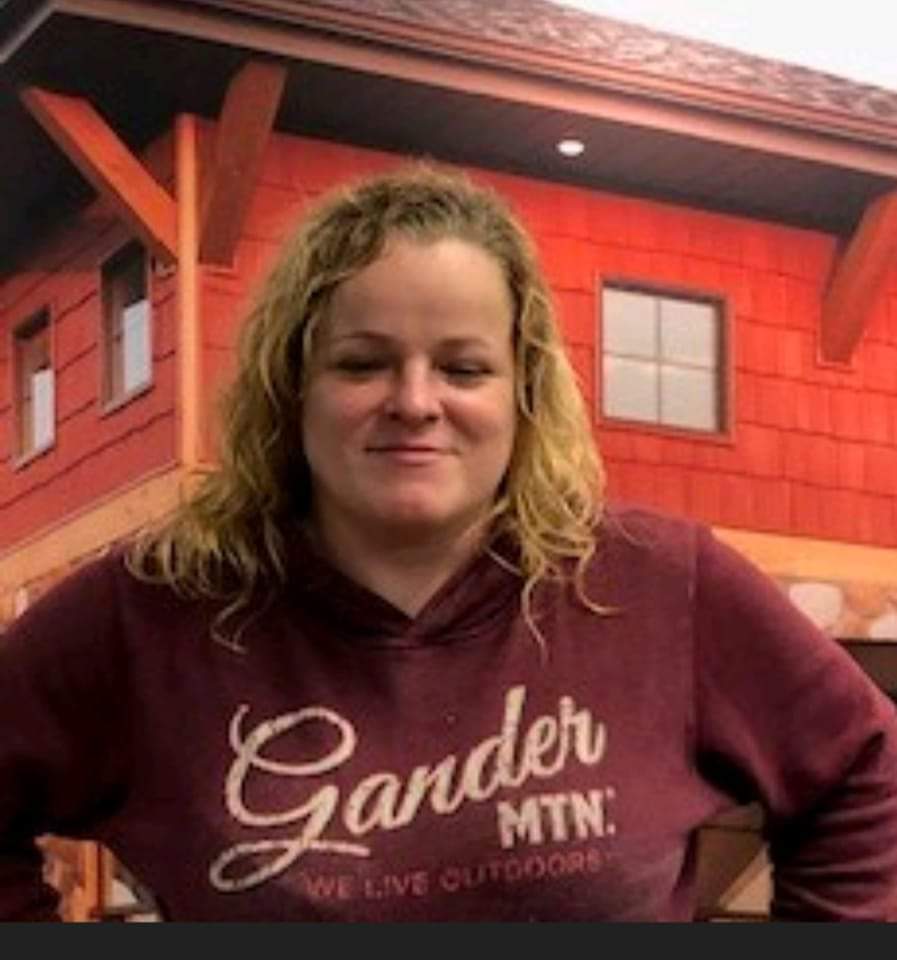 Contributed Photo by Angela Simpson Williams / Stacy Annette Crawford, 44, of Whitwell, Tenn., has been missing since Aug. 9, 2022. This image shows Crawford’s hair in a more natural state, according to family.

Crawford is believed to have disappeared in the Whitwell area, Sheriff's Office Detective Gene Hargis said Wednesday in a phone interview. Crawford had lived at various locations in the county and was reported missing by her sister after she didn't call Crawford's son on his birthday, something she never failed to do before, Hargis said.

Crawford's vehicle, a Chevrolet K1500 Tahoe, was also missing initially but has since been recovered by investigators from a private residence in Marion County, Hargis said. He said the residence where the vehicle was found was not believed to be connected with Crawford's disappearance.

"The last time she was seen by anybody was probably around Aug. 7 or 8," he said. 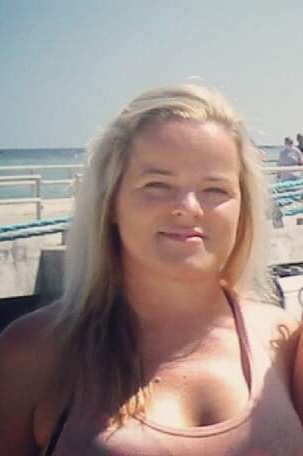 Crawford had a cellphone, and the device is part of the investigation, he said.

Hargis and Burnett said the investigation is continuing, and they are pursuing leads as they get them.

Anyone with information on Crawford's disappearance or whereabouts can contact the Marion County Sheriff's Office at 423-942-2525.