Are you afraid of the dark? Then you'll want to avoid Nyctophobia Haunted Attraction in Fort Payne, Alabama, which amplifies fear of the dark in more than just its name.

Likewise, bypass 6 Fears Hell's Bar Dam, which has materialized in Guild, Tennessee. Its location, the old Hales Bar Dam powerhouse, is said to harbor spirits beyond the costumed ones that appear in the days leading up to Halloween.

If the thought of either place raises the hair on your neck, the owners have already done their jobs. In an industry that's viable four to six weeks at most, a cleverly creepy name can help a house stand out among considerable competition.

Even if the season is short-lived, its reach is monstrous.

"When you add in all the theme parks and (independent) haunted houses that do Halloween, it's definitely a billion-dollar business," Kirchner said in a phone interview.

In the Chattanooga area, at least 15 haunted attractions are expected to emerge by mid-October. The first, Bedlam, debuted Sept. 16 in Scottsboro, Alabama, along with an accompanying ax-throwing business, the Lizzie Borden Training Facility.

"Previously, we were on a haunted trail outside," co-owner Corey Hale said by phone. "We were Corpsewood Hollow last year."

The owners have since bought a 100-year-old former factory building that had operated as a haunted house, Harvest, since 2017.

"We have a completely different setup," Hale said. "We've worked so hard to change things around and put our own touch to it. We didn't want to copy anything. We wanted a fresh start and something different that people would really enjoy."

"Hundreds and hundreds of hours of work" went into creating Bedlam, Hale said.

"We want to make sure it's the best experience possible," he said. "It's not just about scaring the daylights out of someone. That's good, but it's only part of it."

The actors, he said, are trying to create a theatrical experience for visitors.

"I would equate it to starring in a movie or television show," he said.

Also finding a new focus this year is Nyctophobia Haunted Attraction, which is shedding its identity as solely a haunted trail "to leave room to expand," said Justin Henderson, who operates the attraction with his mother and stepfather, Kristy and Toby Crider. "We're looking to the future."

Henderson said for weeks after it closed last year, family members were still discussing how they could improve their Halloween scares.

"Even through the (Christmas) holidays, we were talking about it constantly," he said by phone. "What can we do better? What do we want to change?"

Henderson said Fort Payne has a Halloween block party for families, but there hasn't been anything with a fear factor in about a decade.

The attraction is still outdoors this year, he said, but they've updated scenes and experiences.

"Basically, you're thrown into the woods and have to find your way out," he said.

These are opening dates for some of the haunted attractions around Chattanooga. Most run weekends through Halloween. Check websites for specific dates, times and admission prices.

Your haunt not listed? Email Life@timesfreepress.com to be included in continuing coverage. 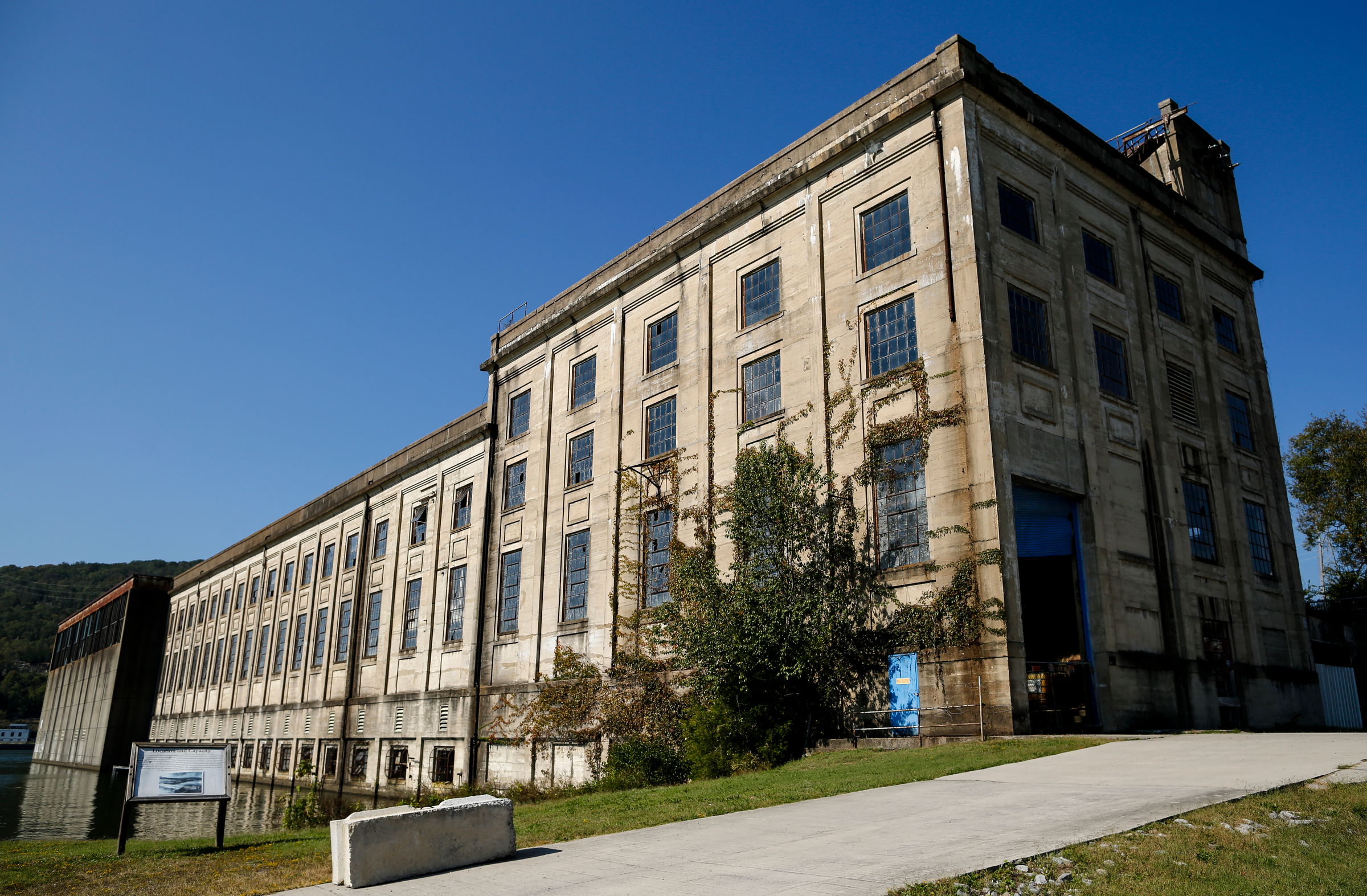