Chattanooga's scenic beauty is about to get some high-profile national attention in the new year.

PBS travel host Samantha Brown spent four days here in May and filmed her discoveries for an episode of her Emmy-winning show, "Samantha Brown's Places to Love."

In 20 years of travel, Brown has visited more than 250 cities in over 60 countries. An average of 3 million viewers tune in weekly to her show to follow her man-on-the-street-style visits to well known locales and hidden gems off the beaten path.

So when she declares "Chattanooga stacks up" to these destinations, it's the thumbs up of success.

"We wanted a keynote who could share a unique approach to travel and inspire the community as the world returns to travel. After we confirmed Samantha for the Summit, we had the opportunity to host her for an episode of 'Samantha Brown's Places to Love,' and we jumped on it. We invested in the show and collaborated with partners to provide authentic Chattanooga experiences," says Barry White, president and chief executive officer of Chattanooga Tourism Co.

The tourism agency compiled a list of potential filming locations that showed "what made our community special." Brown's team researched these recommendations and made final selections. Chattanooga Tourism team members were on hand during filming to assist however needed and answer questions.

White says "it was an honor to host Samantha and her team twice and to have her highlight a few of the experiences that make Chattanoogans love their community."

Sometimes it takes an outsider's fresh perspective to remind Chattanoogans of the surrounding beauty so often taken for granted. As Brown previewed her episode in a telephone interview, she was obviously impressed by the inclusion of and emphasis on nature in Chattanooga's culture.

Here's why she thinks Chattanooga is a place to love. 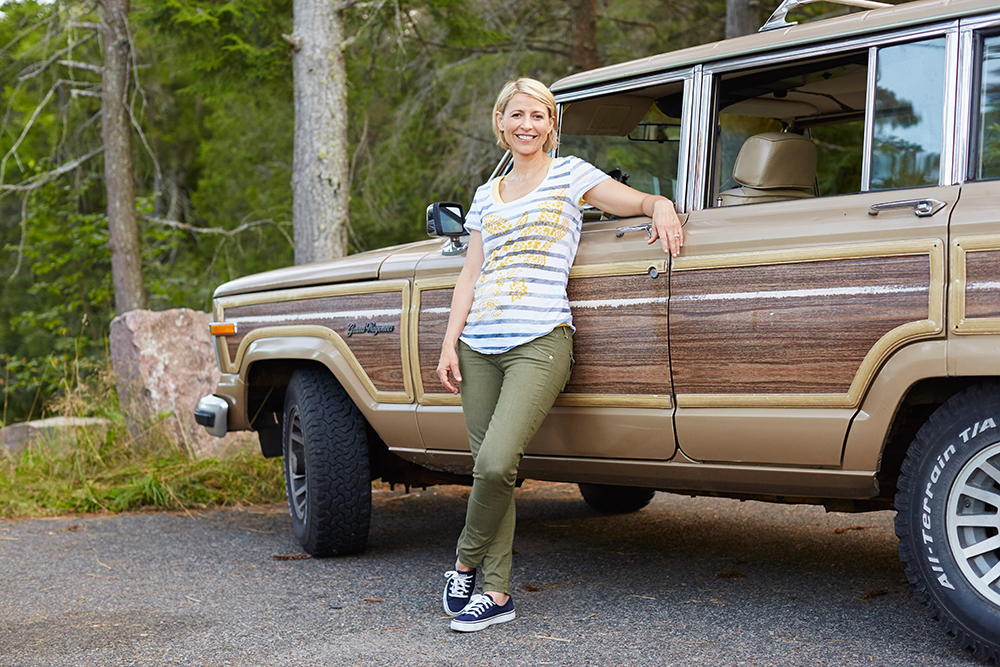 Photo contributed by Adrianna Tavarez / In May, Samantha Brown spent four days in Chattanooga, filming her discoveries for an episode of “Samantha Brown’s Places to Love.”

Chatter Magazine: What is the criteria for selecting the locations you visit?

Samantha Brown: Variety and diversity. I love to show places people might not have thought of that they can visit with something to do for everyone, and they can do it affordably.

Chatter: What did you do in Chattanooga?

Brown: We combined nature with attractions in downtown. I loved the [Tennessee] Aquarium, not only for its displays but because it is groundbreaking in its conservation work. I had never been to a freshwater aquarium.

The rock formations in Rock City are phenomenal! I live in Brooklyn, and we don't have that here.

I found rock climbing and hang gliding are intrinsic to Chattanooga's culture. I don't rock climb so we went to High Point Climbing and Fitness.

One of my favorite places we visited was the International Towing & Recovery Museum. We liked the quirky aspect of it, but also that it pays tribute to the history of towing and towing operators. People don't understand how dangerous that job can be.

Chatter: From your unbiased perspective, what did you see as Chattanooga's most marketable feature?

Brown: Its connection to the outdoors. During the pandemic, we saw a massive exit from cities -- people who wanted a rural life. Now people are returning, but still want to live with nature.

I really loved how Chattanooga blended access to nature with a vibrant city. With most cities, people have to travel miles outside the city to nature. But in Chattanooga, the river is right there in downtown with Lookout Mountain right behind it. Chattanooga connects with nature, and that's unusual. The city gets what it is.

Chatter: What most impressed you?

Brown: The people. Chattanooga had a lovely, easy-going population. When I arrived, I immediately went for a walk and everyone was so friendly.

I really loved the people because we're talking to Natali Rodgers (Tennessee Aquarium director of learning and evaluation), and she told me her first trip to the aquarium was in kindergarten and now she works there. Bill Hughes (Tennessee Aquarium herpetology coordinator) has dedicated his life to saving turtles.

I really loved Reflection Riding Arboretum & Nature Center and what it is doing to save the chestnut tree. We took a Swincar (electric off-road vehicle) tour around the property. They are one of the few places in the United States to have them. I loved that! Because it is all-electric it goes through the arboretum without making any noise. It is like being one with nature.

I loved how all these people are protecting these little pockets of paradise.

Chatter: How do you believe the travel industry is faring post-pandemic?

Brown: I think people in the industry would do well to make more services less expensive and to up their services. We see people paying three to four times the cost to travel and getting half the services. This is true in airfare, food, accommodations, everything

Chatter: Of all the things you saw and experienced in Chattanooga, what one thing would bring you back for another visit?

Brown: Uncle Larry's Restaurant's fried fish sandwich. It's the best fried fish I've ever had! When the camera turned off I asked for another; I ate two there. I still think about it.

Season 6 of “Samantha Brown’s Places to Love” launches on WTCI on Sunday, Jan. 15, according to Scott Gemeinhardt, WTCI manager of broadcast operations.

Gemeinhardt said episodes will air at 6 p.m. on Sundays. Chattanooga’s episode is expected in mid-to-late March. 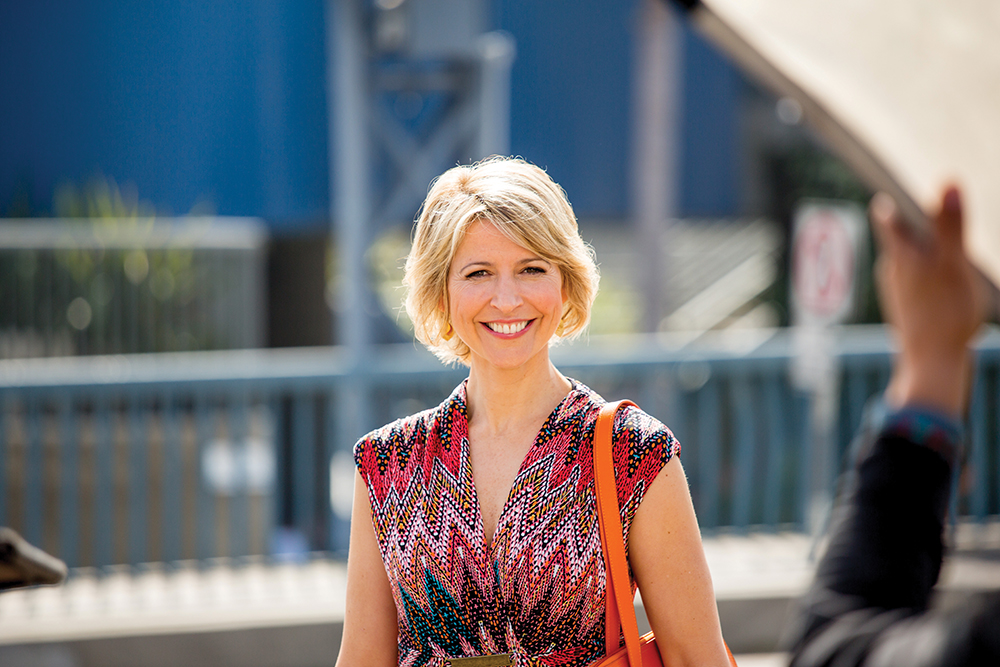