Jenna Wright has a simple standard for operating her yoga studios: Everyone belongs.

In large part, she says, the practice of yoga in this country tends to leave out people of color. There's also a lack of diversity in age and body types. But at Southern Soul Yoga studios, there's a conscious effort to turn that around.

"Our standard is that everybody should feel welcome in every scenario," says Jenna. And that includes differences in age, body types, physical ability and financial situations.

"It feels good because what is important is to have representation," says Jenna. When people see people who look like them, they are more likely to participate.

"People are attracted to things they can identify with, that look like them. There is lots of representation in this studio."

Before moving to Chattanooga with her now-husband Ryan, Jenna lived in Miami, where she owned four yoga studios. During the day, she worked as director of talent for a virtual exercise company, and outside of that she would manage and lead yoga classes.

"I met my husband when he crawled out of the ceiling," she says. They were working for the same company -- he in the Chattanooga office and she in Miami. He had been working in the Miami office to help install a new high-tech virtual studio.

They had talked on the phone several times. And to be honest, she says, she had him pictured as not particularly handsome. But when he dropped into her office that day, she was pleasantly surprised.

In 2019, only months before the pandemic shut the world down, Jenna had received an offer to sell her studios. She decided it was time to let go.

As the pandemic drug along, Jenna and Ryan continued to date and decided to get serious. She made the move to Chattanooga and quickly found Southern Soul, where she began leading classes a couple times a week.

At the time, the former owner asked Jenna whether she might be interested in taking over the business. Initially, she gave a firm no. Which later softened into a maybe. Which, after a talk with Ryan, eventually became a yes.

These days, they work as a team. He handles the finances and behind-the-scenes responsibilities while she interacts with customers at the front desk and studio.

To teach at Southern Soul, instructors must complete 200 hours of training. Part of that includes showing new leaders how to incorporate "inclusive sequencing" -- creating classes that are accessible and challenging for yogis old and new.

All instructors are yoga alliance certified, says Jenna. But on top of that, they are concerned with social equity, tasked with helping to dismantle all forms of discrimination. They are constantly mindful about serving all body types and identities.

"It's important, as we grow a new generation of teachers that we can handle new things," says Jenna. "It's not just about checking the box. It's about the experience. Are they (students) being seen and feel comfortable." 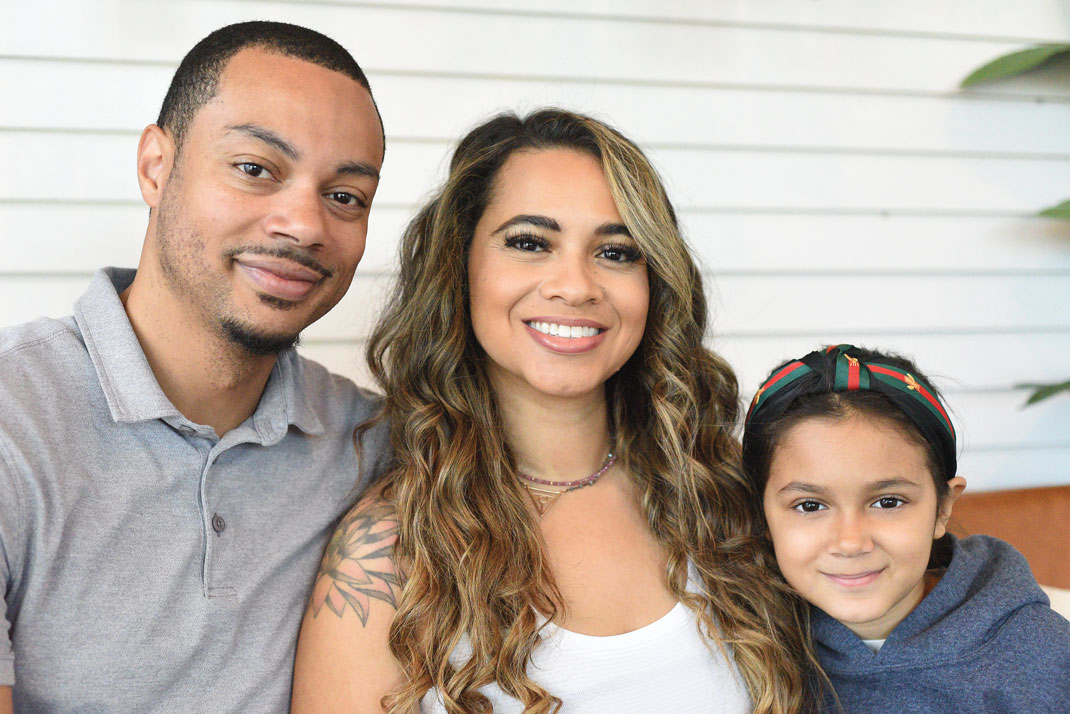