Note: This story has been updated from its original posting to remove information that had not yet been confirmed.

Damage caused by vandals to a Tivoli Theatre Foundation building earlier this month will cost "tens of thousands of dollars" to repair, the foundation's director said.

Chattanooga police posted images from surveillance footage on social media over the weekend, asking the public to help find the vandals. The photos appear to show two people in hooded sweatshirts and pants, one with a beard and glasses.

The vandals are accused of damaging several windows in the Broad Street building on Jan. 14. The theatre's foundation bought the site, the former Fowler Bros. Furniture building, in 2019 and is renovating the space as a planned expansion to the existing theater next door.

Eight windows were smashed after the suspected vandals threw bricks from the parking garage next door, said Nick Wilkinson, executive director of the Tivoli Foundation.

"I know there were bricks because I found them," Wilkinson said in a phone interview Tuesday. "There were pieces of brick all over the floor."

The windows were likely installed in the 80s, Wilkinson said, when the building was last renovated. For now, the damaged panes are covered in plastic as crews determine how to replace them. Other than that, the director said the vandalism hasn't set back the building's renovations.

"It's all sort of unfortunate," Wilkinson said. "It's another cost ... we should be working on building our education program and instead we're worried about broken windows." 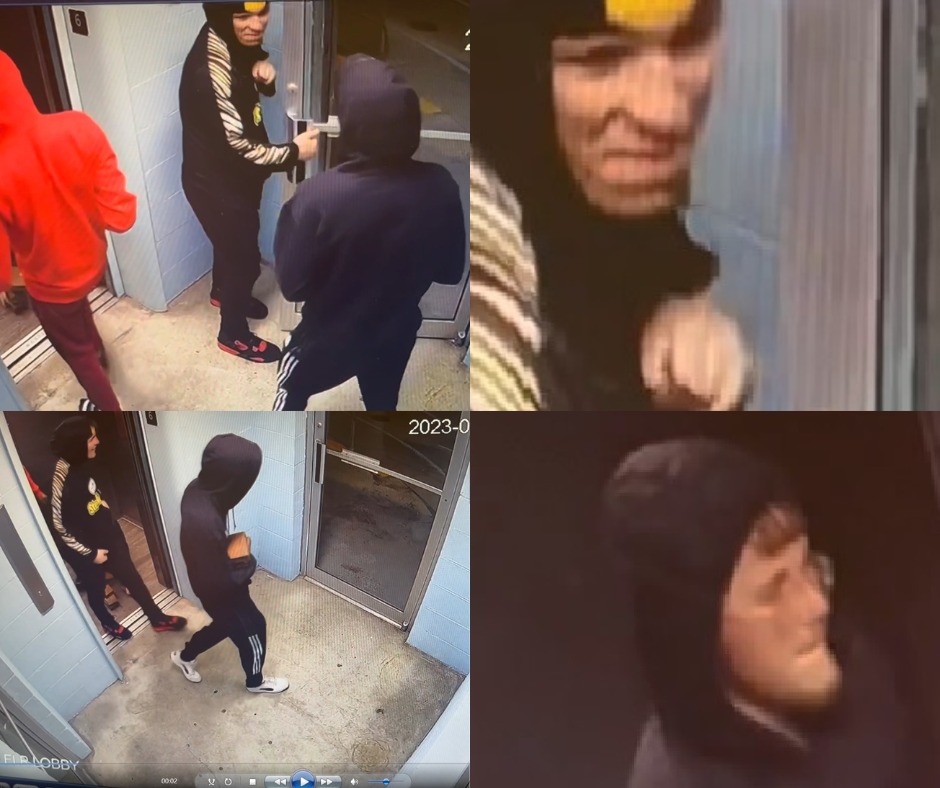 Chattanooga Police Department / Two people that police believe caused thousands of dollars of damage to the Tivoli theater in Chattanooga in January are seen in surveillance footage.