For four country singers whose roots are in Chattanooga, 2022 has been a career-boosting year highlighted with awards, industry recognition and even a Grand Ole Opry induction. 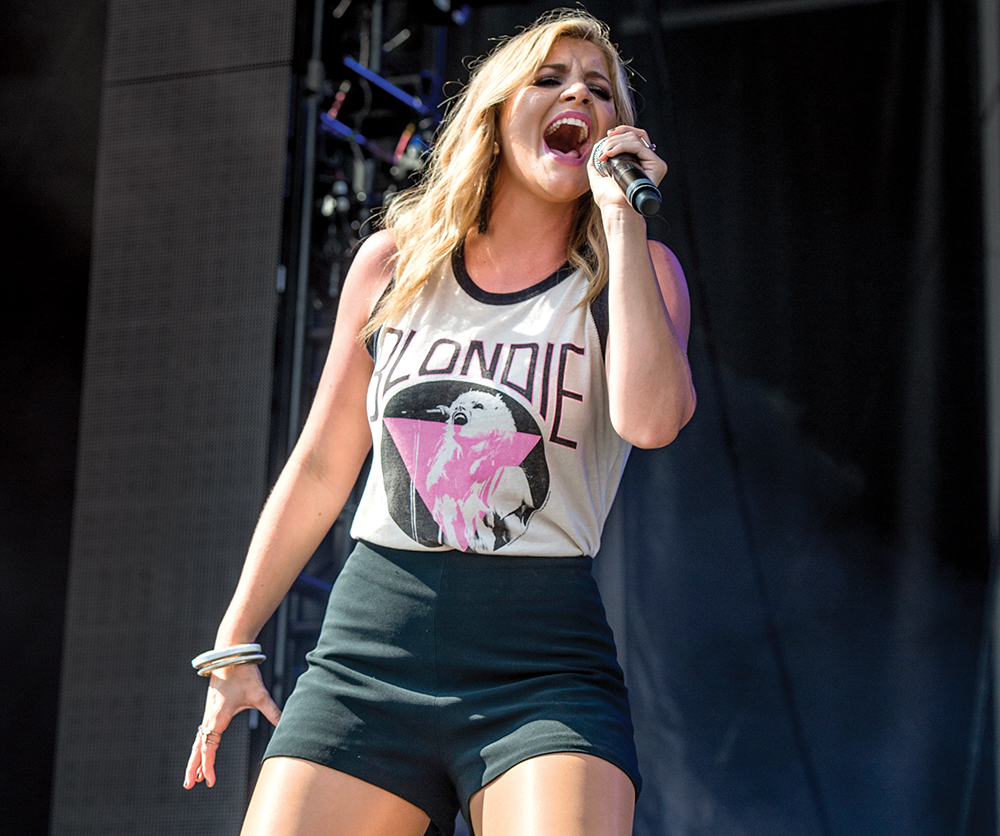 In February, Lauren Alaina received country music's highest honor: induction into the Grand Ole Opry. Trisha Yearwood, who has become Alaina's friend and mentor, was on hand to lead the induction ceremony and welcome her fellow Georgian into the Opry family.

It was a moment that Alaina, the Rossville, Georgia, singer whose career was launched on "American Idol," said she has dreamed of since childhood.

"I promise to do everything I can to represent country music well," she said when accepting her award.

Although it's hard to top that achievement, the singer filled this year with a highlight reel of concerts and credits.

She changed labels to Big Loud and began work on a new album in November. She recorded a hit duet with Chris Lane, "Dancin' In the Moonlight."

In addition to headlining her own Top of the World tour, she joined her middle-school pal Kane Brown in Finley Stadium to kick off his tour.

She played multiple state fairs and festivals as well as Opry appearances, all while serving as a spokeswoman for Maurice's fashions. She also partnered with Bush Beans for a sweepstakes promotion. 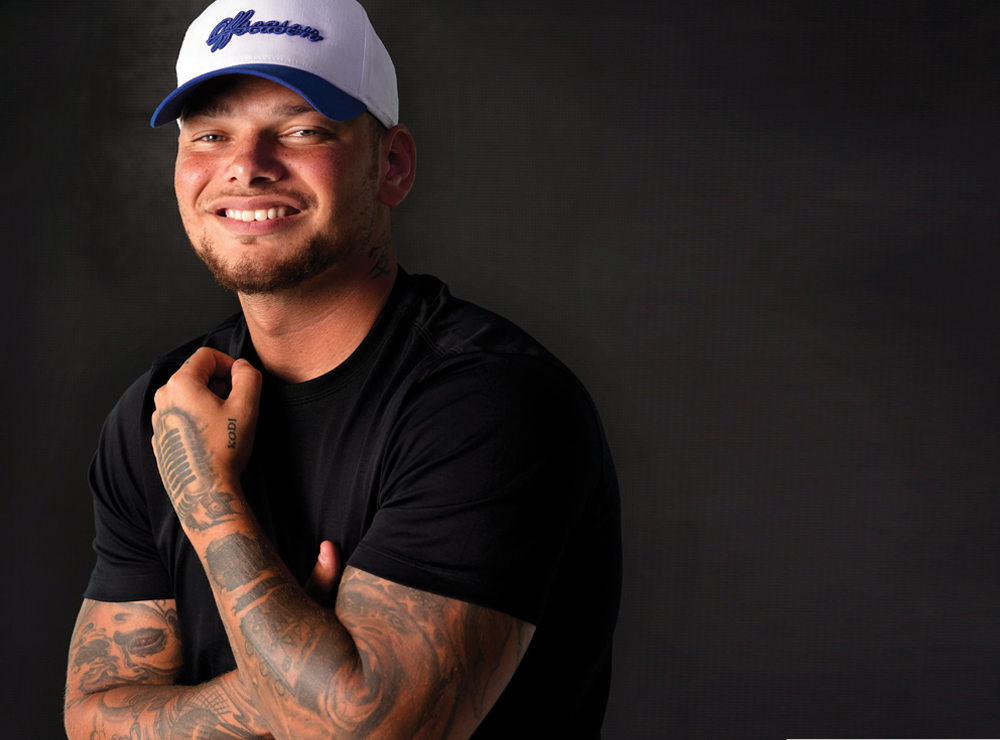 Two tours, work on behalf of the Boys & Girls Clubs, a new album and collaborating with wife Katelyn on a hit song were high points of 2022 for Kane Brown.

Actor Courtney B. Vance presented the singer with the 2022 Champion of Youth Award at Boys & Girls Clubs of America's 75th National Youth of the Year gala.

On May 7, Brown kicked off his Blessed and Free tour in his hometown with a concert in Finley Stadium. He co-hosted the CMT Music Awards and was featured at the CMA Music Fest before heading out on a second tour, the Drunk or Dreaming tour, to Canada, United Kingdom, New Zealand and Australia.

He released four singles off new album "Different Man," with "I Love Country Music" reaching No. 1 and duet "Thank God" debuting at No. 1 on the Country Digital Song Sales chart. 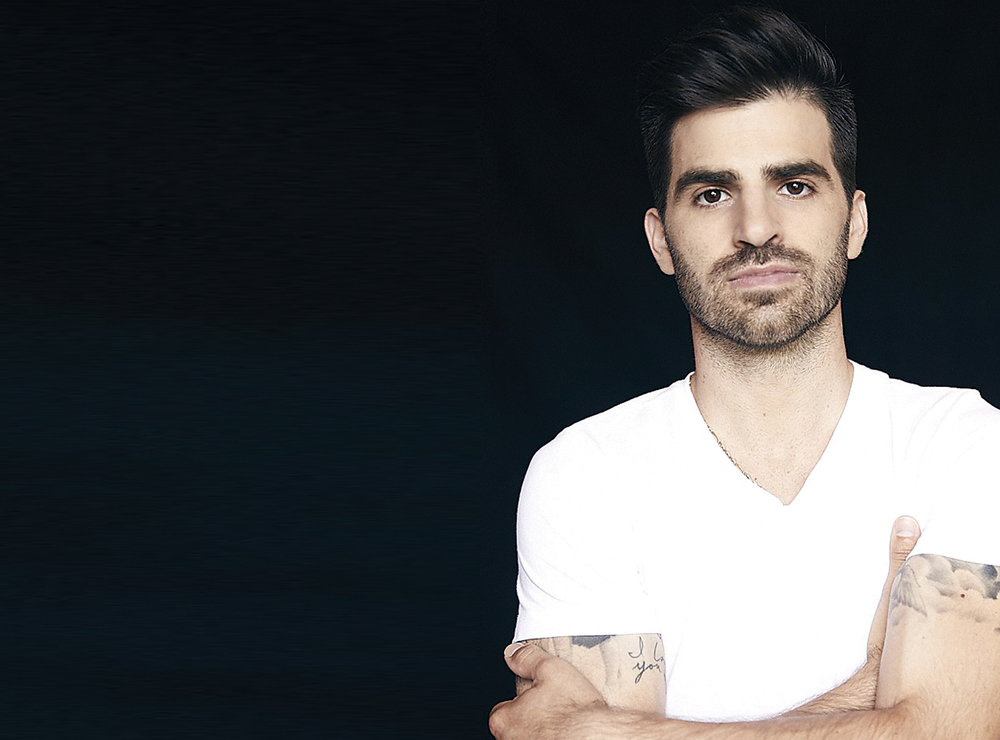 Imagine standing onstage -- no back-up band, just you and your guitar -- singing in front of 70,000 folks waiting to hear superstar Garth Brooks.

That's just what former Chattanoogan Mitch Rossell did this summer when he opened 13 shows on Brooks' stadium tour.

"It was just the most epic thing I've ever seen or been a part of," said the singer-songwriter who attended Silverdale Baptist Academy and University of Tennessee at Chattanooga.

Rossell said the largest audience was in the stadium at Louisiana State University.

Rossell's friendship with Brooks began after the aspiring country singer asked Brooks for advice on songwriting. His big break came when Brooks invited him to open shows on the superstar's 2016 world tour. Then Rossell wrote "Ask Me How I Know," which Brooks recorded. When it was released in March 2017, it became Brooks' first No. 1 since 2007 and Rossell's first No. 1 songwriting credit.

Rossell has written three other Brooks hits: "That's What Cowboys Do," "All Day Long" and "Dive Bar." 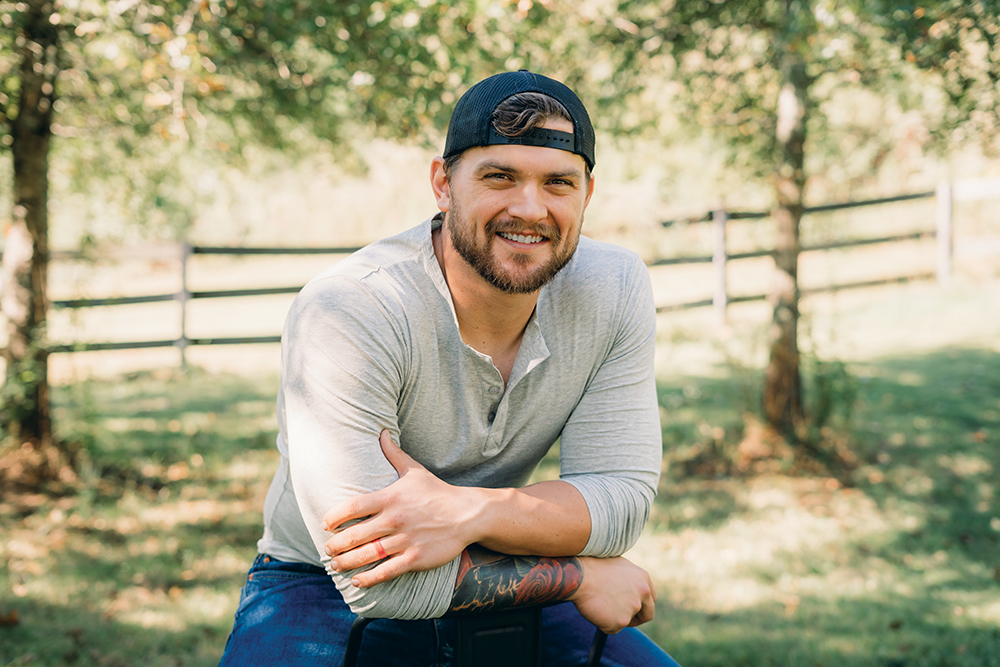 Ooltewah resident Brandon Davis also had the rare chance to open for a country superstar's tour this summer.

Singer Tim McGraw picked Davis to open 17 of his shows between April to June.

"We played huge amphitheaters. It was nothing like I had ever experienced. Crowds were in the 20,000 to 30,000s at each show," said Davis.

McGraw is known for his intense fitness regime on the road. In addition to pre-show workouts, he and his crew add another couple of hours of fitness that includes working with battle ropes, sledgehammers, tractor tires and kettlebells -- and Davis was right in there with them.

"It was a blast! Whooped my butt as well. McGraw is in incredible shape, and he really pushes you to give it all you got.

"The entire experience was just an incredible opportunity. I learned so much about who I am as a performer. I gained so many new fans and people genuinely just supporting my music journey. To say I'm thankful would be an understatement," Davis said to sum up that once-in-lifetime opportunity.