McClendon Curtis recently summed up his University of Tennessee at Chattanooga career by speaking of influencing a young offensive line room that underwent massive changes after the 2021 season.

After Tuesday, there's another way he'll be remembered: By continuing a recent UTC standard, as the former Central High School standout was awarded the Jacobs Blocking Trophy, awarded to the best offensive lineman in the Southern Conference.

Curtis became the fifth winner of the award in the last nine years for UTC, with current Tennessee Titan Corey Levin winning the award in 2014 and 2015 and New England Patriot first-round pick Cole Strange in 2020-21 and in 2021. Mike Nease also won it in 1983 before playing for the Philadelphia Eagles.

Edge rusher Jay Person was named the conference defensive player of the year, with league highs of eight sacks and 17.5 tackles for loss.

"Both of them are very deserving," UTC head coach Rusty Wright said in a press release. "They both elevated their games and played at a high level. It shows what kind of players they are, and what they do during the course of a game.

"It's great to see people recognize them that way."

The Mocs -- who finished 7-4 and were one of the top teams left out of the Football Championship Subdivision playoffs -- finished with 15 players selected between the first, second and All-Freshman teams as voted by the league's coaches. Ailym Ford finished with a career-high 1,199 rushing yards and 12 scores, while adding 184 receiving yards and two more scores. 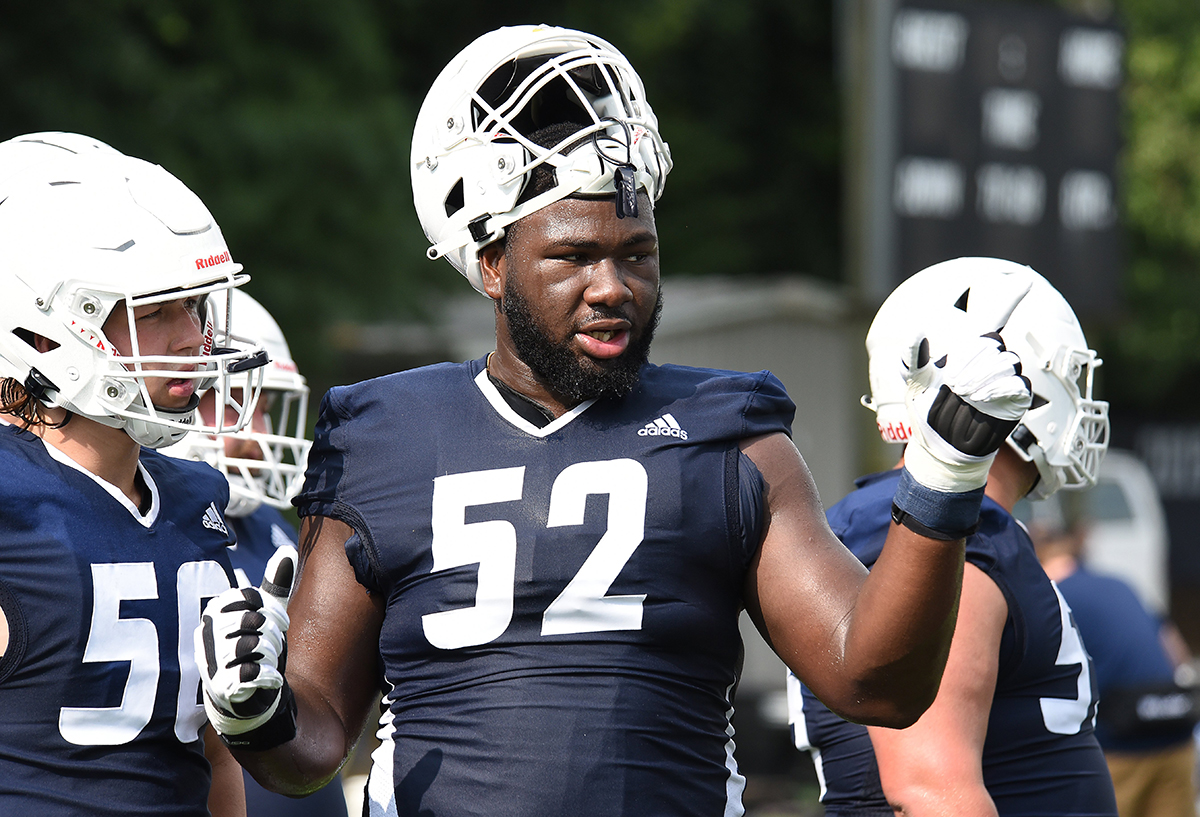