Unemployment rose across the Chattanooga area last month even as many employers continued to hire more workers to fill job vacancies.

In Hamilton County and several of its neighboring counties, the nonseasonally adjusted unemployment rate was above the U.S. rate of 3.4% but still near the historic low rates reached earlier this year.

Overall in the six-county Chattanooga metropolitan area, unemployment rose by half of a percentage point during October to 3.3% from the record low reached in September. Unemployment was still below the 3.5% rate in metro Chattanooga in October 2021.

"The labor market isn't showing signs of any significant recession yet," Don Bruce, director of the Boyd Center for Business and Economic Growth at the University of Tennessee, said in a phone interview last week.

But Bruce said the pace of hiring is likely to ease as the Federal Reserve continues to tighten its monetary policy to slow the economy and the inflation rate.

Joblessness across both Tennessee and Georgia edged up last month by one-tenth of a percentage point, but the unemployment rate in both states was below the U.S. average. 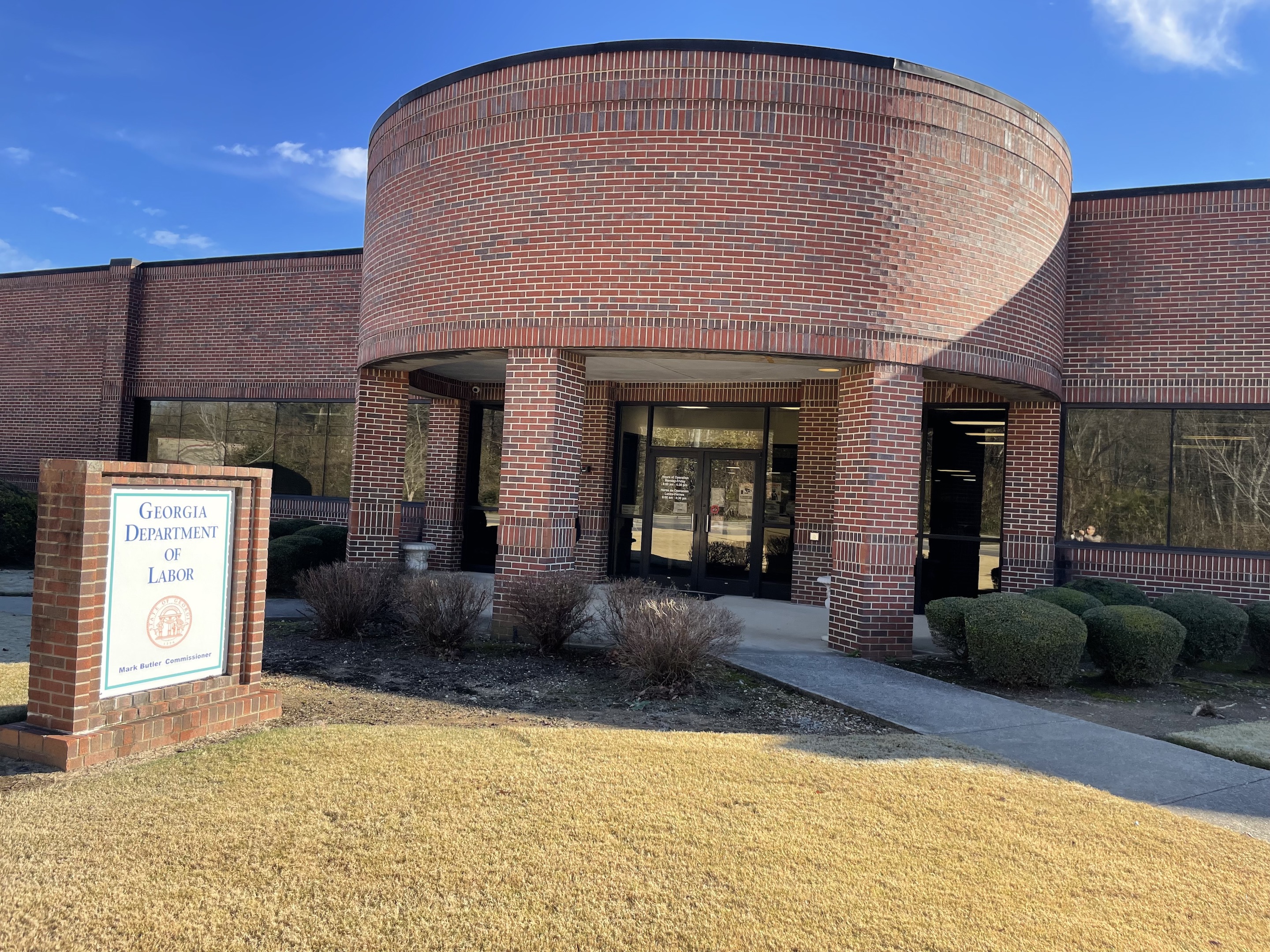 "Job seekers have continued to experience a favorable hiring environment across multiple job sectors, despite a slight uptick in unemployment rates," Georgia Labor Commissioner Mark Butler said in a report on the newest jobless figures. "As we prepare for peak holiday hiring, we encourage job seekers to take advantage of the many employment opportunities, both full-time and part-time, available across Georgia."

In the Chattanooga region, the lowest unemployment rates were in the Georgia counties of Catoosa, Dade and Walker, with unemployment in all three counties still below 3%.

Gregg Ridley, mayor of Bledsoe County, said in a phone interview Friday that he was surprised that Bledsoe County is leading the state with the highest unemployment "because there are at least 40 jobs open that I know off and probably others" that employers are eager to fill.

"I just shook my head when I saw that report (showing Bledsoe County with the highest unemployment rate)," Ridley said. "I know we have at least 18 county jobs that are open, not counting all of the other jobs that others are trying to fill. Every fast food restaurant has a "help wanted" sign out, and the jail probably has seven job openings right now. There are lots of jobs available."

Statewide, Tennessee Career Centers on Friday were advertising 380,165 open jobs across the state, or more than three times as many as the number of people listed as unemployed and looking for work. The available jobs may not match the skills or be readily available for those who are unemployed, however.

Interest-rate sensitive industries like the housing and construction fields appear to be slowing and, in some instances, cutting employment.

In the carpet capital of Dalton, Georgia, for instance, unemployment in October rose to 4.3%, up from 3% in September. A year ago, the rate was 3.3%. The number of Dalton area employees on the job was down by 614 when compared to October 2021.

The Dixie Group, one of the publicly traded carpet companies headquartered in Dalton, said it has trimmed its staff by 20% in the past year in response to the weakening floor covering market.

The unemployment rate rose in every county in the Chattanooga region last month. Here are the October jobless rates in Southeast Tennessee and Northwest Georgia and the change from the previous month.