The Chattanooga Area Chamber of Commerce's Downtown Council celebrated its 20th anniversary on November 4 at the Chattanoogan Hotel. Members of the business community gathered at the hotel's Highrail Rooftop Bar for an evening of drinks, appetizers and friendship.

Dec. 8 marked the 40th anniversary of the Urban League of Greater Chattanooga's Equal Opportunity Day Breakfast, the organization's main fundraiser for the year. The big announcement of the morning: A $2.4 million grant from the MacKenzie Scott Foundation. 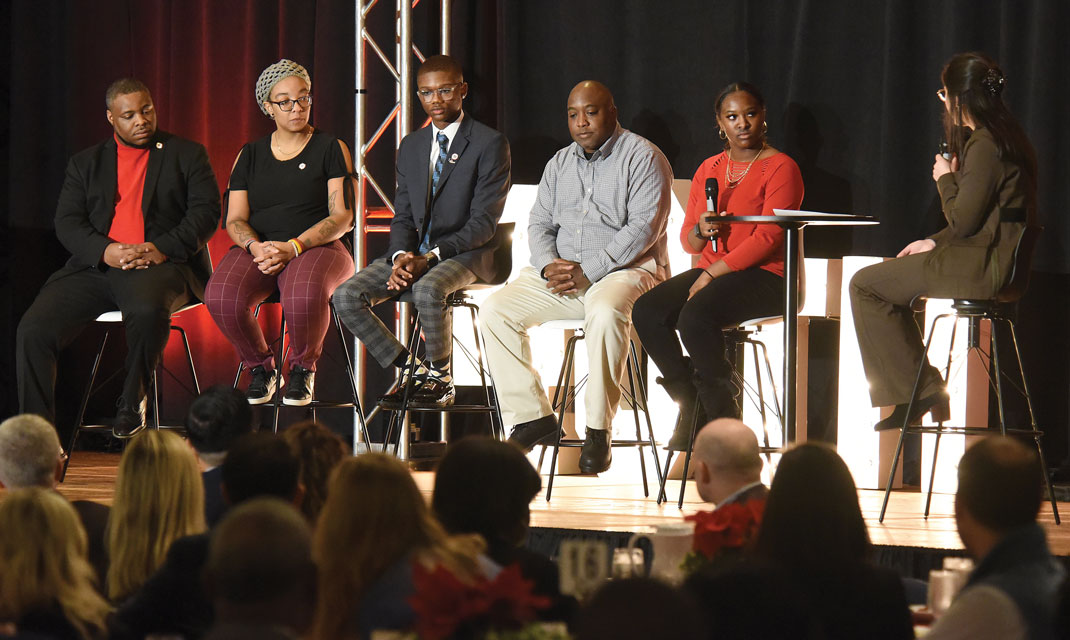