Rob Praino had noticed all the newcomers to Chattanooga for a while. But by May 2020, the data confirmed his observations.

"People are starting to see the benefit of a smaller market like Chattanooga," says Praino, director of memberships for Common House social club. And they're coming from all over the country, he says, from cities like Seattle, San Francisco, Chicago and New York -- and of course, Atlanta and Nashville.

"There's so much to do here. There are a lot of good people here -- and people feel that when they visit."

He says a big part of the attraction also has to do with the city's community-wide, high-speed internet that makes remote work easy. 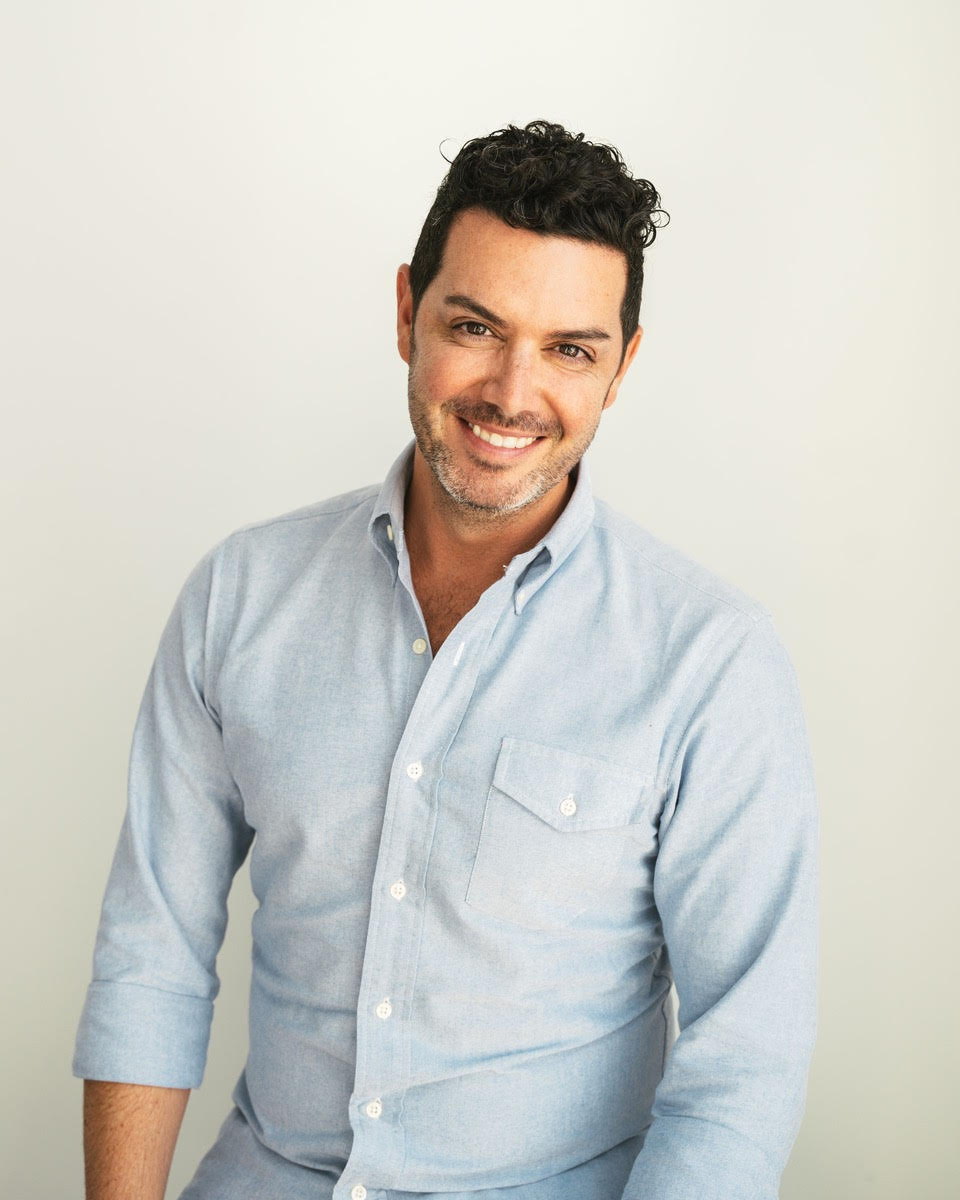 Common House partners with several local businesses, large and small, that offer memberships as part of their employee benefits package. In some cases, the business pays for the membership; in other cases, employees buy their own membership but at a discounted rate.

"I tour people through here each week who have freedom in their work, and who are looking for a place to land," says Praino. "People want freedom. The pandemic years let us know we can get done what we need done, and go to the office at our leisure, not necessarily as a requirement."

Plus, he says, Chattanooga is just a great place to call home. "There is a calming spirit here. It's a special place." 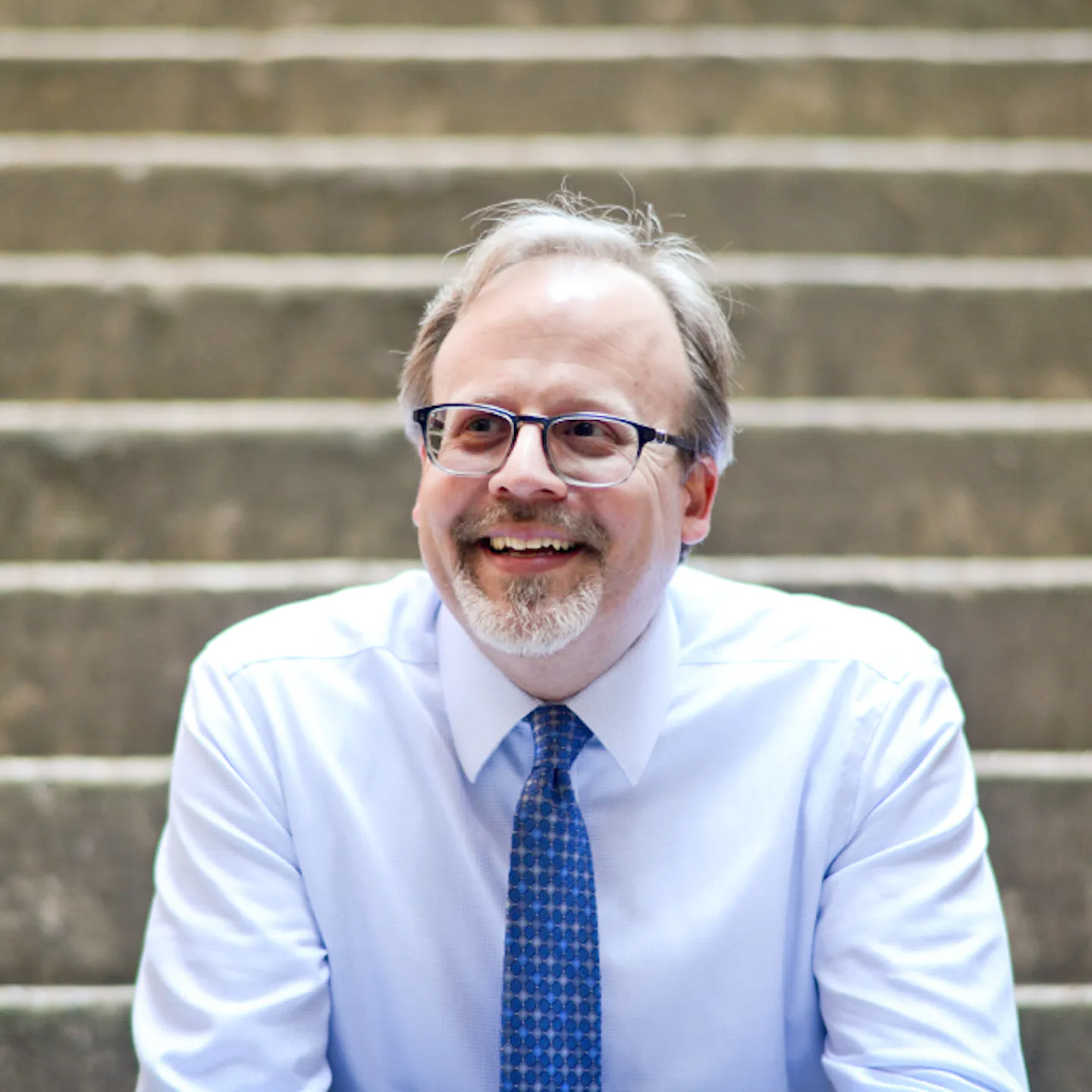 EPB, Chattanooga's electric utility, has been a pioneer in high-speed internet.

In 2015, they announced 10-gig service -- far more powerful than anyone had experienced at that time. Then last fall, they topped themselves, announcing the uber-powerful 25-gigs.

And most recently, in December of 2022, the company announced its initiative to create America's first commercial quantum network, which city leaders hope will attract researchers and entrepreneurs interested in pursuing new quantum technologies in computing, cybersecurity and other fields.

"For people thinking about where to move, there are lots of places where you can't get good internet service and pay a high price for it," says J.Ed Marston, vice president of communications for EPB. "So the fact that we provide world-class service at a reasonable price is great. And that has enlivened the entrepreneurial landscape."

The service not only attracts businesses and entrepreneurs from around the world, but increases the quality of life for thousands of local residents, he says. Add to that, there is citywide service available to every household within a 600-square-mile area. That means people can live just about anywhere, including rural areas, and still have high-speed availability.

"And it enlivens companies as well, both in terms of the smart grid and fiber optic, depending on energy and connectivity," says Marston. "In turn, attracting more business makes life better for Chattanooga overall. If there are more, higher paying jobs, that's good for everybody."

Marston says this mindset goes back to the 1970s and 80s. Chattanooga was financially devastated during those years, he recalls, having lost hundreds of industrial and manufacturing jobs.

In response, local leaders came together to create what has become known as the "Chattanooga Way," he says -- a longterm call to action to rebuild the city. Community-wide fiber optics came into being during the late 1990s to early 2000s.

"So the idea was to use fiber optics," he says. "They're easier to update. There's the fiber optic cable itself, which has an incredible capacity for expansion without having to add more cable. And the technology used to pass information through the cable can be upgraded without having to redo work." 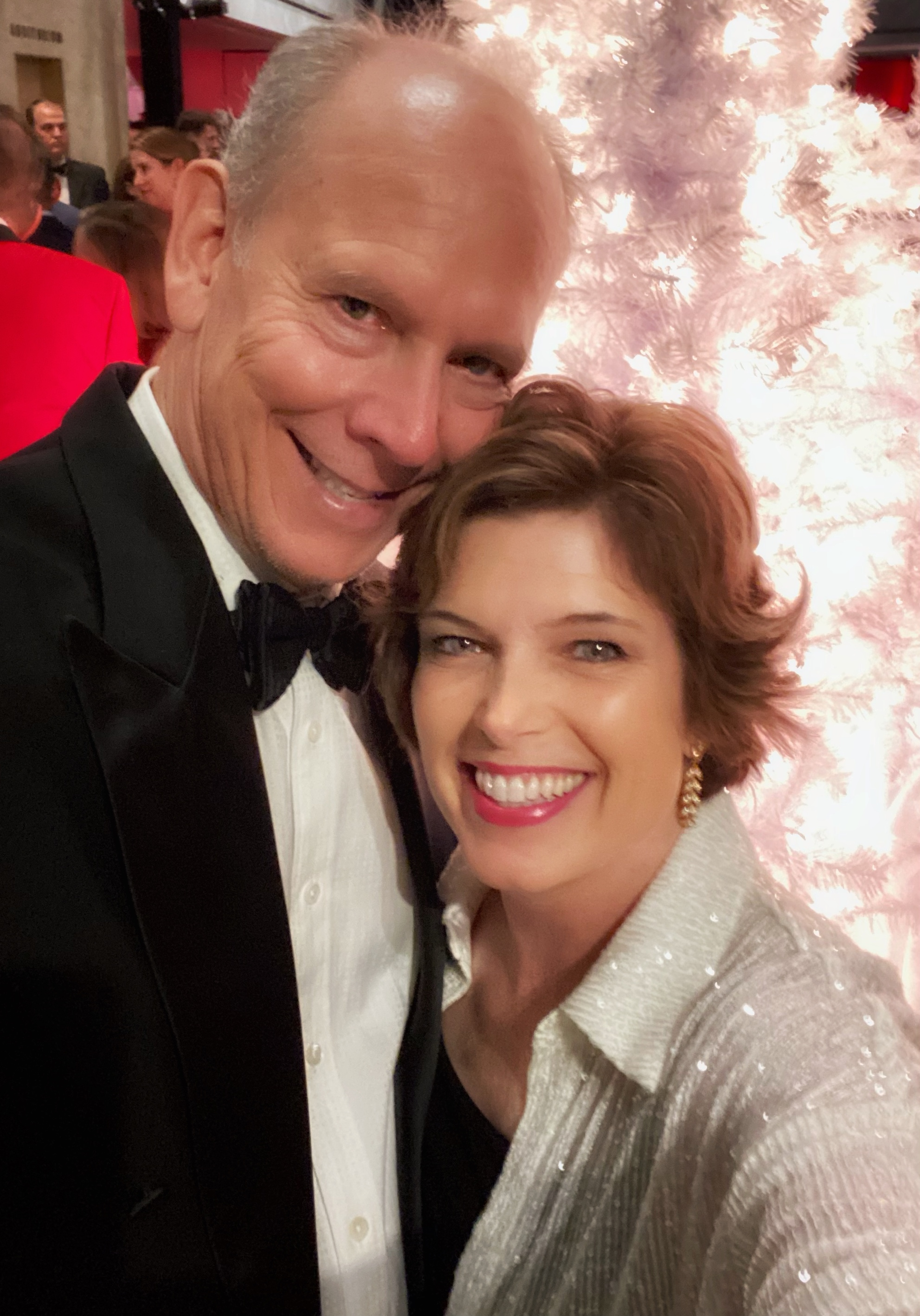 Before moving to Chattanooga, Sybil Topel and her husband lived in both Nashville and Atlanta. Ultimately, though, Chattanooga fit better with their careers and plans.

"We chose Chattanooga as a destination where we would consider living, and then we started looking for work opportunities," says Topel, vice president of marketing and engagement for the Chattanooga Chamber of Commerce. "We loved the new development we saw – in particular several downtown and Southside building renovations. That was real evidence the city was embracing the influence of contemporary architecture designs.

"We both enjoy the close access to the river and trails from downtown. It's so easy to live here. You can literally put a kayak or stand-up paddleboard in the river, or go hike at Stringer's Ridge during lunch or after work."

In terms of attracting business, she points to the Greater Chattanooga Economic Partnership (GCEP), which fosters smart growth in the 16-county, three-state region surrounding the city. The area has come to be known as a manufacturing magnet of the South, as well as a growing technology and entrepreneurial hub.

Chattanooga has become known as "freight alley," she says, due in large part to the region's top-notch logistics networks. Infrastructure for roads, rail, barges and air freight provide easy, cost-effective transportation to major markets in the Southeast, Midwest and Middle Atlantic, as well as seaports along the Gulf Coast and Atlantic Ocean. Companies located within the region are a day's drive from 40% of the nation's population -- or more than 131 million consumers.

On top of that, she adds, Chattanooga is "flight friendly." The Chattanooga Metropolitan Airport offers non-stop service to nine locations throughout the U.S., which helps attract business visitors and tourists, many of whom became new residents. 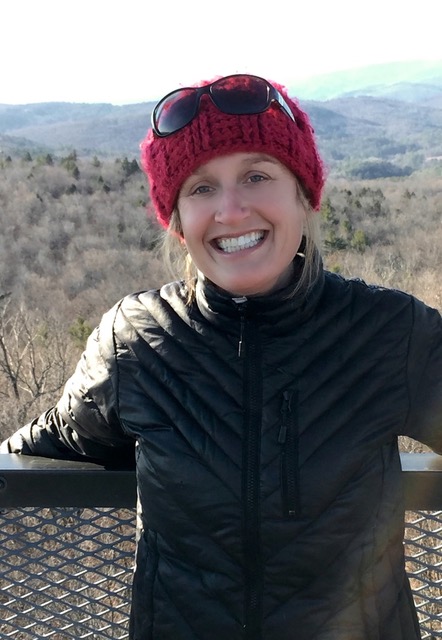 In October 2022, Gail Loveland Barille was named the new director of Outdoor Chattanooga, part of the City of Chattanooga's Parks & Outdoors Department. Through her previous work, she had experienced the beauty of Chattanooga, so when she and her husband had the opportunity to call the city home -- they took it.

The couple moved here just before the pandemic hit in March of 2020. And that experience alone, she says, is enough to point out the benefits of public green spaces in urban areas.

"(The pandemic) was a hard time for people to be relocating," she remembers. "How are you going to meet new people? But we explored the outdoors.

"Just the simple act of being in a green space can do amazing things to improve mental health. (Part of our mission) is to make sure every person in Chattanooga has access to the outdoors and parks.

Another factor that makes Chattanooga unique, she says, is its interest in promoting both natural and urban environments. Instead of viewing parks as a space within the city, there has been a move toward thinking about the city as the park itself, finding ways to connect people, businesses and nature.

Nationwide, she says, the trend is that people are in search of cities where are able to live, work and play. They're wanting less time stuck in traffic and offices, and gravitating toward lifestyles that offer more freedom.

"Folks have already discovered the greatness of Chattanooga, so we're working hard to get ahead of the impact of a growing populations," she says. "We are working with local community partners, business and nonprofit and other government entities within the region, to make sure we're looking at sustainable growth.

"We're thinking ahead so our natural environments can be sustained and those places we've come to love can continue to be there for future generations."

* Chattanooga boasts a lower cost of living than the national average and, despite higher sales taxes, Tennessee is one of only nine states without a state income tax on personal income.

* Home prices have risen by double-digit rates over the past couple of years in Chattanooga, but the median home price is still about 30% below the U.S. median, according to the National Association of Realtors.

* The cost of living in Chattanooga is 3% higher than the state average and 8% lower than the national average, according to census data and national surveys.

* Chattanooga housing is 11% cheaper than the U.S average, while utilities are about 10% lower.

* BlueCross BlueShield of Tennessee embraces the possibilities of a remote workforce

* What Gen Z thinks about the modern workplace