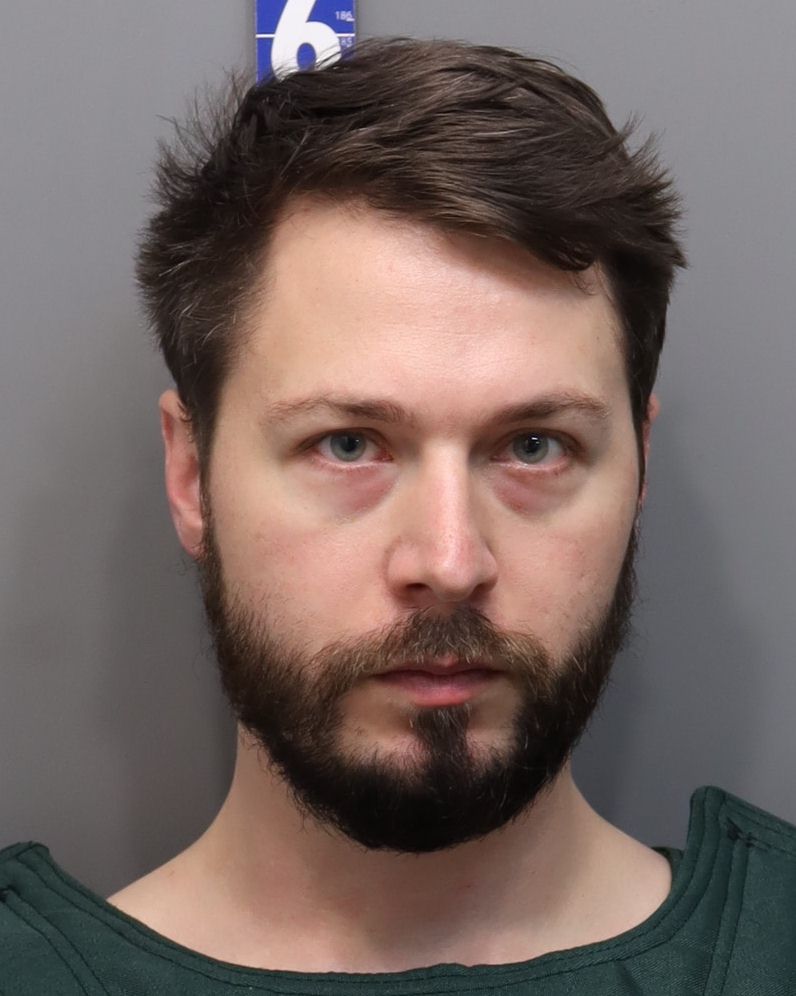 Spillers has volunteered in churches and at Wolftever Creek Elementary School in Collegedale, where he headed the PTA until resigning over the recent holiday break, according to church and school spokespeople.

At the Hixson-based Abba's House, Spillers used to volunteer in the proximity of children. Records show he left the influential church in 2015, but he assisted a former youth pastor there for years, according to church spokesperson Julie Harding.

By email Wednesday, she said Spillers passed a background check, a standard requirement for Abba's House volunteers who work with minors.

Spillers was PTA president at Wolftever Creek Elementary School from the start of the 2021-22 school year until he stepped down during the recent holiday break, said Steve Doremus, a spokesperson for Hamilton County Schools.

Doremus said in an email Wednesday that the district is unaware of any connection between the charges and Spillers' role as a PTA officer. He said the PTA had attributed Spillers' resignation to a family emergency.

On Dec. 23, the Troup County Sheriff's Office received a report from the Georgia Division of Family & Children Services about an incident in Troup County, according to an incident report. The report listed two victims, ages 8 and 10, and described them as relatives of Spillers.

The Georgia Criminal Code describes child molestation as "any immoral or indecent act to or in the presence of or with any child under the age of 16 years with the intent to arouse or satisfy the sexual desires of either the child or the person."

Under Georgia law, aggravated sexual battery involves intentionally penetrating someone within a foreign object without consent.

Troup County borders Alabama and is about an hour southwest of Atlanta by car.

Spillers was never a paid employee of Abba's House, Harding said. Spillers joined the church in 2008 and completed his background check the same year, she said.

Spillers assisted Chris Brooks, a former youth pastor, with worship and administrative tasks, before leaving the church about eight years ago, Harding said.

"Our prayers are with the families of any alleged victims," she said.

Chapman, the City Church Chattanooga pastor, said Spillers had never asked for any role at his church besides playing in the band and described news of the arrest as a shock.

Spillers is no longer affiliated with Wolftever Creek Elementary School or its PTA in any way, the school's principal Gail Huffstutler said in a message to parents Tuesday.

"Please know that these allegations have no known connection to our school or to his former role as PTA President," Huffstutler said in the message. "We are concerned by this news, as we are certain our families are. We remain committed to keeping our students' safety as our top priority."