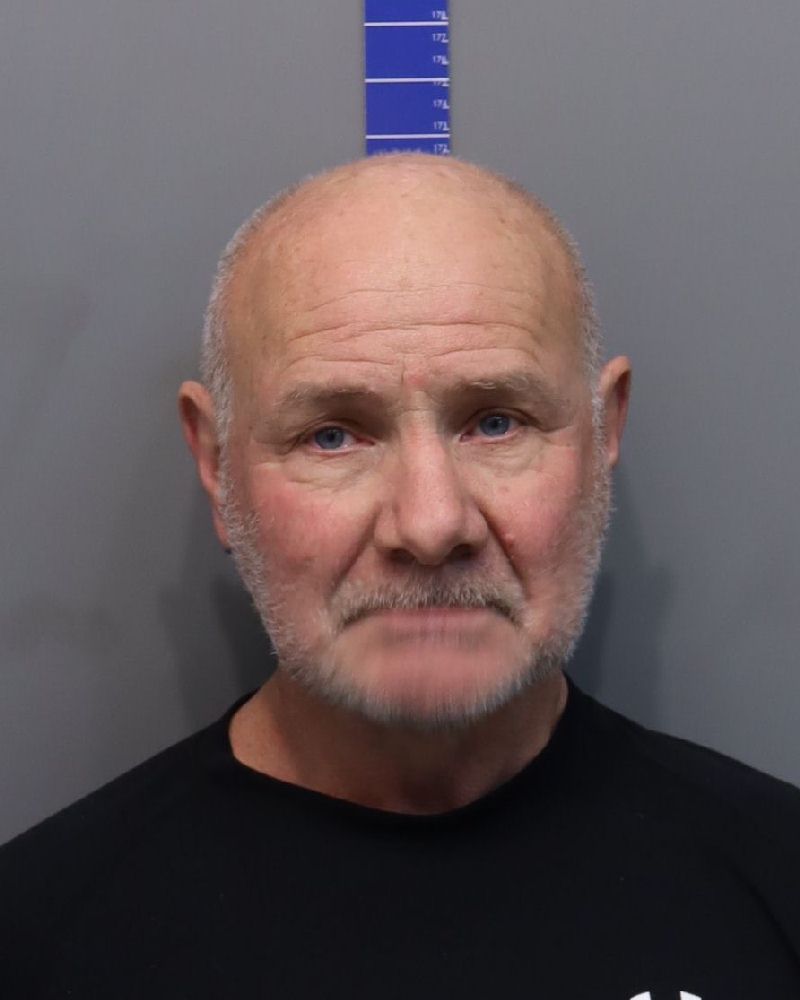 A Cleveland man was arrested Tuesday after allegedly stealing a running car with a sleeping child inside Monday, court filings show.

Harold Green, 63, faces charges of kidnapping and two counts of property theft worth over $5,000. He was arrested early Tuesday morning, according to court records, after police found him in a second stolen car during a traffic stop.

Police said in a news release Monday that a woman reported her car was stolen with her granddaughter sleeping inside while she was in a convenience store on East Main Street.

The car was later found crashed at the Volkswagen exit near Interstate 75, police said. The child was unharmed and reunited with her family, the release said.

Green admitted to stealing that car and one other in an interview with investigators, according to an affidavit in Hamilton County General Sessions Court.

He later entered a trailer park and stole the second car with its keys in the ignition, Green told investigators. He drove to meet up with two people on 23rd Street in Chattanooga, the affidavit says, and talked about trying to sell the car for crack cocaine but did not act on it.

While the group was driving in the GMC, police pulled the car over for a stop, the affidavit states.

Green is set to appear in court before Judge Gary Starnes on Jan. 31, a public docket shows.