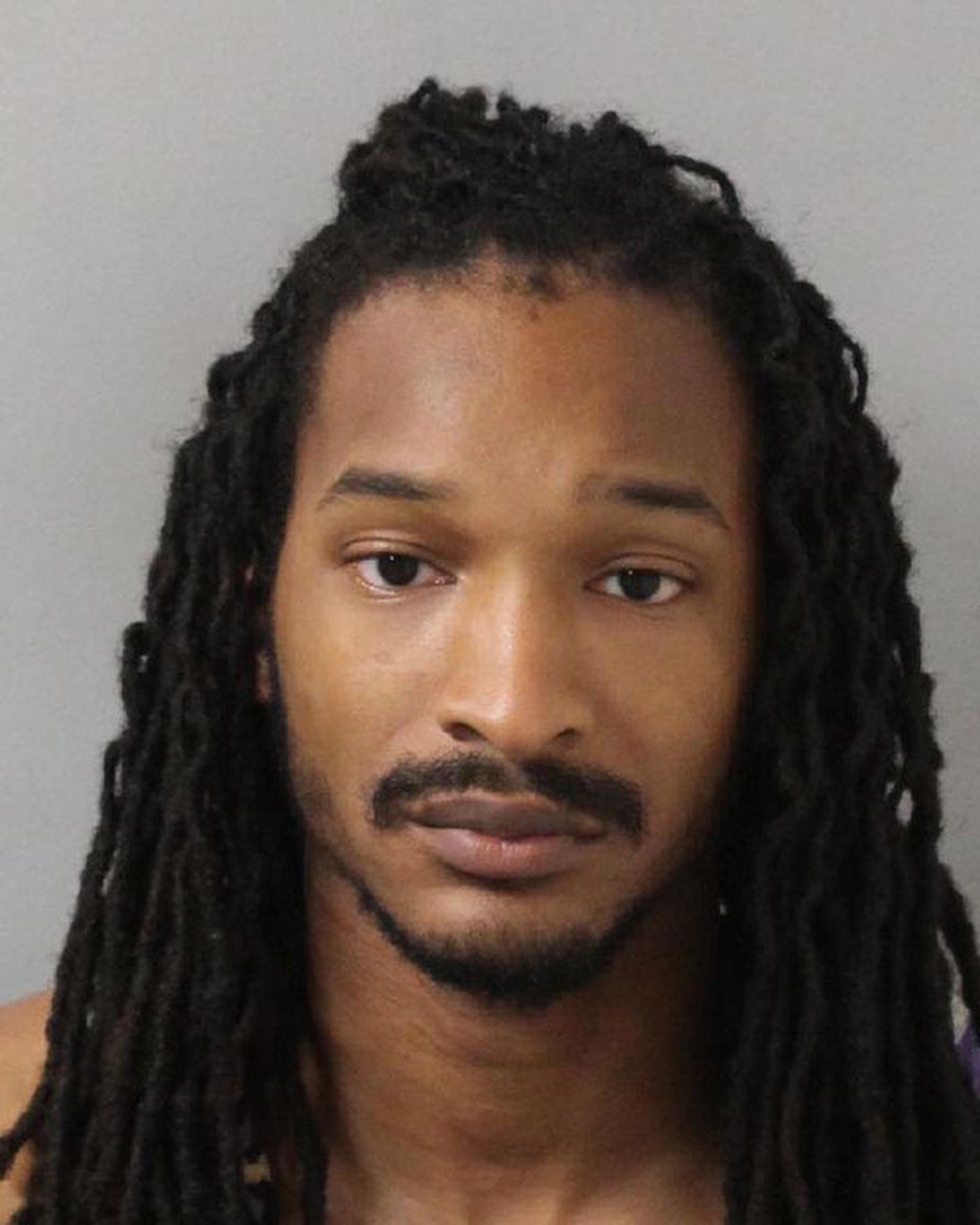 A hearing officer for the man convicted in the fatal 2016 Woodmore bus crash, who later pleaded guilty to statutory rape of a 14-year-old girl in Davidson County, recommended he not be granted parole.

Johnthony Walker, who is currently serving six years in the Tennessee Department of Correction on eight counts of statutory rape, appeared in an initial parole hearing Tuesday in Nashville. Walker is serving that sentence concurrently with a four-year sentence in the death of six children elementary school children in Hamilton County on Nov. 21, 2016.

"At the conclusion of today's initial parole hearing for Johnthony Walker, the hearing officer made a non-binding recommendation to decline to the balance of his sentence due to the seriousness of the offense and high risk," Dustin Krugel, the communications officer for the Tennessee Board of Parole, said in an email Tuesday.

Prosecutors showed evidence at Walker's trial that he was using his phone while driving and going between 48 to 50 mph on a narrow, curvy section of Talley Road in Brainerd, ultimately crashing into a walnut tree and killing six of the 37 students on board the school bus he was driving.

In a telephone interview Tuesday, Krugel said three more board member votes are needed for the parole ruling to be binding, or permanent.

"If adopted by the board, Mr. Walker would not have another parole hearing and he would not be released until the Tennessee Department of Correction determines that his sentence has expired," Krugel said.

After Tuesday's hearing, the case will work through the other parole board members who will cast their votes and determine whether Walker will be able to be released on parole. That decision could take several weeks, according to Krugel.