EPB officials eager to build a new facility at the Enterprise South industrial park are having to wait to smell the flowers -- or at least to see if they will bloom this spring on part of their property.

"We're pretty much on hold with the building at this point," Hutcherson told EPB directors during their monthly board meeting Friday.

EPB bought the site near the Tennessee Department of Transportation Region 2 office and the Erlanger Primary Care facility on Volkswagen Drive in 2020 for $1.1 million. The city-owned utility is seeking a more centralized location for its operations facility, which has been housed since 2010 at the former Cavalier site under the Bailey Avenue overpass off of Central Avenue.

"When we built the facility on the former Cavalier site, we were just an electric company, and as we have grown and added our fiber optics operations, we're kind of busting at the seams for space for all of our equipment and staff," EPB President David Wade said in an interview Friday with the Chattanooga Times Free Press. "About 40% of our crews and materials could work out of this new facility." 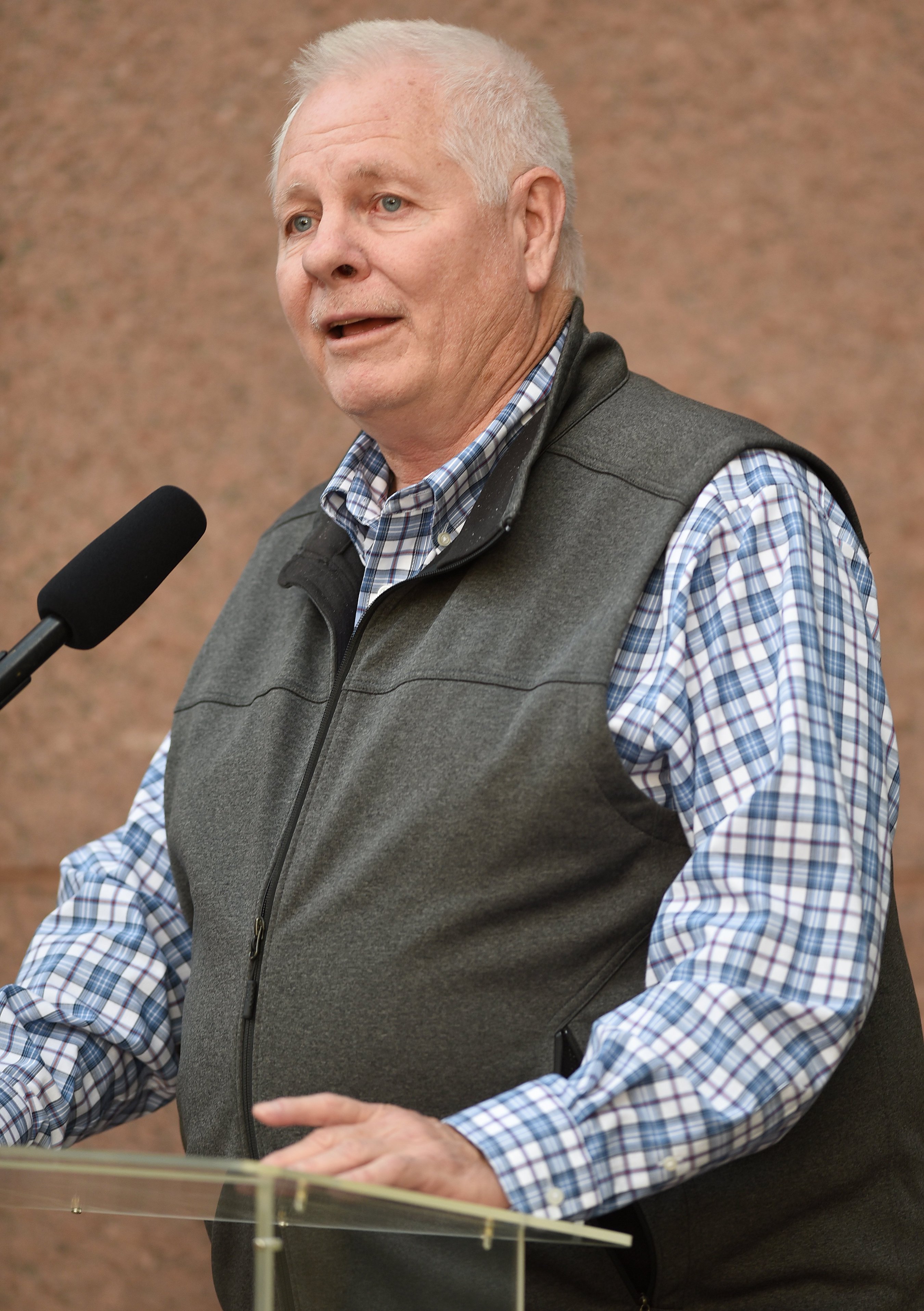 EPB had originally planned to start building a new facility in 2020 when the utility projected the operations center would cost about $16 million. But as the layout for the complex moved ahead, Hutcherson said the Tennessee Department of Conservation raised questions about a former stream on the site and a wetlands area on part of the parcel where two endangered plants are believed to be growing.

Hutcherson said the stream is no longer handling water runoff and it is unclear if the endangered flowers -- a Florida Hedge hyssop and a large-flowered skullcap -- are growing on the site.

TDEC has told EPB to make sure the protected plant life is not on the property, environmentalists for TDEC need to wait until spring to see if the plants are indeed the endangered species of Gratiola floridana and Scutellaria arguta.

If they are, the 30-foot setback rules around such plants would require a refiguring of the site layout. Although Hutcherson said EPB could hire its own environmental team to assess whether the endangered plants are there, he recommended allowing TDEC to make the determination later this year.

The new facility is near the Volkswagen assembly plant and other industrial businesses. The new complex will house EPB trucks, poles, spools, transformers, tools and other equipment used to build and maintain EPB's 600-square-mile electric and fiber optic network, Hutcherson said.