Adolph Ochs, who acquired The Chattanooga Times in 1878 when he was only 30 years old, helped usher in a new era of journalism when he went to New York City and in 1896 bought The New York Times. Ochs patterned The New York Times after his Chattanooga newspaper, building it into one of the nation's top publications distributed around the world and widely recognized as the newspaper of record. Ochs, who also had a number of other local ventures, died in 1935 during a return trip to Chattanooga.

Ochs descendants still control The New York Times. The current publisher of The New York Times is A.G. Sulzberger, Ochs' great-great-grandson. The family sold The Chattanooga Times in 1999 to WEHCO Media and merged with the Chattanooga Free Press to form the current Chattanooga Times Free Press. But Ochs' pledge "To give the news impartially, without fear or favor" remains on the masthead of the Times Free Press and is part of current Publisher Walter E. Hussman Jr.'s statement of values.

Ochs had no formal higher education but learned the newspaper trade when he started working at the Knoxville Chronicle at age 11. After becoming a "printer's devil," setting type each night in Knoxville, he moved to Chattanooga at age 17 to work at and later buy The Chattanooga Times.

"To give the news impartially, without fear or favor," is the daily pledge from The Chattanooga Times Free Press. For 153 years, quality and excellent journalism has been our commitment to Chattanooga and the surrounding region. To honor this pledge and provide the critical news and information to our readers in the most efficient and timely method, we have continuously updated our technology and equipment. We continue that commitment today, as we are among the first in the country with a digital replica each day, coupled with iPads provided for subscribers to read and view the news." -- Alton A. Brown, president of The Chattanooga Times Free Press 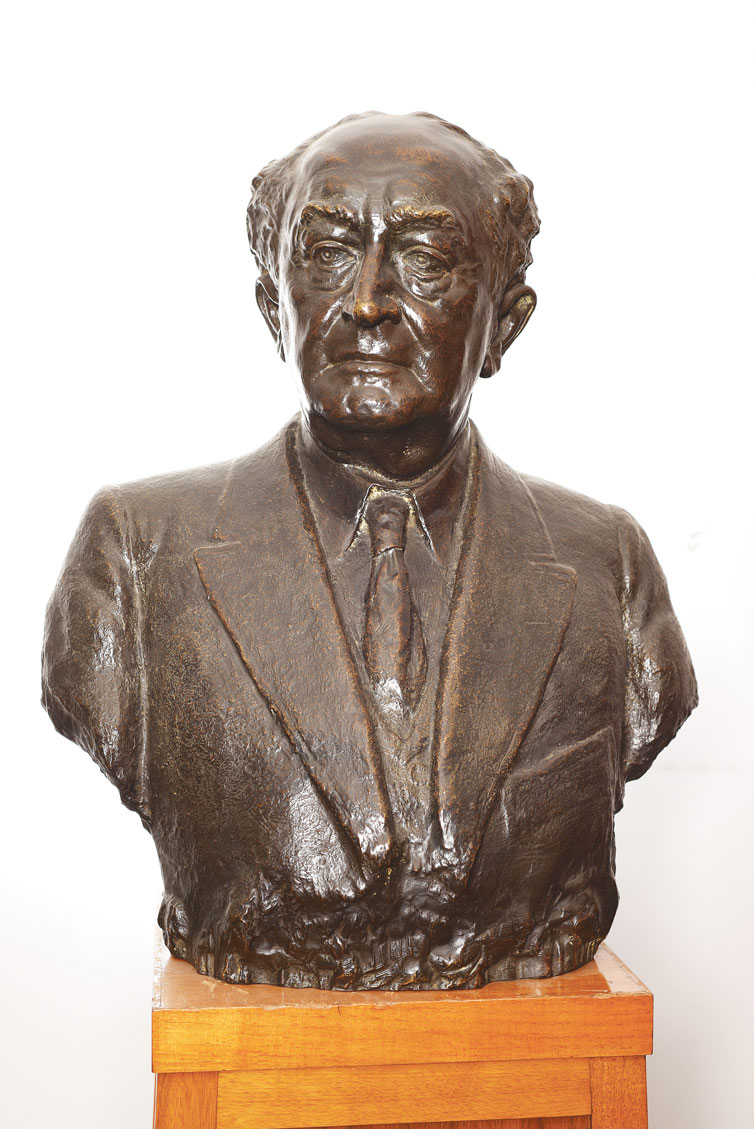 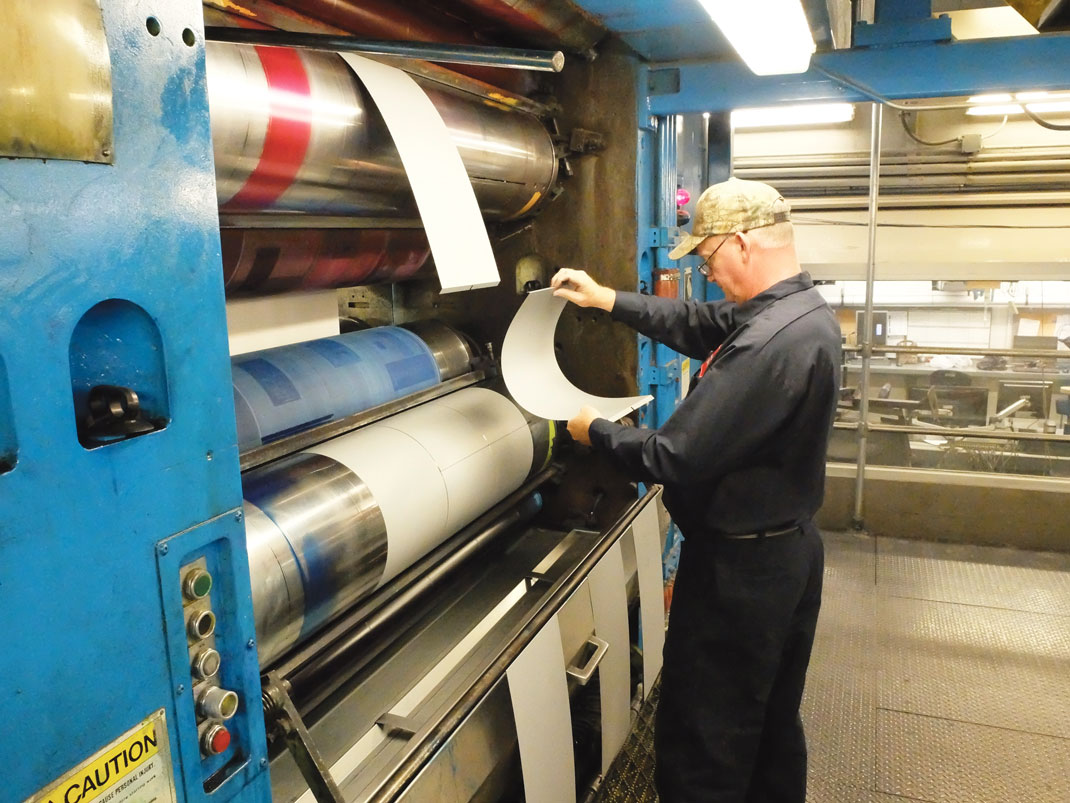 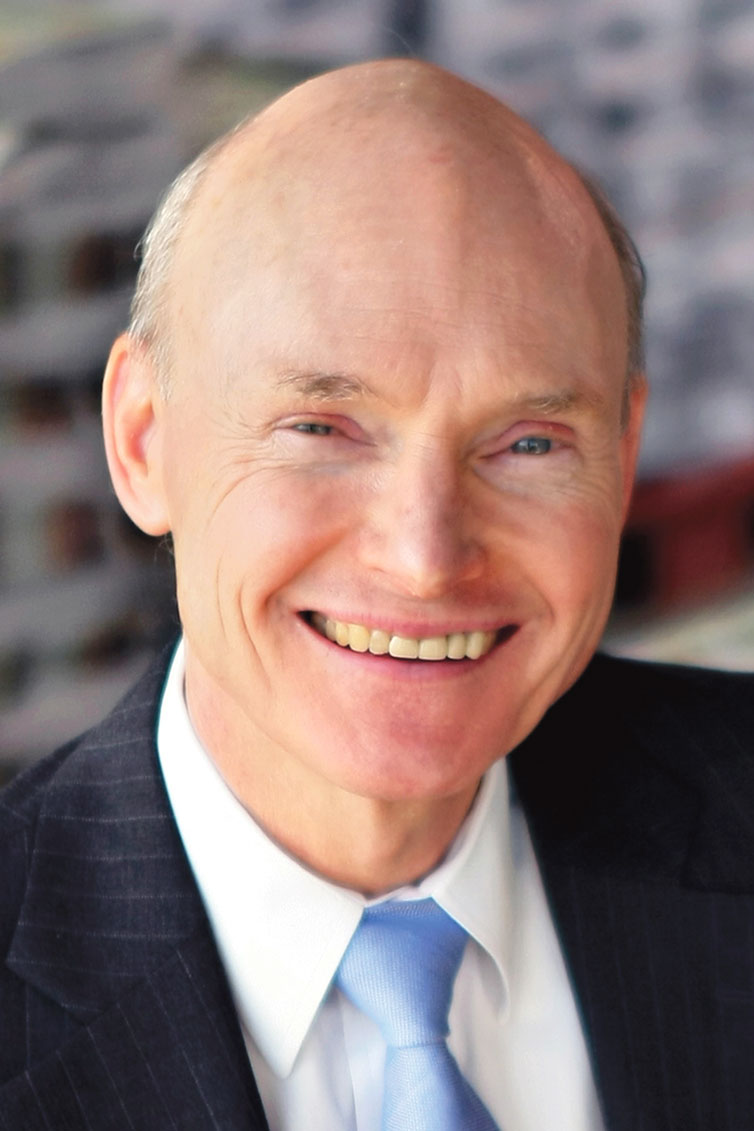