Chattanooga Coca-Cola began in July of 1899 when two local lawyers, Benjamin Thomas and Joseph Whitehead were able to finally convince company president, Asa Candler that the soft drink should be sold in bottles. Until that time, Coca-Cola was strictly a fountain drink. By September of that same year, the plant had opened at 17 Market Street, and the first advertisement appeared offering Coca-Cola in bottles. The venture took "Coke" from the Southern drugstore counter and made it the top-selling soft drink in the around the world. It began with one SKU -- a bottle of Coca-Cola.

Today, Chattanooga Coca-Cola serves Hamilton County in Tennessee and six counties in North Georgia. There are approximately 515 associates who manufacture, sell and distribute the company's brands. A company that began by manufacturing one and selling one SKU now sells and distributes more than 600 SKUs. More than half of those are low calorie and zero-calorie brands.

The Coca-Cola bottles that stood atop the wall at Engel Stadium and AT&T Field are approximately six feet tall.

"Wherever you drink Coca-Cola, inside every bottle, there is a little of Chattanooga," -- John Sherman, retiring CEO of Coca-Cola UNITED 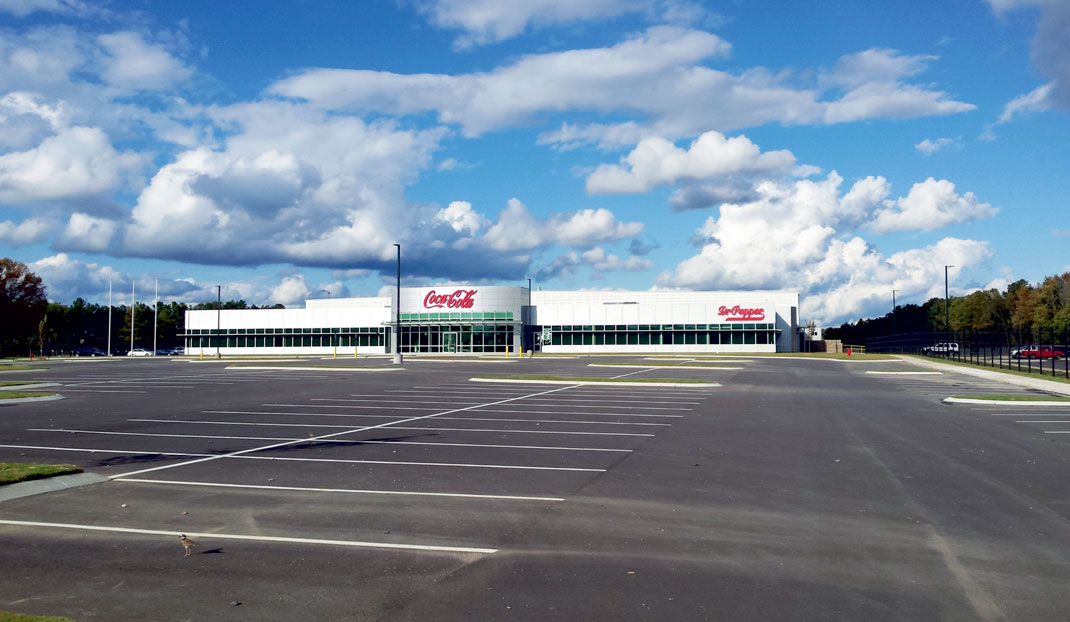 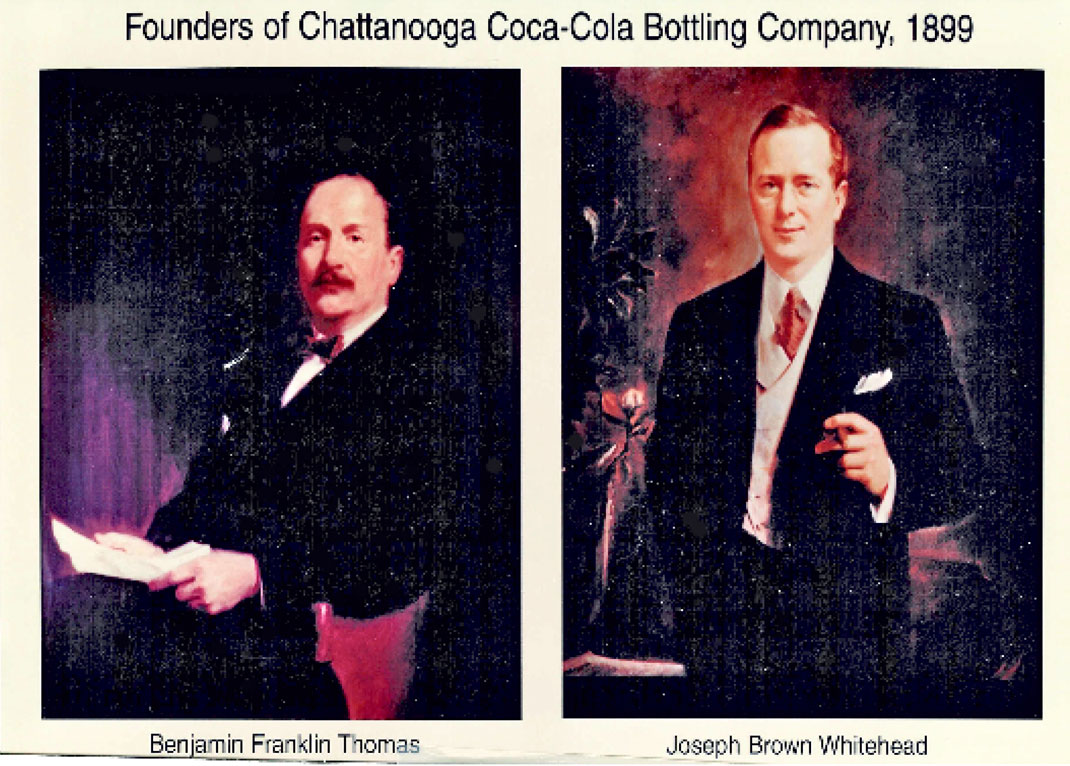 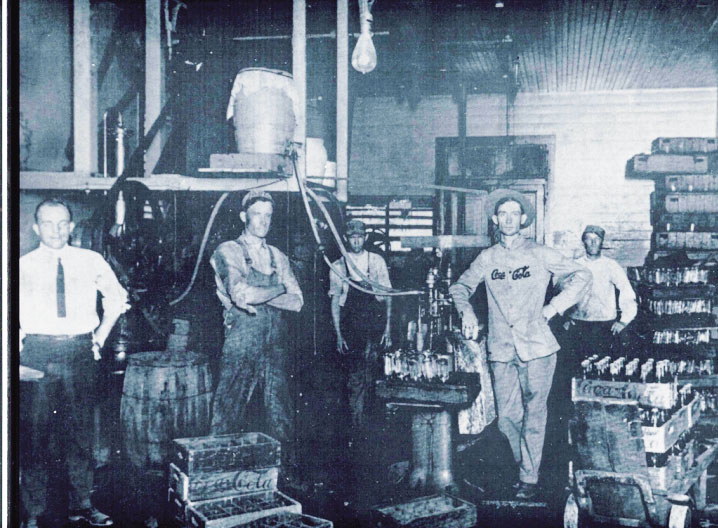 Vintage photography courtesy of Coca-Cola United / This image was taken circa 1915, when the iconic contour bottle emerged — later becoming a symbol for the company itself. 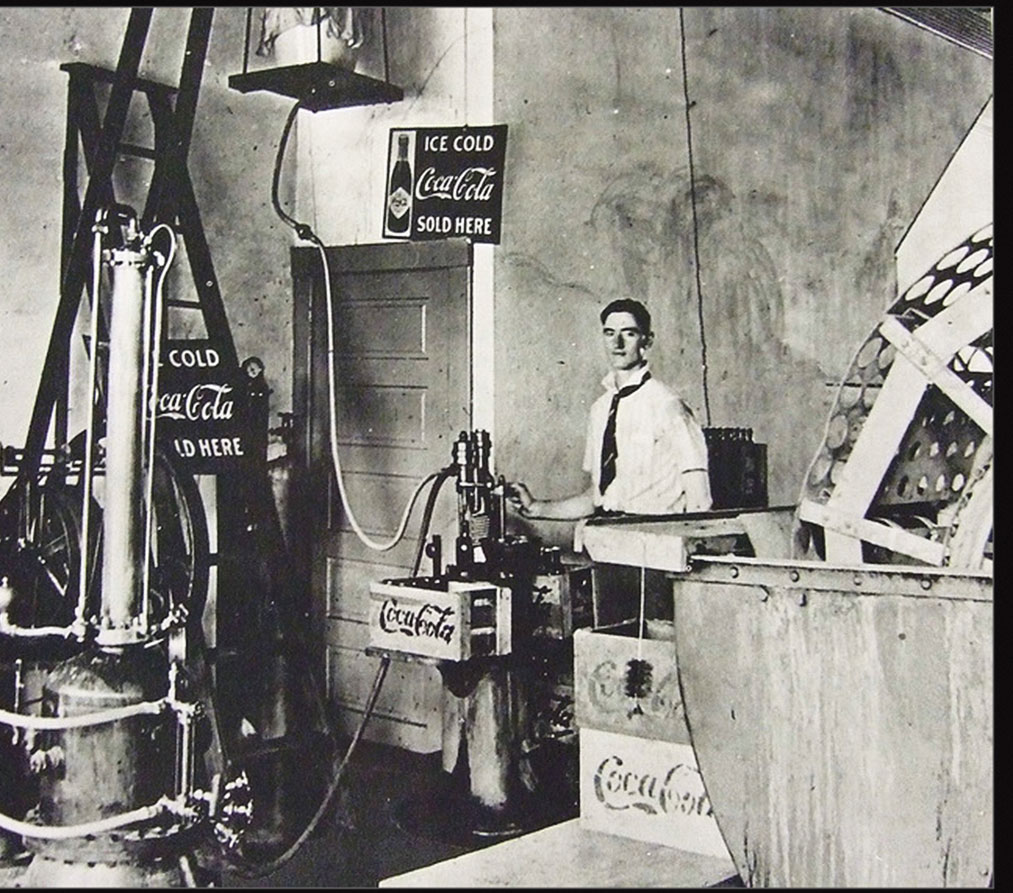