The McKee Foods story began in 1934 during the height of the Great Depression when founder O.D. McKee began selling 5-cent snack cakes from the back of his car. Soon after, he and his wife, Ruth, bought a small bakery on Main Street in Chattanooga, using the family car as collateral.

McKee Foods remains a family-owned operation. The third generation runs the business today, with the fourth working their way up through the ranks to learn every aspect of the business. The company operates one of the largest private trucking fleets in the United States, shipping more than 9 million cartons of sweet baked goods per year.

More than 157 billion Little Debbie snacks have been sold since the brand first launched in 1960. If you lined up all those snacks, they would be long enough to reach the moon and back more than 41 times.

"Our family business has been a part of the greater Chattanooga community for nearly 90 years," says Mike McKee, president and CEO of McKee Foods. "For these nine decades, we have relied on the providence of God and the talents of an incredible workforce to create a safe workplace where people are encouraged to grow. They're also encouraged to live out O.D. McKee's motto to 'find a better way.' This innovative spirit is one of the hallmarks of the success we enjoy together as a team." 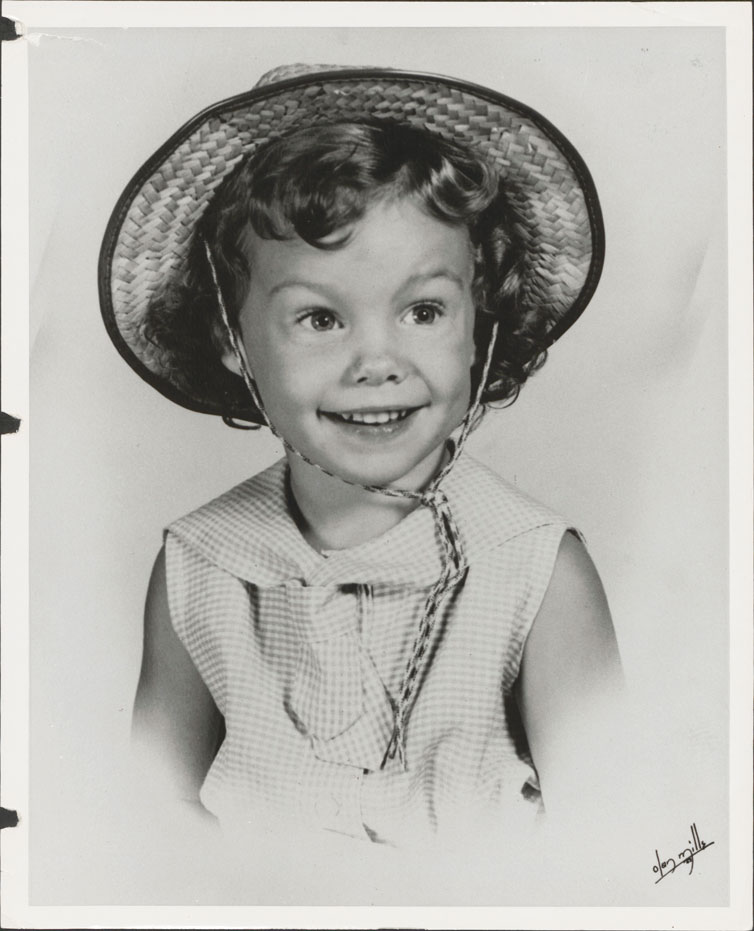 Photography courtesy McKee Foods / Four-year-old Debbie McKee (now Debbie McKee-Fowler) poses for an Olan Mills photo. Debbie’s mother purchased a packet of sittings to capture Debbie over the year. For this final sitting, she allowed Debbie to choose her own clothes. Debbie selected her “cowgirl outfit.” This photo is the inspiration for the famous logo, right down to the crease in the hat, which is seen on packaging today. 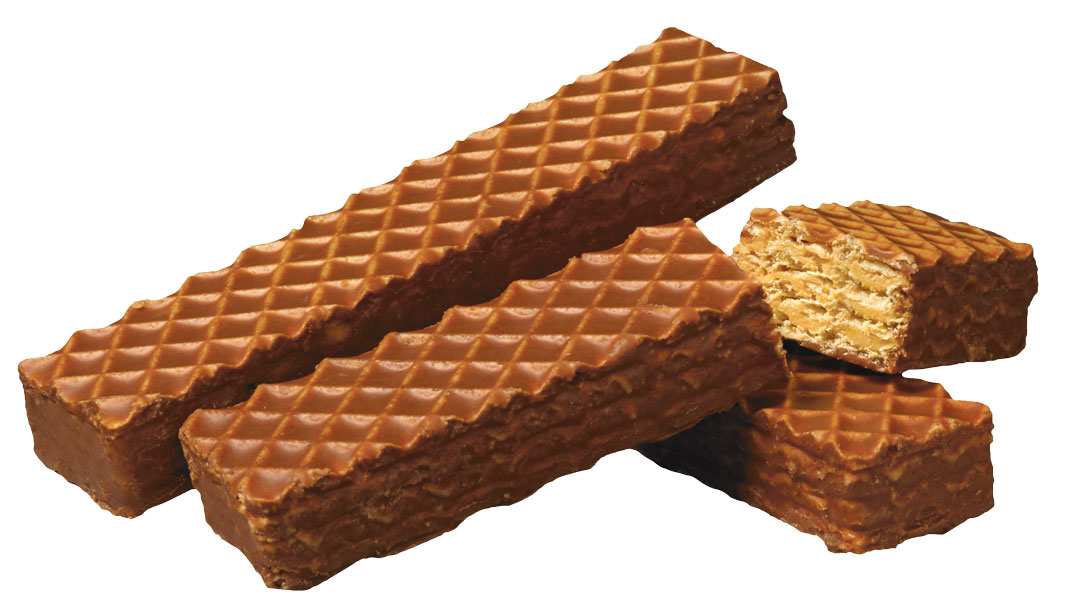 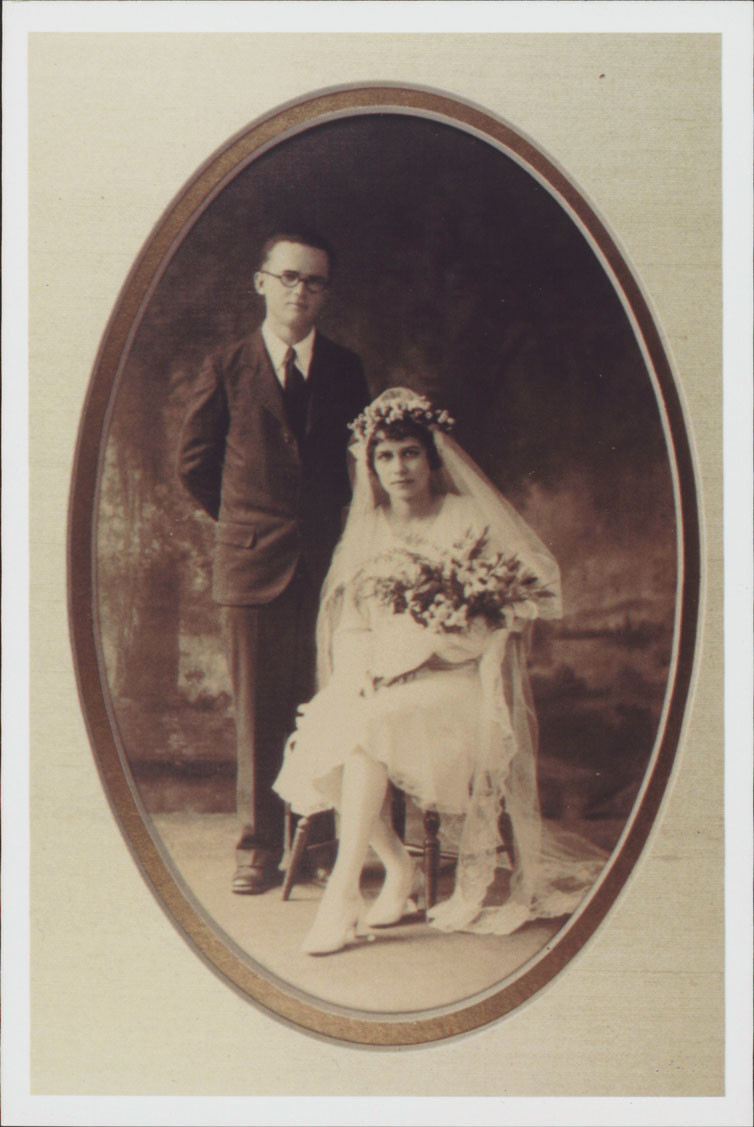 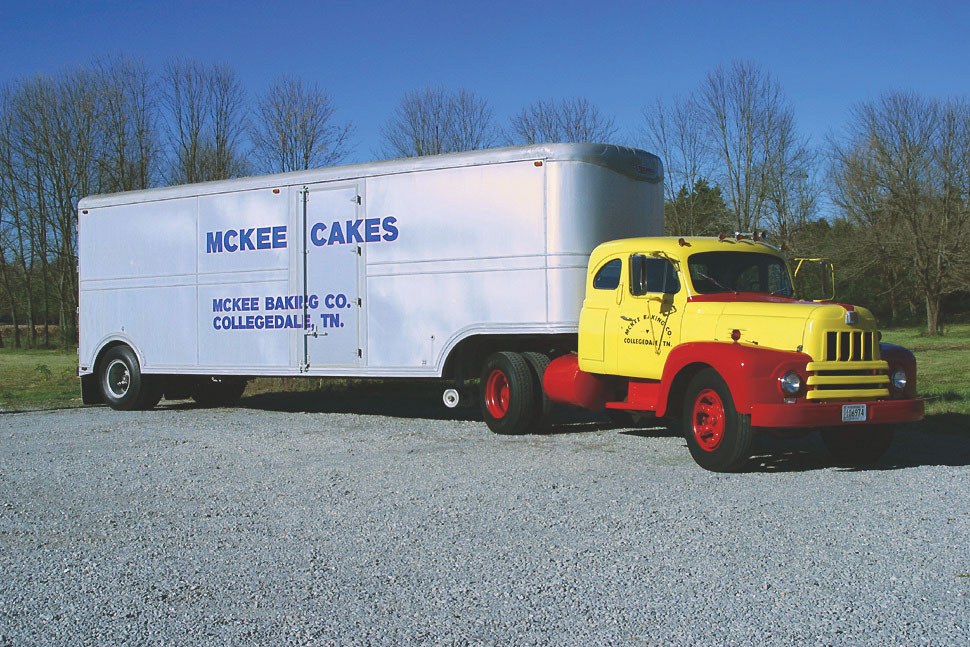 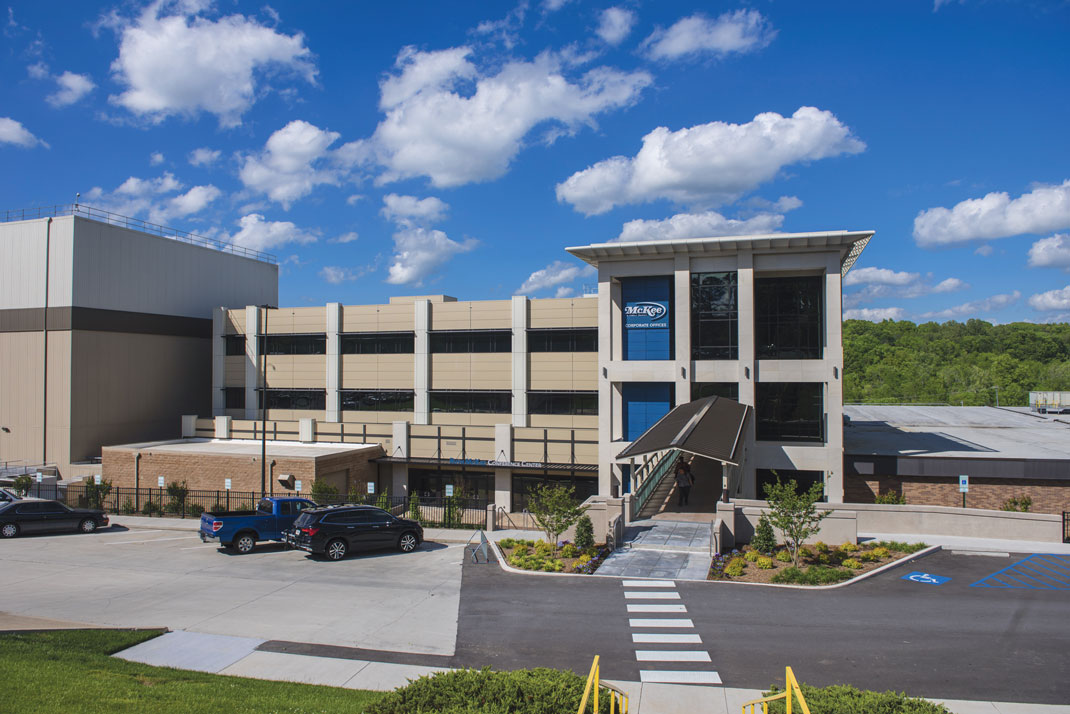