Terry Francona of the Cleveland Guardians and Buck Showalter of the New York Mets trace their beginnings as major league managers to a time when starting pitchers still threw complete games, defensive shifts were rare and stats like WAR, WHIP, OPS and FIP weren't part of baseball's everyday lingo.

Times have changed, but the veteran skippers keep winning games.

Francona and Showalter were voted Managers of the Year on Tuesday night, improving their already sparkling resumes.

Showalter — who narrowly won the National League award in a wide-open race — is just the third person to take the prize four times and the first to do it with four different franchises. He won in the AL with the New York Yankees in 1994, Texas Rangers in 2004 and Baltimore Orioles in 2014.

The other four-time winners are Hall of Famers Bobby Cox and Tony La Russa.

“Sometimes the more things change, the more they stay the same,” Showalter said. “You still have to do the same things to be successful in our game. We’ve just got a lot of different ways to verify some of the guts that you have. There’s a lot more stuff analytically that you can use to verify what your eyes and your experience may tell you. There’s a lot of different ways to skin a cat.”

Brian Snitker, who won in 2018, finished third with 55 points after his Atlanta Braves erased a big deficit and chased down the Mets to win the NL East. He received seven first-place votes in balloting by a Baseball Writers’ Association of America panel.

Showalter guided New York to the second-best regular season in franchise history, finishing 101-61 for a 24-win improvement over 2021. He's the first Mets manager to win the award, which has been presented since 1983.

The 66-year-old skipper brought stability and gravitas to a franchise that had been saddled with on- and off-the-field issues over the past several seasons. 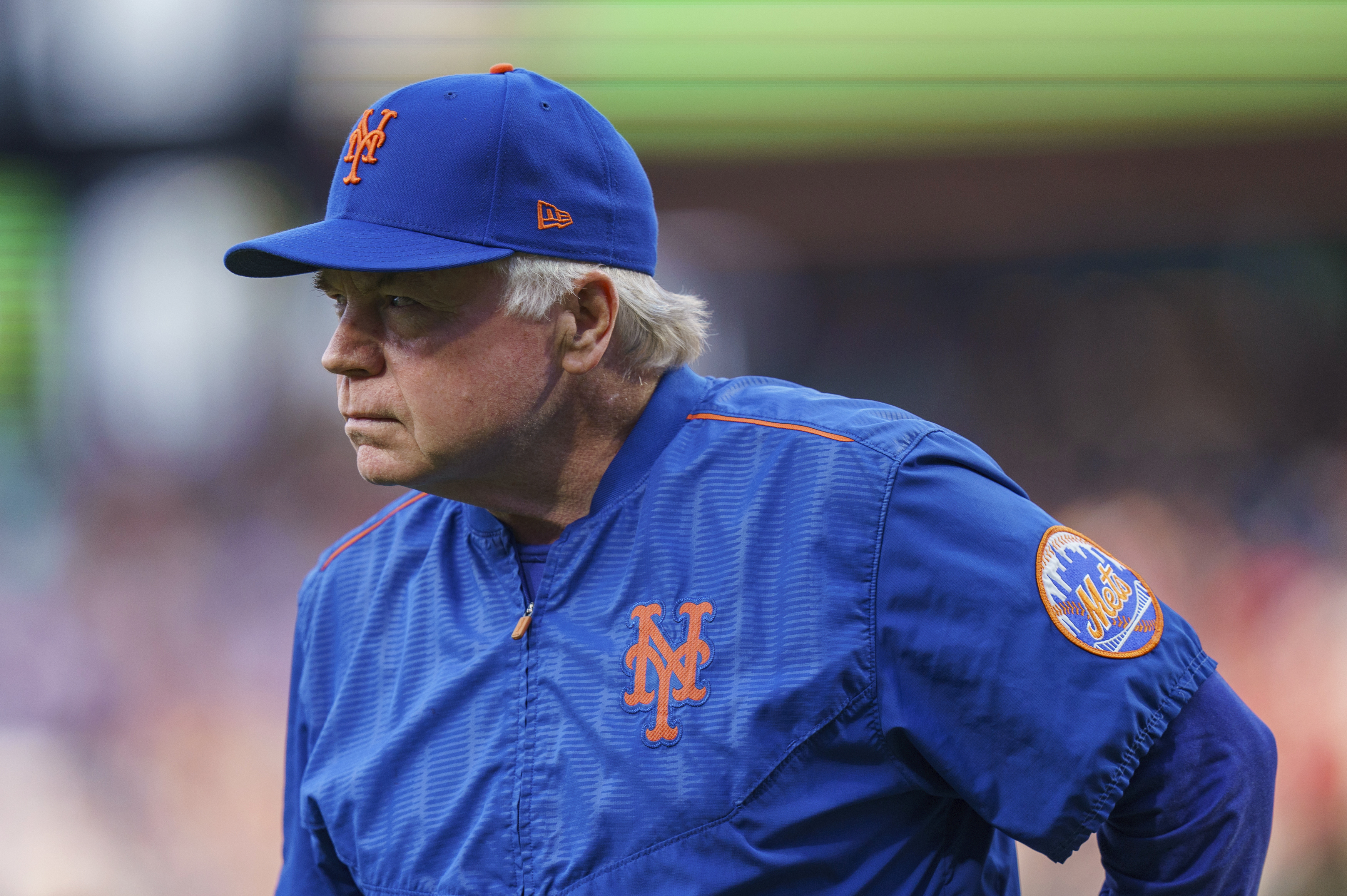 Showalter credited general manager Billy Eppler and the rest of the organization with hiring the right people.

“That's why you're so picky about who you surround yourself with," Showalter said. "Realizing you don’t have all the answers, but as a group you can be really strong if you have an open mind and open ears. Sometimes your actions speak so loudly you can’t hear a word somebody says.

"You can sit around and pop your gums a lot, or you can listen and understand the end game you’re all trying to get to.”

After leading their division nearly all season, the Mets settled for the top NL wild card and lost to San Diego at home in the opening round of the playoffs.

Francona won the AL award for the third time in 10 seasons. He received 17 of 30 first-place votes and nine second-place votes for 112 points from the BBWAA panel.

A two-time World Series winner with Boston, Francona’s 10th season in Cleveland may have been his best managing job. He's the ninth person to win the award three times.

“It should be considered an organizational award, because that's how I feel," Francona said. "You start hearing people talk about you personally, it makes you a little uneasy, but for the things that it allows me to brag about our organization, that makes me really happy.”

Baseball’s youngest team, the Guardians unexpectedly won the AL Central, overtaking the Chicago White Sox in September and running away with the division. Cleveland then swept Tampa Bay in the wild-card round before losing in five games to the Yankees in the AL Division Series.

Voting was conducted before the postseason.

Francona made it through the season after major health issues forced him to leave the team in 2020 and 2021. The 63-year-old said he was re-energized by his young team, which had 17 players make their big league debuts this season.

He intends to return in 2023, but Francona and the Guardians have an open agreement that would allow him to step aside if he needed.

Cy Young Award winners will be announced on Wednesday, and the league MVPs on Thursday.