Yazz Wazeerud-Din finished with 25 points, while point guard Addie Porter had a solid floor game in leading the University of Tennessee at Chattanooga women's basketball team to a wire-to-wire, 72-59 win over Kennesaw State Monday at McKenzie Arena.

The Mocs (3-3) travel to face UNC Asheville Wednesday before returning home to host Division II King College Saturday at 1 in the first game of a doubleheader, with the men facing Murray State at 7.

Monday was the team's best shooting effort of the season as the Mocs shot 49% from the field and made a season-high nine 3-pointers, including four from Wazeerud-Din and three from Porter, who nearly reached the Mocs' first double-double in 10 months, with nine points, nine rebounds and four assists. She also had zero turnovers against the Owls' constant pressure.

"Addie's aggressive," Wazeerud-Din said. "She does it all on the court; she's starting to find her rhythm and is scoring and rebounding very well."

Brooklyn Crouch had five points and a pair of assists in 19 minutes of action, her most extensive work of the year.

Head coach Shawn Poppie was pleased with the team's resolve to come back after three single-digit losses to start the season, games the Mocs held fourth-quarter leads before falling at Belmont and Murray State, and at home against Austin Peay.

"We've had some heartbreaks," he said. "It was nice to finally get that winning feeling. We've competed all year, we've got to make some smarter plays and finish the right way, but I'm proud of the group we have; it's good to get in there and celebrate a win." 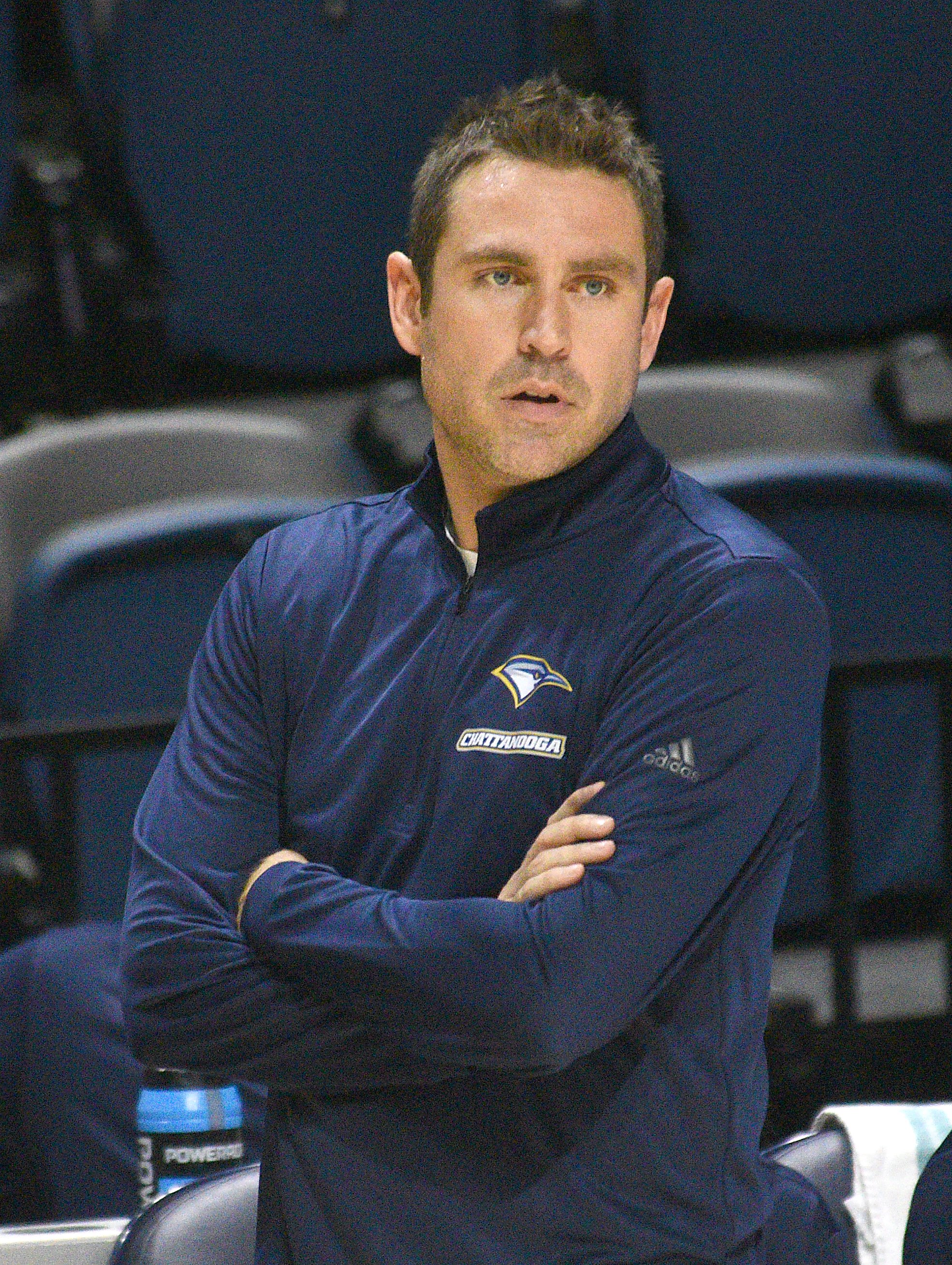