A longtime Chattanooga developer is aiming to raise a retail center in a familiar part of the city, but he's also embarking on another project in an area where he's never built.

Clint Wolford of Wolford Development said the company has a 6.3-acre vacant tract under contract on busy East Brainerd Road near Heritage Park.

Wolford said the company is working with different restaurant concepts in a retail building proposed for 7777 East Brainerd Road.

"Adjacent to that, I'm working on a couple freestanding, quick-service restaurants," he said in a telephone interview.

Also on the parcel, which he's hoping to have rezoned from residential to commercial by the city, the company is planning to build a self-storage facility, Wolford said.

Despite the existing presence of commercial sites on that part of East Brainerd Road, he said there's still room for more.

"A lot of people don't want to get on (nearby) Gunbarrel Road," the developer said. "They'll do anything to avoid it."

If the site wins rezoning, work could start early next year with an opening in the fall, he said. 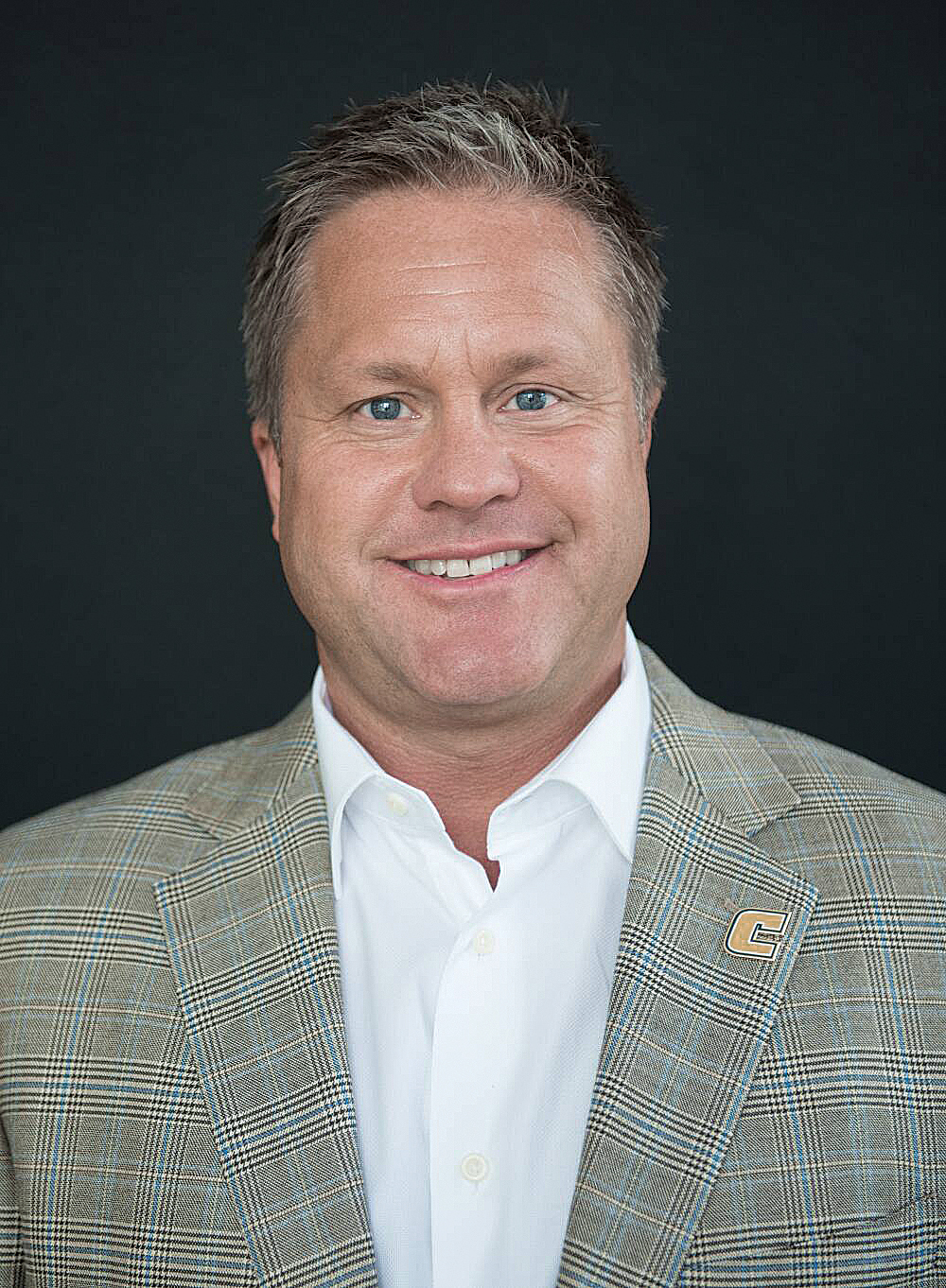 Meanwhile, Wolford said he's planning a separate retail center in Athens, Tennessee, which is his first foray into the McMinn County seat.

The center is slated to hold a Starbucks coffee shop, Jersey Mike's Subs and a freestanding Panda Express eatery, he said.

Also, the 12-acre site on State Highway 30 near Interstate 75 is to offer an extended-stay hotel, Wolford said.

He said the development company purchased land that had held a Russell Stover site and a Shoney's restaurant to make way for the project, on which work could start early next year as well.

"The community and the city and county have been very good to work with," Wolford said. "They're eager to have more development come into Athens."

About a month ago, McMinn County landed its biggest-ever single investment when a company announced plans to plow more than a half-billion dollars in a new plant to make a component for the electric vehicle and battery storage markets.

North Carolina-based Piedmont Lithium Inc. plans to create 117 jobs at a manufacturing facility in Etowah where it will produce battery-grade lithium hydroxide.

McMinn County Mayor John Gentry said in a telephone interview at the time that the $582 million investment is "582 million votes of confidence in the community."

The company plans to purchase more than 200 acres in an industrial park, with construction of the facility to start next year, Gentry said. He said production is slated to begin in 2025.

In addition, Wolford said that fulfillment company Red Stag is building a planned $300 million center that's to bring more than 3,500 jobs into nearby Sweetwater, Tennessee.

"That will drive more growth," he said.

Red Stag announced earlier this year that it has assembled a 420-acre site to host a campus of distribution centers to be operated by the company as it expands its capacity to store, package and ship products that range from furniture to pet food to electronics.