Growing up in the Southeast U.S., we see the names of so many places that pay homage to indigenous peoples.

Chattanooga, for example, derives its name from the Cherokee phrase "Tsatanugi," which roughly means "rock coming to a point" or "end of the mountain," most likely referring to Lookout Mountain.

When climbing in our region, I've often looked at the rocks and their markings and wondered about the people who once made a home in these areas.

Within these ancient places, legends abound. Here are two of my favorite tales connected to nearby climbing spots. 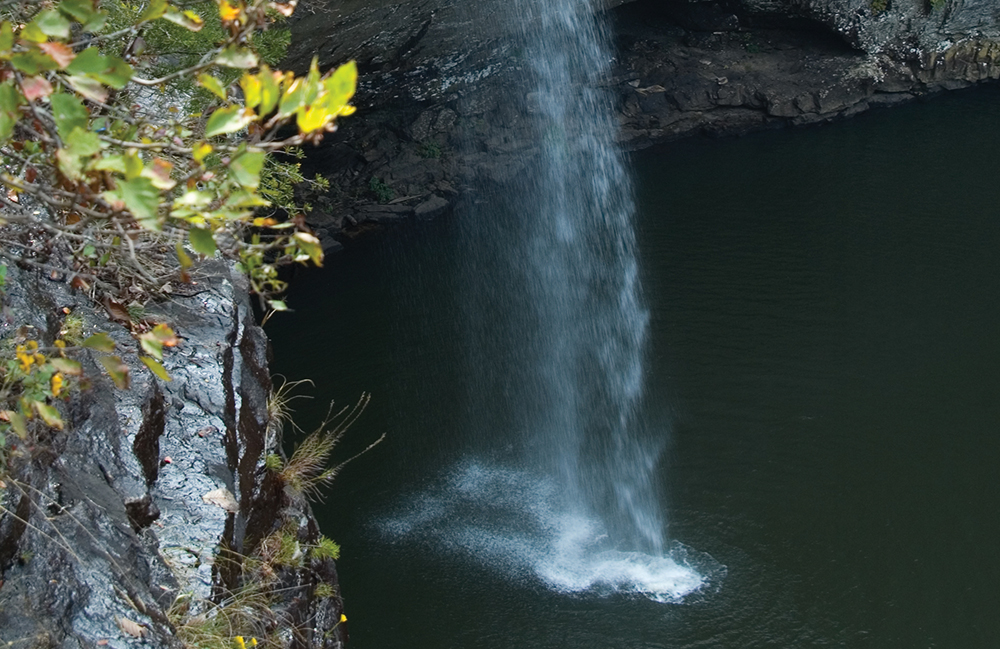