Noblett has worked and litigated city matters for more than 35 years with multiple mayors and council members, according to city spokeswoman Kirsten Yates. He has served as city attorney or deputy city attorney since 2009.

Haley has worked in finance roles for the city for more than 25 years and has recently held multiple interim roles, including human resources administrator, purchasing agent, and for the past 14 months, deputy chief finance officer. Haley's appointment will be effective Dec. 1.

Joda Thongnopnua, Mayor Tim Kelly's chief of staff, said the administration is accepting applications for city finance officer and is working with the City Council to recruit a new city attorney, which is a joint appointment between the panel and the mayor.

"The good news for our community and the city of Chattanooga is that we have two fantastic interims in Vickie Haley and Phil Noblett as we really make sure that our finances are in rock-solid shape and we have solid legal counsel as we navigate the complexities of running a city government every single day," Thongnopnua said in an interview. 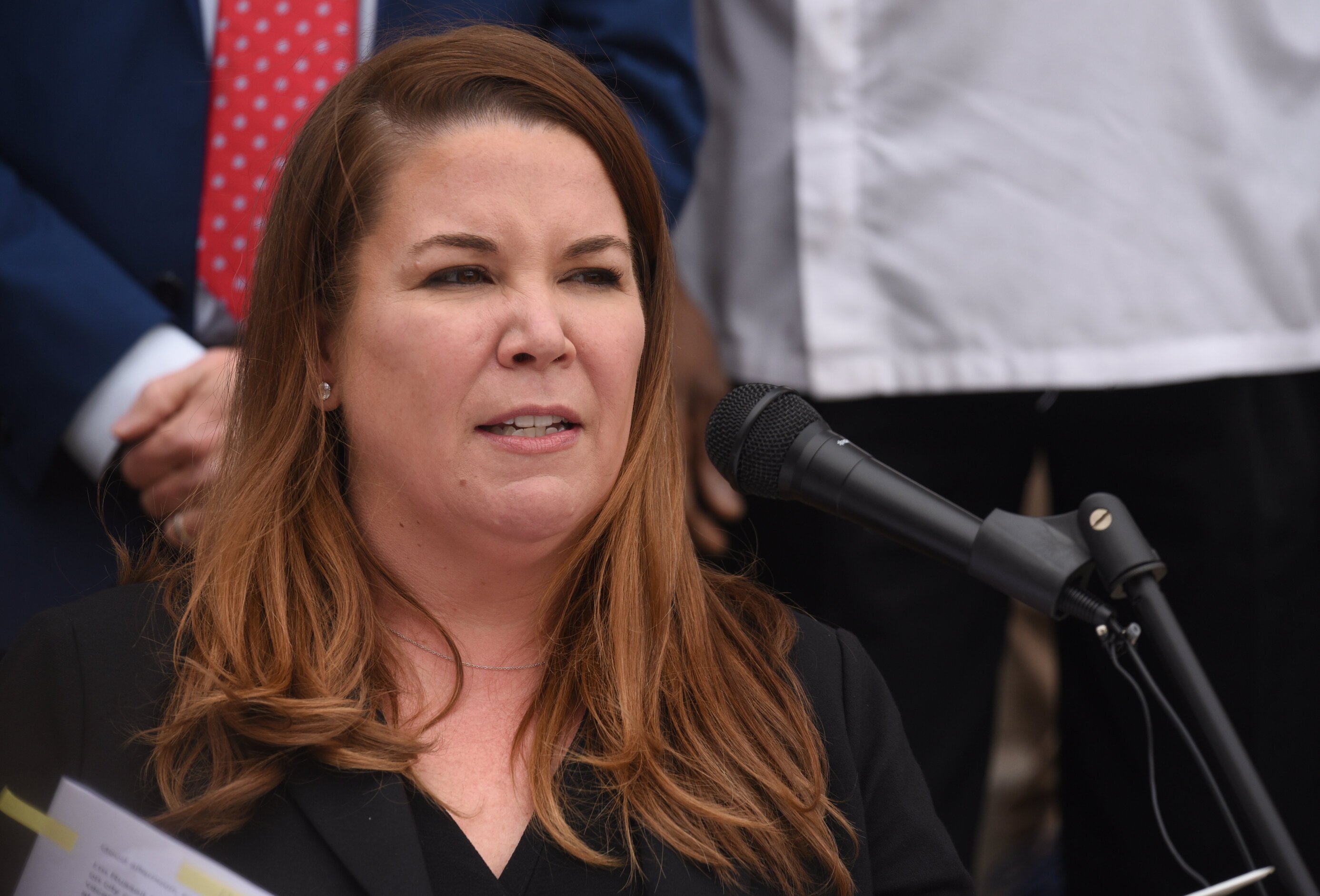 Staff Photo by Matt Hamilton / Attorney Emily O'Donnell speaks in support of Tim Kelly on March 11, 2021, during a rally at City Hall in Chattanooga.

The city's current finance officer, Brent Goldberg, will step down this month to accept a position at the University of Tennessee at Chattanooga as vice chancellor for finance and administration. He will begin Dec. 1.

Former City Attorney Emily O'Donnell resigned from that position in early October after serving for 18 months. O'Donnell said she would be shifting back to private practice. She was the first woman to serve in that role.

"In both of those cases, but in particular the city attorney hire, we are continuing to engage with City Council about what a process will look like for hiring the next city attorney," Thongnopnua said. "That is a joint appointment with City Council, so that's a little bit different from the CFO process."

Asked what the timeline will be for replacements, Thongnopnua said the city is not in a rush. The municipality has the option to extend the application deadline for the city finance officer if officials don't have the right pool of candidates.

"These are two extremely important roles in our city, and so we're going to make sure we take our time and get it right," he said. 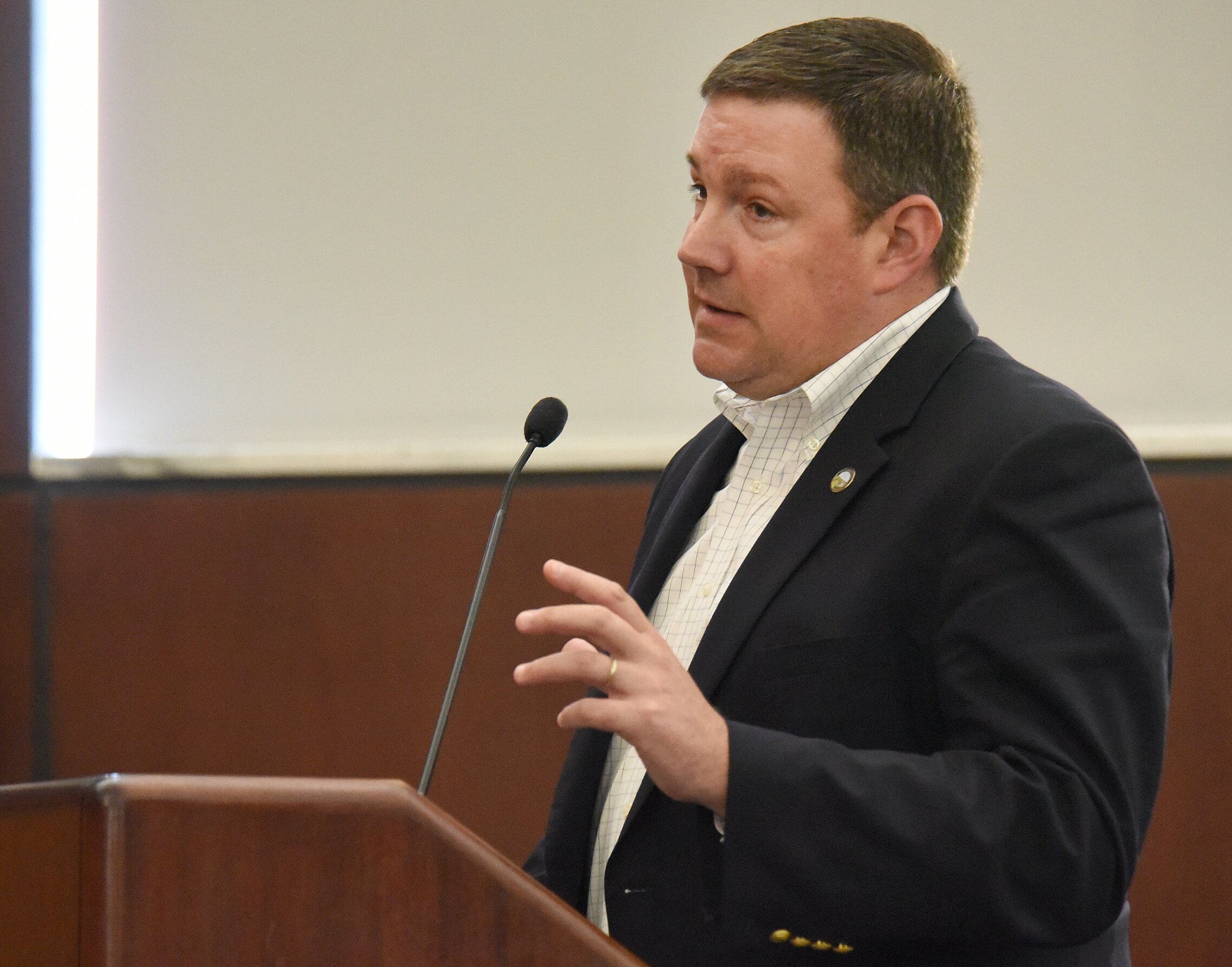 Staff Photo by Matt Hamilton / Brent Goldberg, with the city of Chattanooga, gives a presentation Aug. 30 during a Chattanooga-Hamilton County Sports Authority board meeting at the Chattanooga City Council assembly room.
Advertisement
Advertisement