Four candidates are vying for two open positions on Collegedale’s five-member Board of Commissioners in the Nov. 8 election.

The two incumbents, Ethan White and Larry Hanson, decided not to run for re-election. Hanson was appointed in August to temporarily fill a seat vacated by Phil Garver, who moved out of Collegedale and was no longer eligible to serve on the board.

The candidates on the 2022 ballot include Billy Burnette, Morty Lloyd, Ted Rogers and Tonya Sadler.

While the race is nonpartisan, all the candidates personally identify as Republicans. 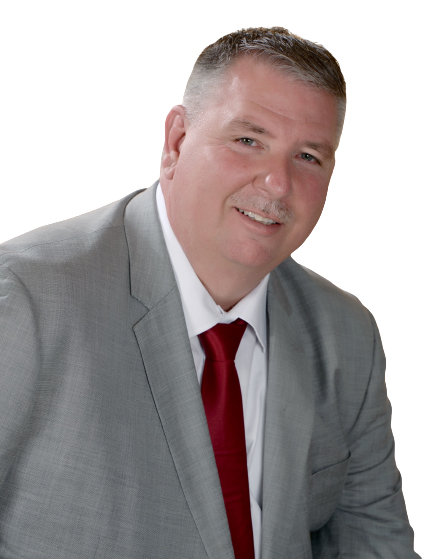 Burnette, 50, is a paramedic and assistant chief who has worked for Hamilton County Emergency Medical Services for 29 years. He has previous experience as a volunteer firefighter and is currently the treasurer for the Forgotten Child Fund.

The highlights of Burnette’s platform are economic development and strategic growth, transparency and encouraging citizen involvement.

“The state of our economy is pretty uncertain for a little while,” he said in a phone interview with the Chattanooga Times Free Press. “I think there’s going to be some tough questions we’re going to have to ask over the next two to four years, and my main focus is to make sure our city stays financially stable. Right now, it’s in a pretty good position. During these tough economic times coming up, I want to make sure we stay that way.”

Burnette said some citizens feel they are not always well heard by the commission, and if elected, he hopes to expand opportunities for resident input.

“When tough decisions have to be made, I want to hold town halls,” he said. “I want to come out to the communities. I want to talk to them. I want to inform them of what decisions need to be made, get their input and see if we can come to a happy medium where what’s best for the people and best for our local government.” 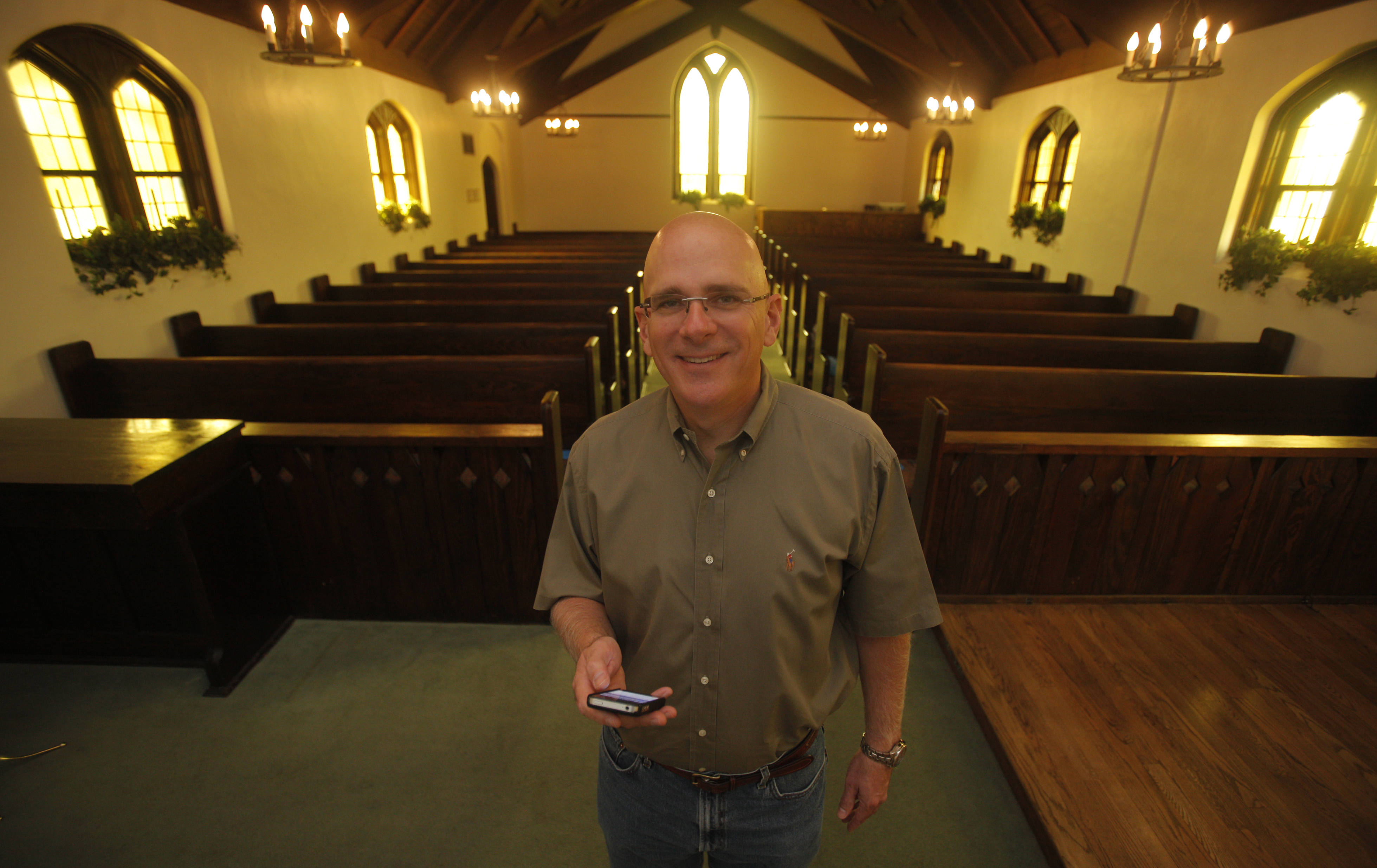 Lloyd, 58, is senior pastor at the nondenominational Chattanooga Church off Bonny Oaks Drive and serves as the major gifts officer for the Aircraft Owners and Pilots Association. He has previous experience in property management and leasing at Chattanooga-based mall owner CBL and 30 years of fundraising experience.

His main campaign focuses are economic development, strategic planning and investment in the city’s green spaces.

“There are a lot of developers that would like to develop in the city of Collegedale, but we need to plan it because the decisions that we’re going to be making in the next four years will affect this community forever,” he said in a phone interview. “I’m running to make a difference for the future of Collegedale.”

His goals include building more parks on the east side of Collegedale and having “a park within a 10-minute walk of any child.” 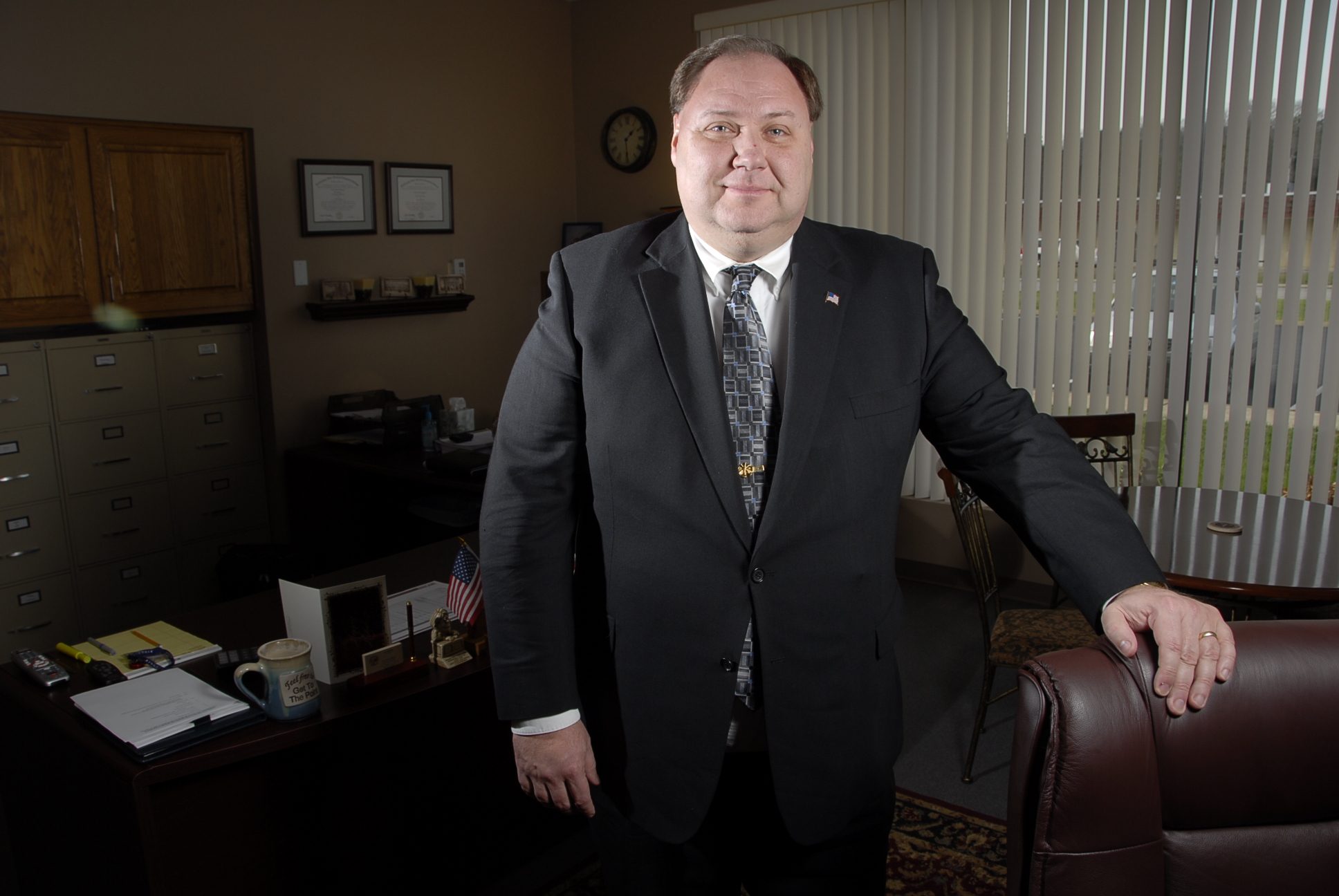 Rogers, 59, served as Collegedale city manager for 15 years before retiring in 2021. He spent 40 years working for the city and county in various capacities and is on the Hamilton County 911 board of directors.

The main focuses of his platform include the economy; supporting emergency services, especially the police; maintaining roads and investing in parks — namely, increasing the number of available pickleball courts.

He said his previous experience, including “producing 14 pragmatic, balanced budgets with common sense principles for our city,” would bring important insight into the role of a commissioner.

“You have to work together for the common good to get things done and make the city services as effective and as efficient as possible for taxpayers, so it’s a team effort. You work with a team. I bring a lot of experience and education to that process,” he said in a phone interview. “I’m able to step in day one if the voters elect me and go to work with a very small learning curve. You can always learn. You can always improve. Things can always be more efficient and effective. But I have the experience to step in and day one being able to do the job.”

Rogers retired in 2021 following conflict surrounding the development of a park partnership between the city and McKee Foods. Some commissioners then called for his resignation or firing due to what they saw as a lack of communication, but motions to do so failed.

Rogers acknowledged that he could have communicated more and that his role as an administrator for the city called for tough decisions.

“Not everybody is going to agree with the decisions you have to make,” he said. “I’ve worked for the city for a long time, and I gladly retired on my own. I was not forced out. Some of the lies that are being put out there about me right now are completely untrue. Some people have chosen to twist the facts and not leave the total facts in place. But I have enjoyed my retirement, and I have gladly and am willing to step up again in this new capacity to serve the city again.” 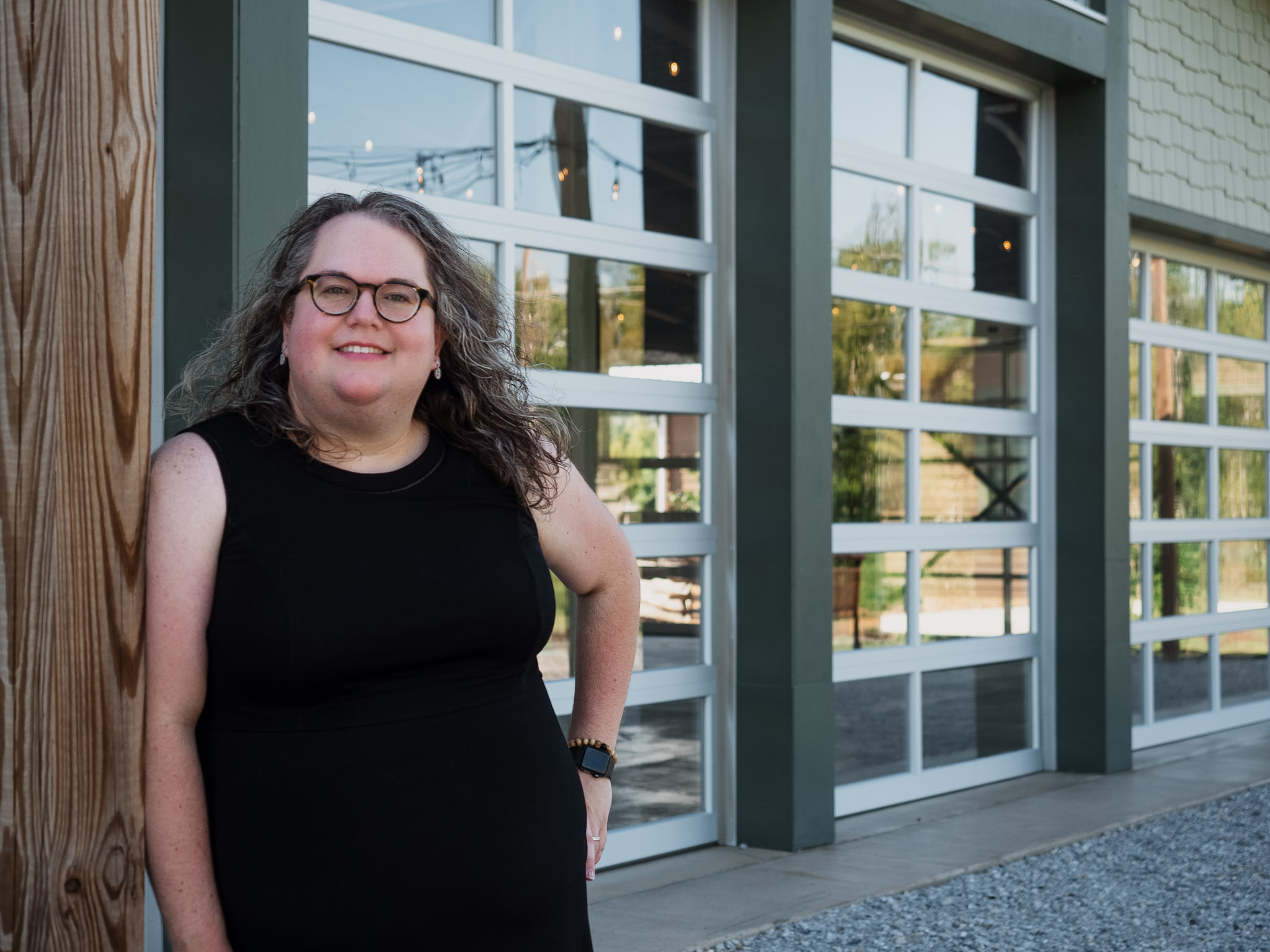 Sadler, 37, is a Hamilton County Criminal Court clerk who has previously held positions as a 911 operator, a reserve police officer and spokesperson for the Collegedale Police Department and as a court clerk for Collededale’s municipal court.

Sadler’s husband, Matthew, ran for a spot on the board in 2020 but was not elected.

Some of Sadler’s main campaign focuses include ensuring citizens are given ample time to provide feedback on city matters, making government more accessible by centralizing certain city departments in or near City Hall and avoiding the thought pattern of “this is the way we’ve always done it, so we should continue doing it this way.”

“I really think our residents are our city’s greatest asset,” she said in a phone interview, adding that she believes the city should better advertise and solicit applicants for appointed openings on various city boards. “We have citizens that are ready to help with our city’s next chapter, but they’re just lacking opportunities for involvement.”

She also wants to support local businesses in the city.

“While large businesses that we have here like Walmart make significant tax contributions, we need to think about our small and locally owned businesses because they are what give Collegedale its unique character,” she said. “I think our city should do everything we can to nurture these businesses and to help them thrive because their success is our success.”

Commissioners run for four-year staggered terms. The three other seats on the board will be up for election in 2024.

(READ MORE: Early voting is underway for Tennessee's Nov. 8 election. Here's where to cast your vote.)