The victims of a Chattooga County crash that killed four people early Sunday have been identified.

The three teenagers -- a freshman, sophomore and junior -- played football at Chattooga High School. Dozier and Brown were brothers.

"It's a terrible tragedy, and we are all heartbroken," coach Shawn Peek told the Times Free Press.

Another passenger in the crash, a female, was taken to Atrium Floyd Medical Center in Rome and is in critical condition, according to the state patrol.

A time for prayer and support, organized by the Chattooga High School Fellowship of Christian Athletes, was planned for 7 p.m. Monday at the school's football field.

"Heartbroken is the only word that comes to mind as we have lost 3 of our own," a post on the football team's Facebook page said Sunday. 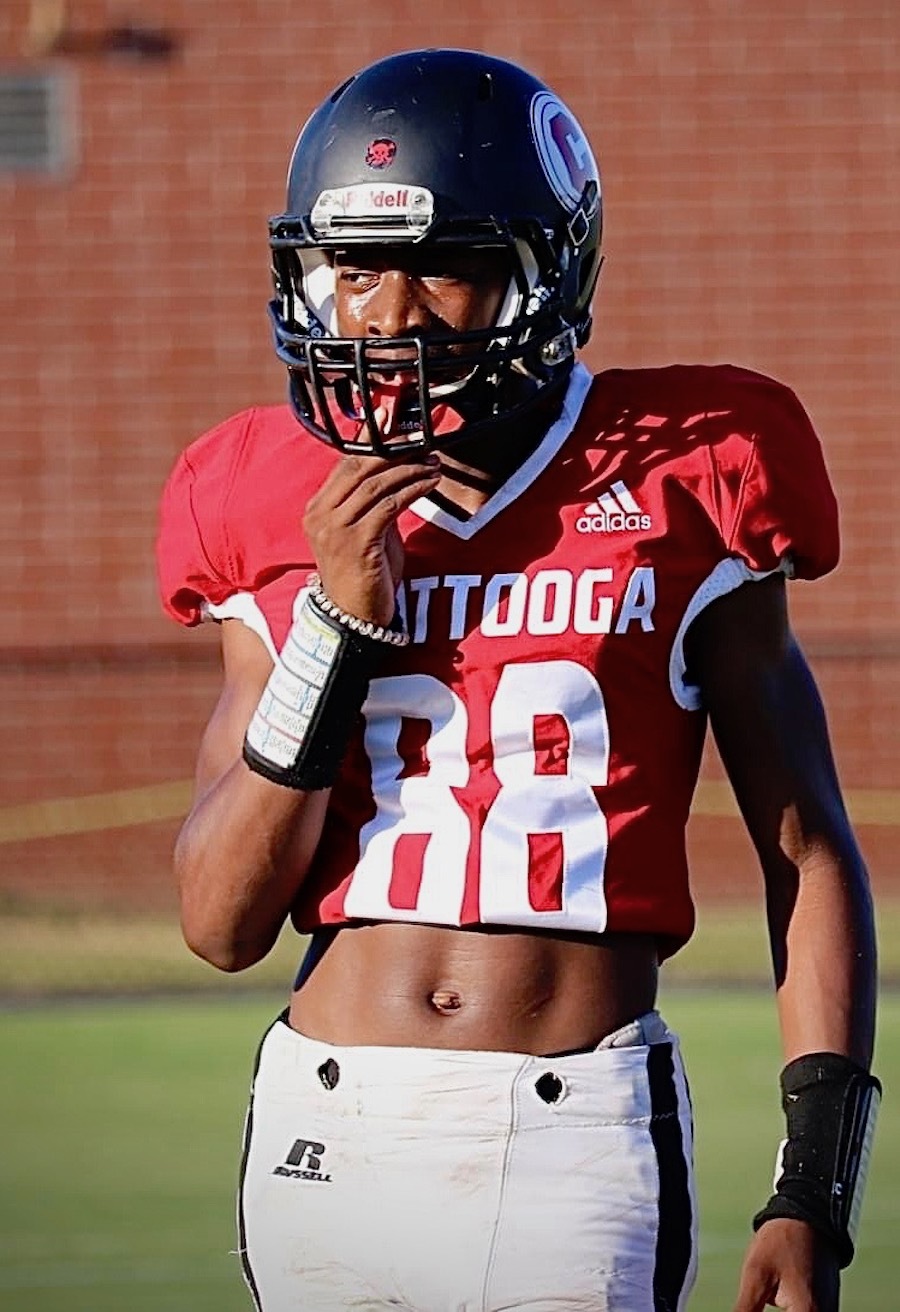 Members of the Chattooga High School community are showing support for the victims on social media by changing profile pictures to an image of a black ribbon with the school's logo.

"I received information overnight of an automobile accident that claimed the life of four people, three of which are Chattooga High School students," Chattooga County Schools Superintendent Jared Hosmer said in a email to the Times Free Press on Sunday. "Please be in prayer for the families of all that have been affected by this terrible tragedy."

Hosmer said school counselors will be available when school begins again Tuesday and that anyone in the school's community who needs help should reach out to an employee. 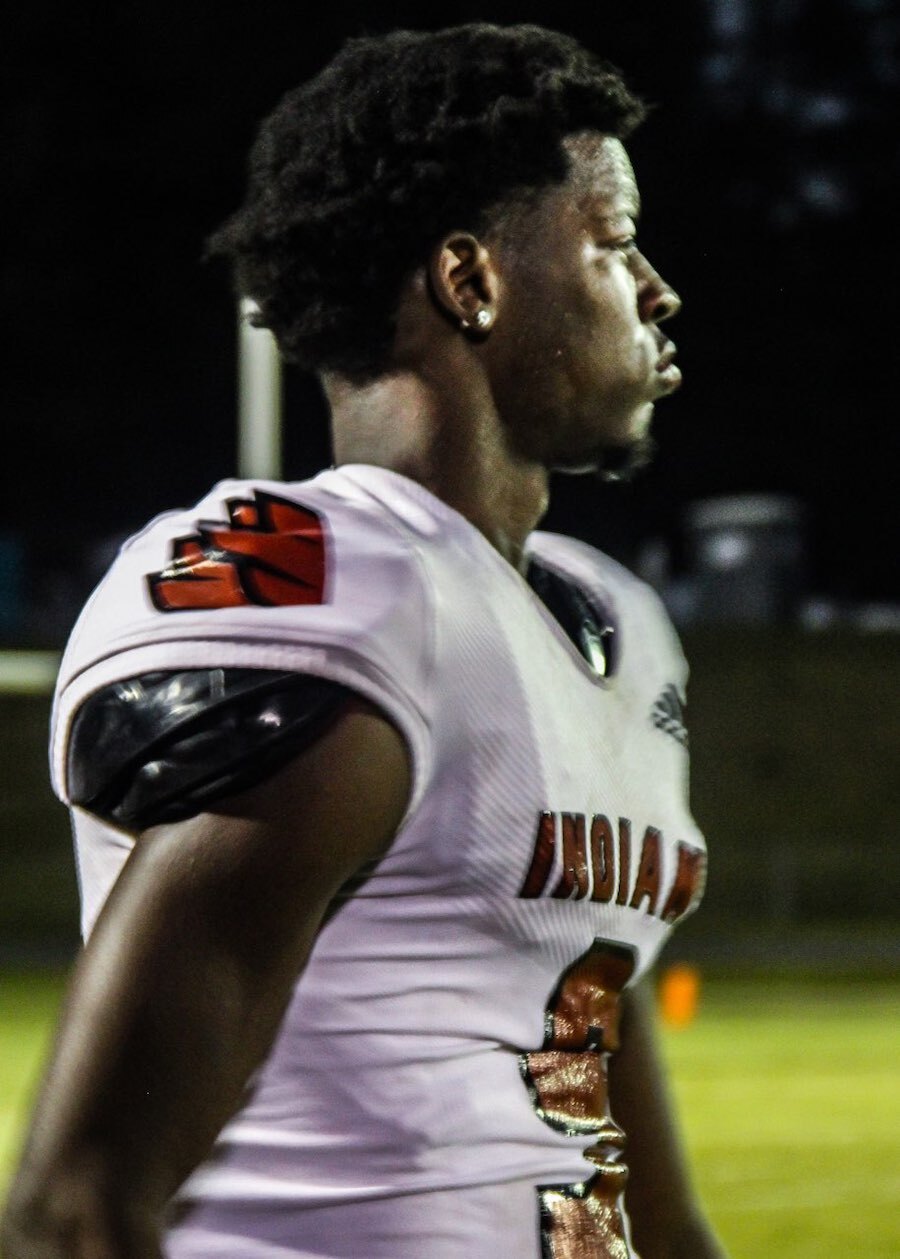 According to the state patrol, troopers found that a 2019 Audi had left the road during a curve and hit a private driveway, rotating and turning over until it stopped upright.

Tennard was driving at the time of the crash, Chattooga County Coroner Earle Rainwater said in a phone interview Monday.

The crash is still under investigation by a specialized collision reconstruction team, spokesperson Konswello Monroe said in an email Monday. Rainwater said all four victims died of blunt force trauma, and no autopsy will be done.