Suppose you're a football fan, celebrity watcher or just like to keep up with current events. In that case, you probably know this past week generated a wave of speculation about the marriage between NFL quarterback Tom Brady and supermodel Gisele Bündchen. The celebrity couple reportedly now live in separate houses as everyone guesses about their future together.

Several articles and social-media chatterboxes have described Bündchen as "quiet quitting" her marriage. What is quiet quitting in marriage? Is it bad?

When the couple married in 2009, Bündchen was at the height of her earning power as a model. Still, she radically scaled back her career to start a family with Brady. Based on interviews and social-media posts, Bündchen has been waiting for her husband to do the same. At the end of last season, the seven-time Super Bowl champ finally retired. Then, just six weeks later, Brady unretired.

You don't have to read between the lines to understand that the couple had a plan to prioritize their marriage and family. Bündchen's social-media posts strongly imply that she believes Brady has failed to live up to his end of the agreement.

While there hasn't been any public talk of a formal separation or official divorce, Bündchen and the couple's two children appear to be moving on with life without Brady. She isn't attending his games. She isn't cheering him on anymore on social media.

Before "quiet quitting" became a relationship term, it was used in the workplace. As an employee, the words can describe two vastly different postures toward work. One posture is positive, and the other is just sad. The life and marriage lessons are apparent.

(READ MORE: How to build emotional intimacy in your marriage)

The positive connotation of quiet quitting relates to sensible boundaries between home life and work life. For years, many people in the workforce have embraced the idea that if they go above and beyond, if they sacrifice home, marriage and family, they will be indispensable at work and reap career benefits.

For some, those benefits never materialized or were not enough to offset the negative consequences of putting themself, their marriage and their family on the back burner to prioritize their job. In this context, quiet quitting means doing your job and getting paid. No more and no less. It's setting boundaries to keep your family the main focus and priority in your life. You still care about work, but work isn't the only thing you care about.

The sad connotation of quiet quitting at work contains some dark realities. Imagine finding your job purposeless and unfulfilling. Maybe you're in a toxic workplace. There seems to be no potential for improvement. Your above and beyond is expected or neglected, but not respected. Unfortunately, you're not in a position to leave your job to find something else. In this context, quiet quitting means your body may still be in your cubicle, but your heart has left the building.

In marriage, quiet quitting can be a passive-aggressive response to a spouse breaking boundaries or being unresponsive. The quitting spouse hangs a sign on their heart that reads, "Sorry, We're Closed." For some, the soul-crushing reality is that married life is a mainly dysfunctional life. Instead of your marriage energizing you, it's sucking the life out of you.

There is no more curiosity regarding their spouse. There are no attempts at connection or intimacy of any kind. Gone are the hopes that were the catalyst for actions meant to improve the marriage. Anticipation for spending time together has given way to avoidance. Desire for their spouse has turned to apathy.

(READ MORE: How to keep intimacy strong in your marriage)

Is quiet quitting your marriage a viable option? If abuse in any form is present, quiet quitting doesn't go far enough. You need to consult a professional. If you're in a challenging season in your marriage, if your spouse has made mistakes but is also making amends, if you're spouse is willing to work and grow, quiet quitting may go too far. Again, don't guess. Get help.

Is Gisele Bündchen quiet quitting in her marriage to Tom Brady? Who knows? The gossipy corners of the internet will keep any interested parties in the loop. The better question is: Are there parts of my spouse or my marriage that I've given up on? 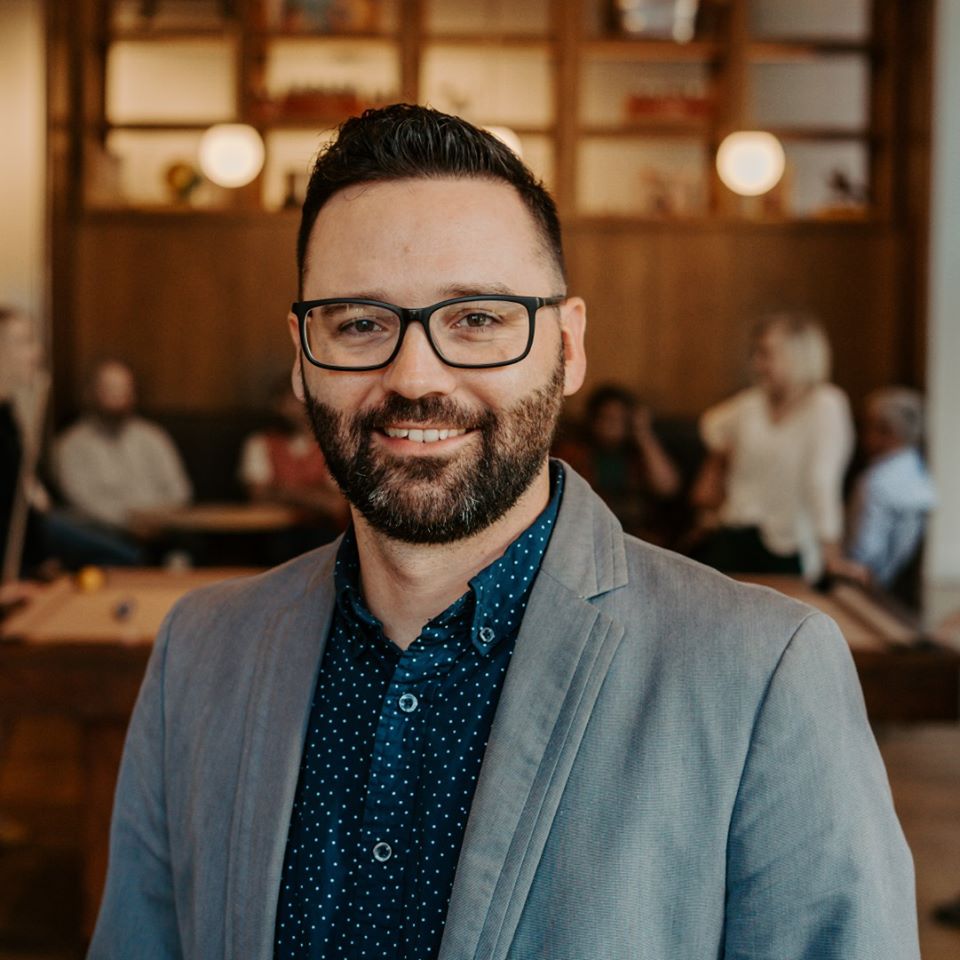