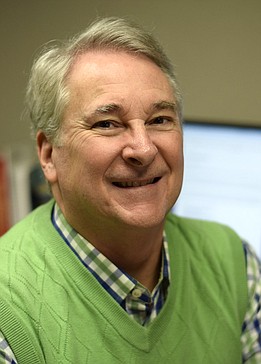 In the Life section, he is responsible for the content of the weekly religion page but also contributes entertainment stories to the current section; health, home and profile stories for the daily Life pages; and general news articles to the news columns. In the past, he has written on technology and baby boomers for the section.

Clint has received honors over the years for his writing and design in both individual work and work as part of a team or section. Among those are several best overall team coverage awards from the Southern League (when he was either lead writer or content/design editor), a best section award by the Tennessee Sports Writers Association (when he was content/design editor) and several first-place awards in the community lifestyles category of the Tennessee Press Association contest (as part of a staff).